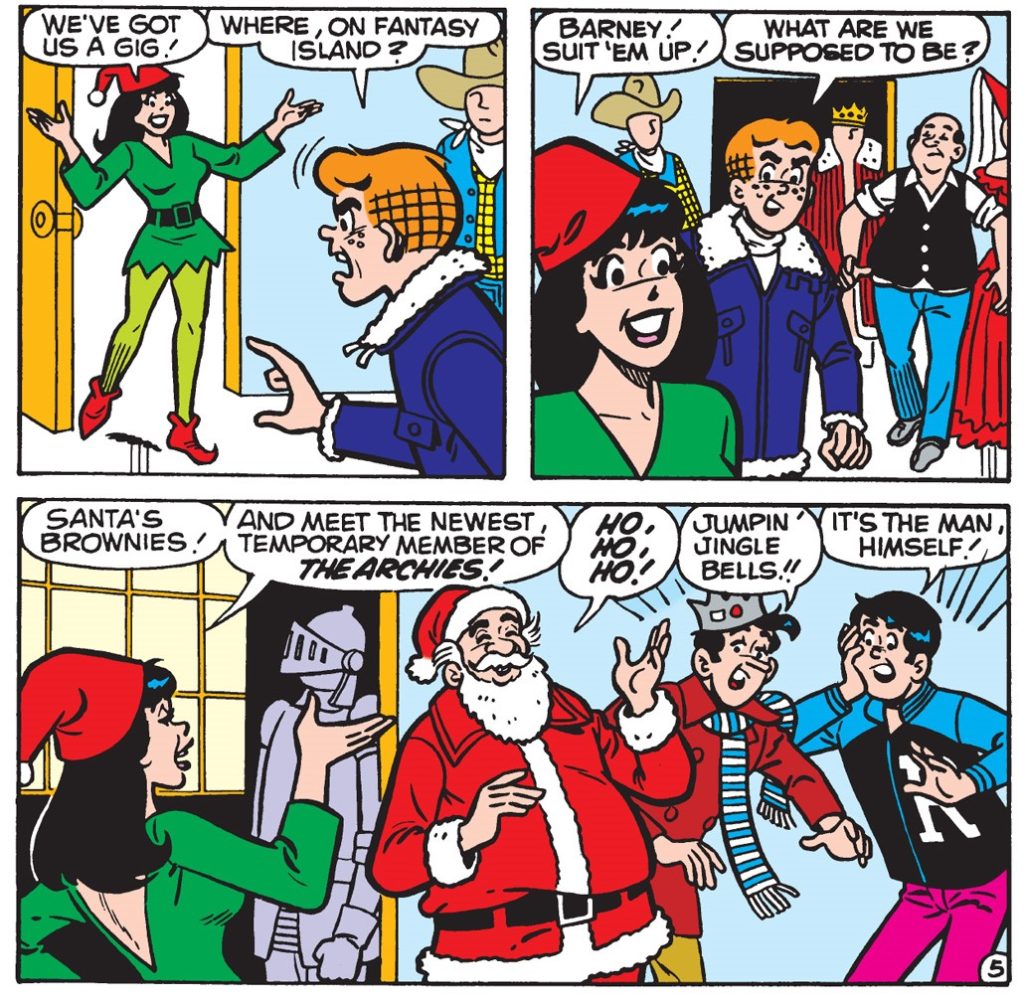 It’s a superheroic spectacle as Bob Phantom, Captain Flag, and Inferno the Fire Breather return in today’s new releases! Read on for a look inside the new Archie comics on-sale November 30, 2022:

To purchase Archie titles in print, visit the Archie Comics Online Store or find a comic shop near you using the nifty Comic Shop Locator. 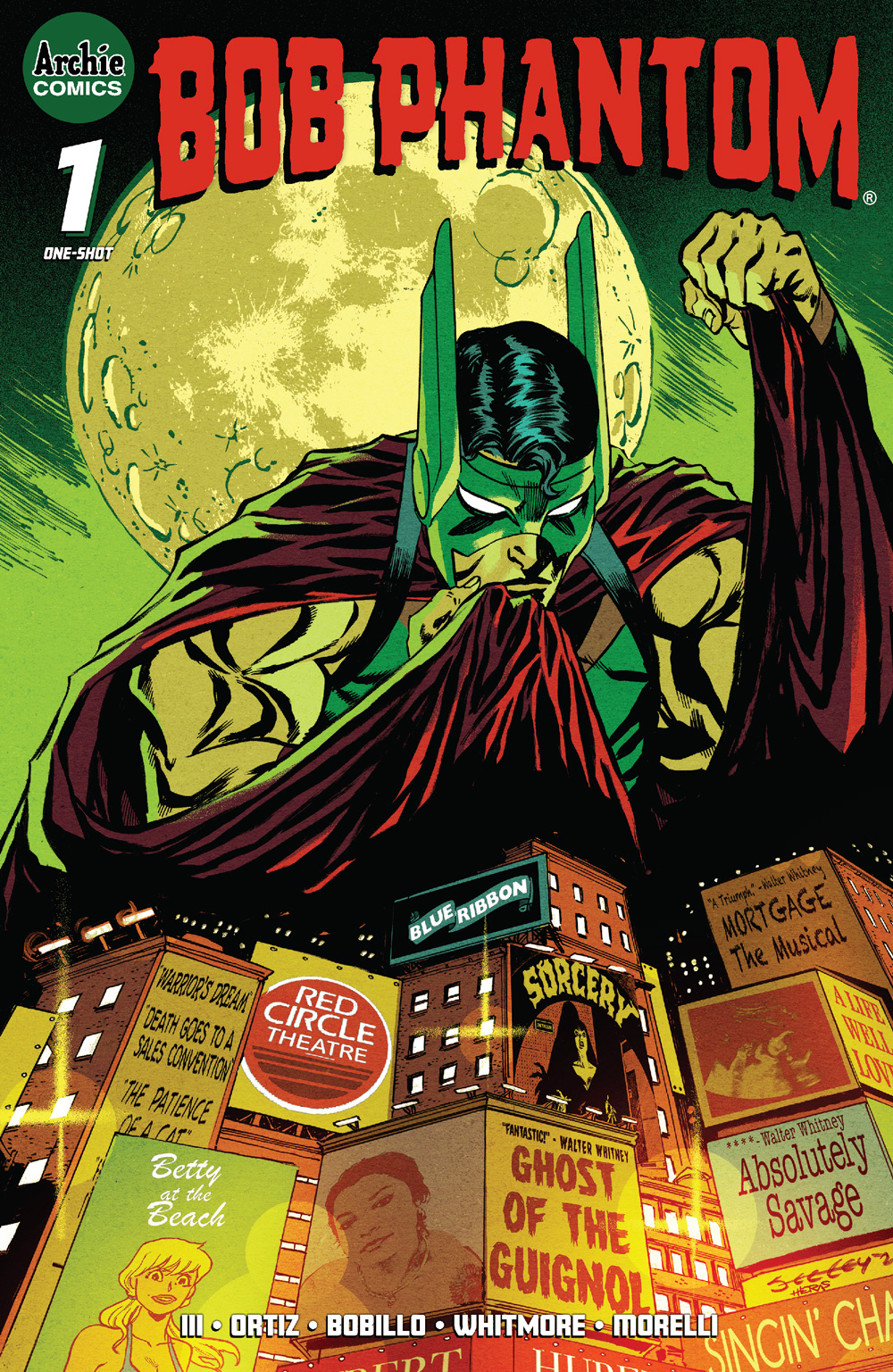 By day, he’s Walter Whitney, a fledgling theater columnist with a wild imagination, but by night he’s Bob Phantom, the “Scourge of the Underworld” — or is he? Using his power to become immaterial, Walt beats up criminals and then breaks the news of his exploits in his newspaper column . . . but New York City is not as it once was, and with less crime that means less news. So, if there’s no crime left to fight, there’s only one thing to do: create enemies. Is Bob Phantom really the Scourge of the Underworld, or its leader? 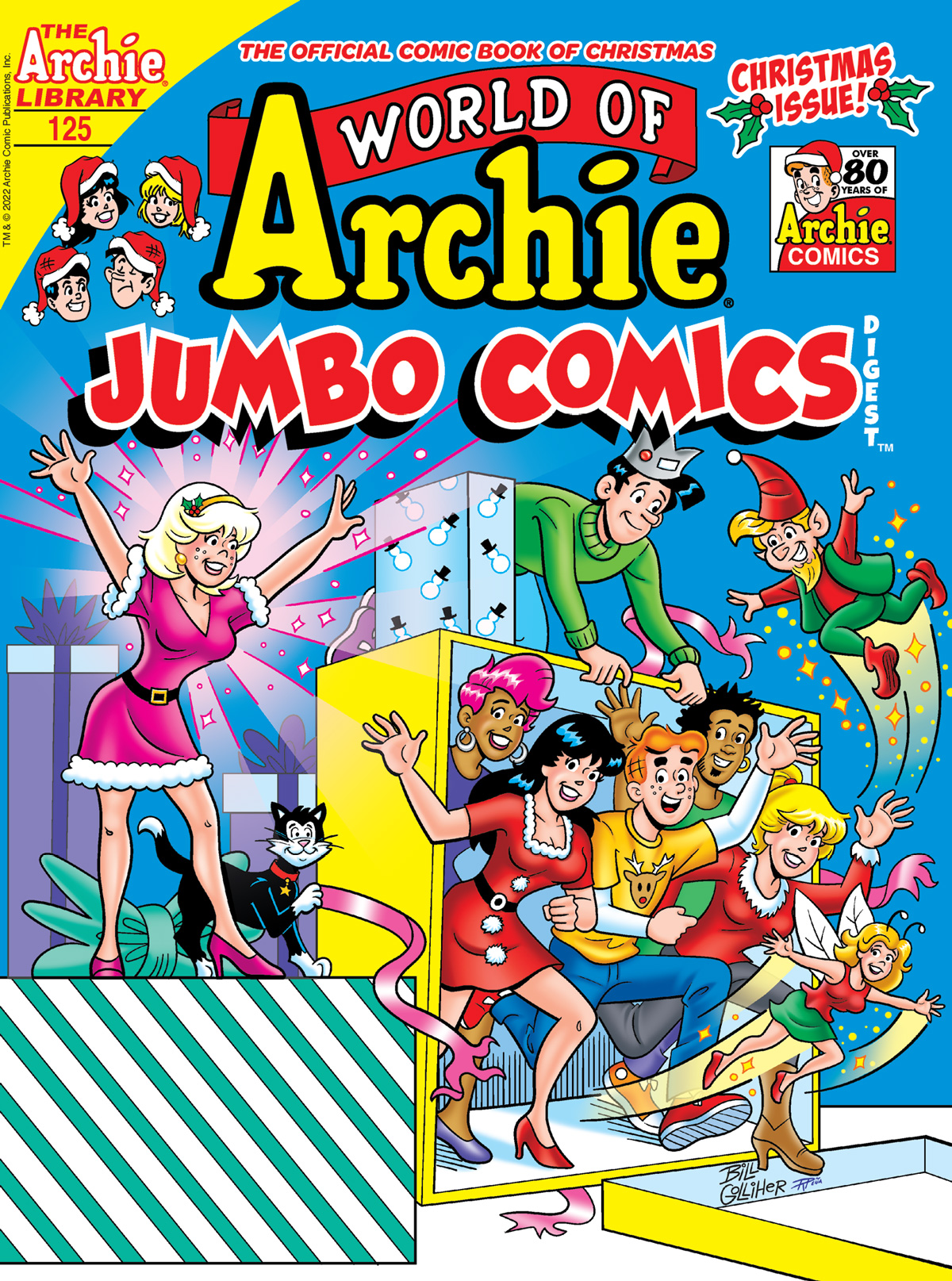 THREE BRAND NEW STORIES! Santa sends his favorite elf and fairy on a mission to Riverdale to stir up as much Christmas spirit as possible in “Christmas Spirit Spat.” It’s girls vs. guys in the quest to show off the most Christmas spirit. Sugarplum heads up the girls’ team and Jingles heads up the boys’ one. A rivalry that winds up sending Riverdale into a jolly overload.

Then, it’s a pet show showdown when the nefarious Kennel Kween tries to steal Riverdale’s top pets! Can Captain Flag save the day, or will the Kween win “Best in Show”? The good captain’s own pet may have something to squawk about this!

And finally, in “Safe Space,” Veronica has locked a precious valuable inside an uncrackable safe – this looks like a job for Fireball! The only problem is, he’s not around and they’ll have to call for backup. Enter . . . Inferno the Fire Breather! 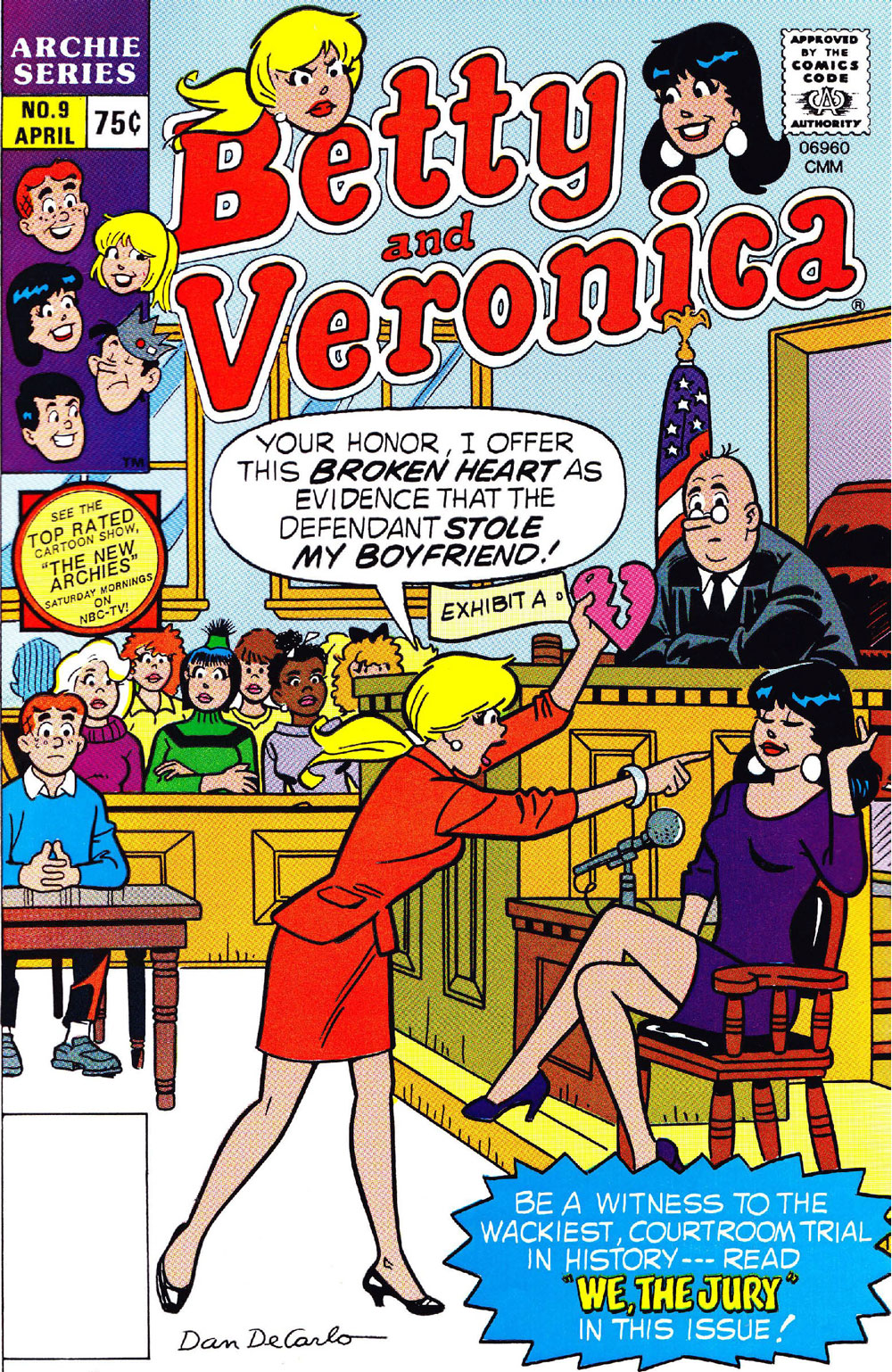 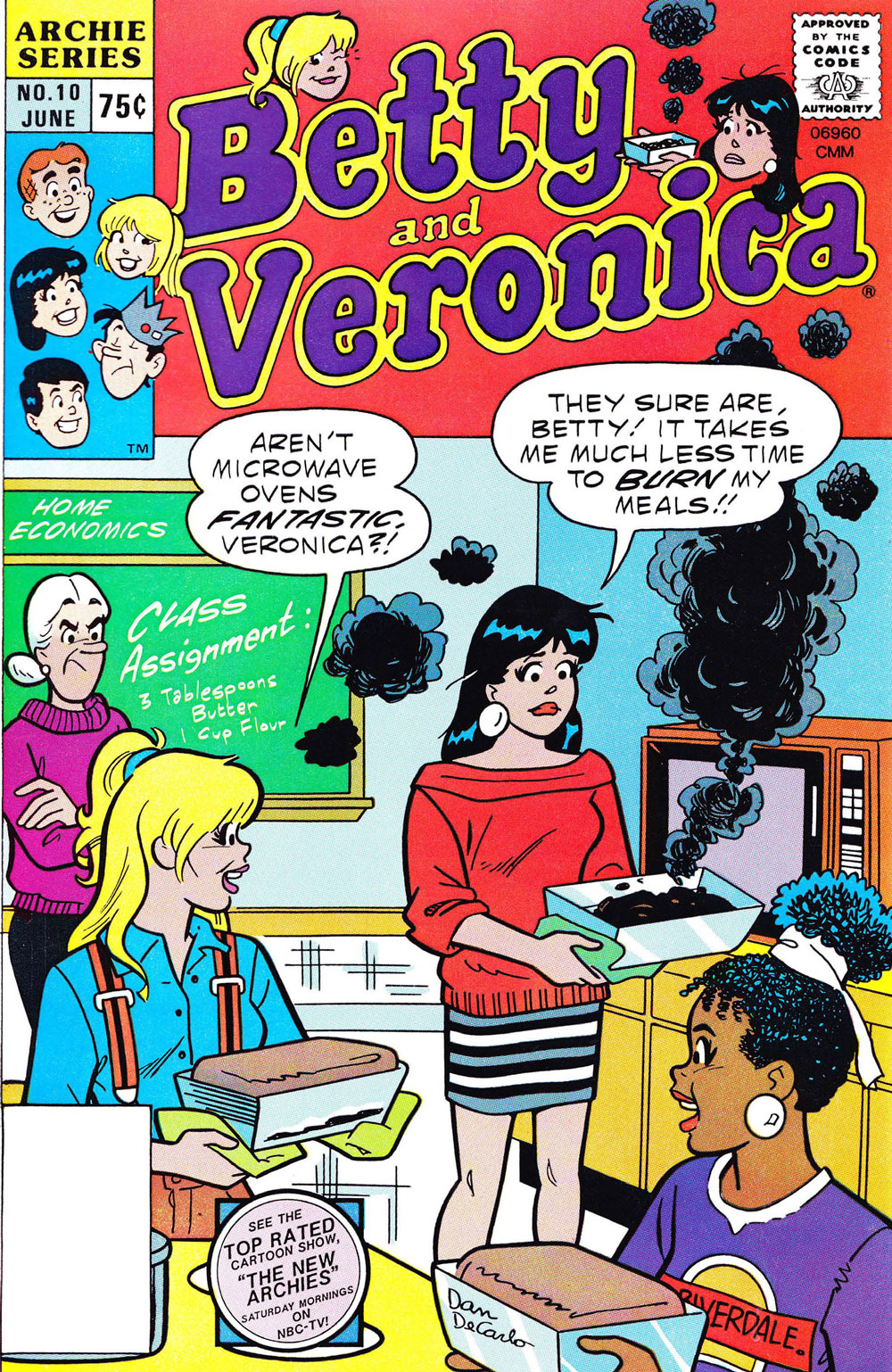