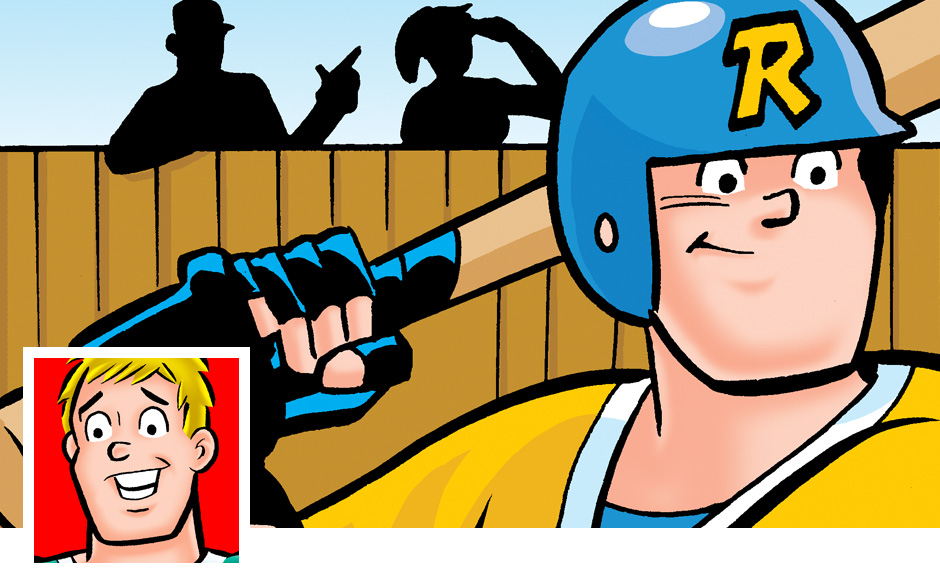 Dislikes: Math, big words, when any other boy even talks to Midge

Big Moose Mason is the star athlete, but is also the worst student at Riverdale High. Moose is known for his amazing level of strength—rivaling the power of professional athletes! A relatively gentle giant, he can easily outmuscle the competition from other high schools in the area. He holds the dream of becoming a pro athlete one day, either as a football star or primetime pro wrestler! Moose is quick to defend himself and his friends if they are insulted or picked on. The only people who make Moose an angry giant are those who attempt to woo his girlfriend Midge! Big Moose has no issues dealing with any pursuers… just ask Reggie!

Want to see more of Moose?