The Witch is Back! Chilling Adventures of Sabrina #9 Releases This October from Archie Comics 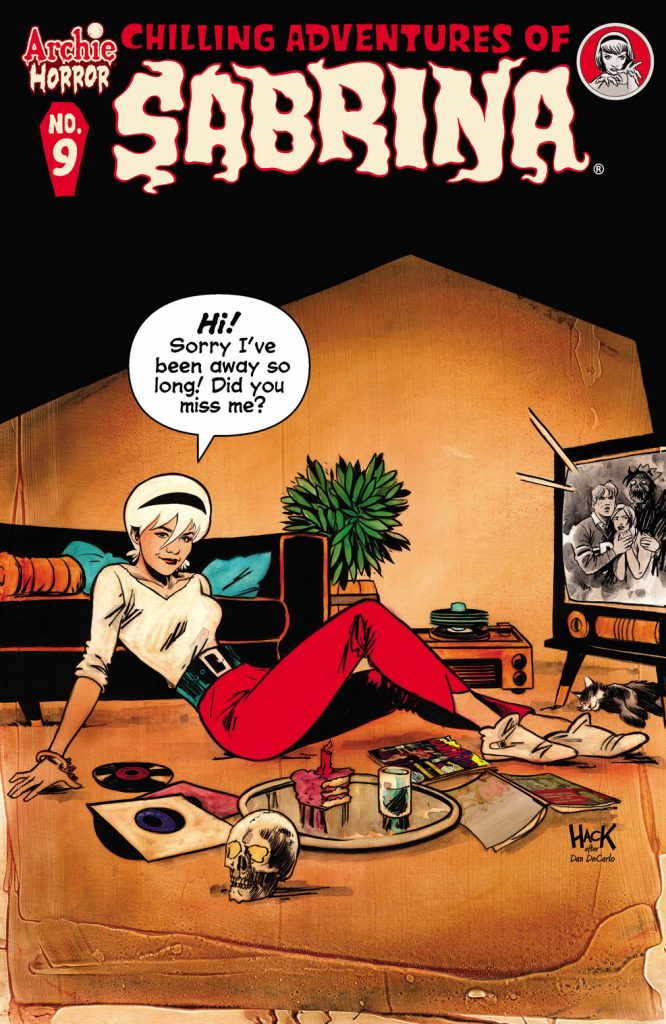 Aguirre-Sacasa Also To Continue The Events of the Acclaimed Netflix Adaptation With New Series THE OCCULT WORLD OF SABRINA, Launching Later This Year

Archie Comics is celebrating 60 years of Sabrina Spellman with two comic book series, both written by “Riverdale” television series creator and showrunner Roberto Aguirre-Sacasa and featuring the fan-favorite teen witch. Arriving October 13, Aguirre-Sacasa will reunite with original series artist Robert Hack to continue the best-selling comic book series that started it all with CHILLING ADVENTURES OF SABRINA #9. Returning to the series’ satanic horror roots, Aguirre-Sacasa continues the terrifying “Witch War” storyline, pitting Spellman against Spellman, the dead versus the living. 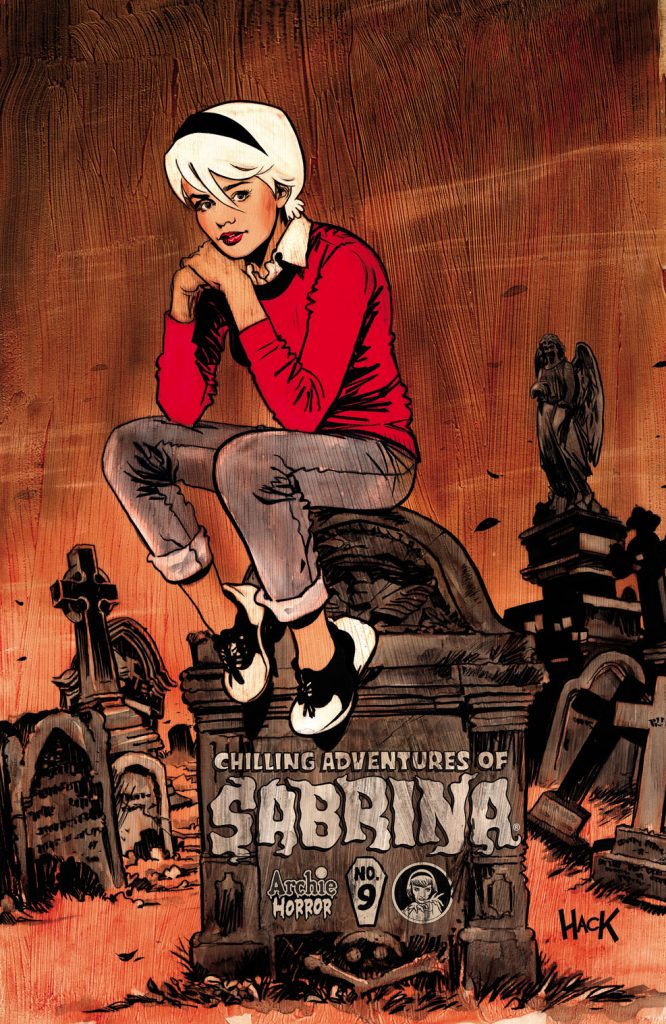 “Bringing Sabrina and her family and friends to life on the screen for Netflix was a dark dream come true, and I couldn’t be prouder of our four seasons, but it all started with a comic book series that was truly a labor of love for everyone who worked on it,” said Aguirre-Sacasa. “Reuniting with Robert Hack and the entire Archie Comics team and getting to pick up where we left off has been the best homecoming I could have ever asked for.” 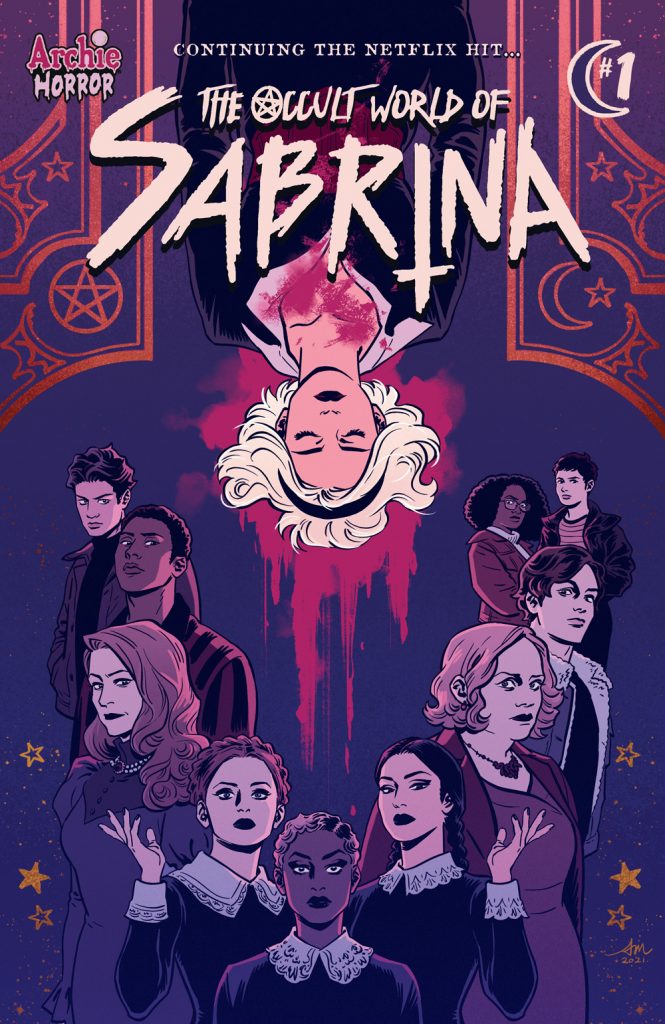 Aguirre-Sacasa will also open the doorway to hell with another new comic book series that picks up where the final episode of Netflix’s hugely popular television adaptation left off. Launching later this year, THE OCCULT WORLD OF SABRINA features art by Audrey Mok (ARCHIE, JOSIE & THE PUSSYCATS) and will include characters and storylines from the “Chilling Adventures of Sabrina” television series, on which Aguirre-Sacasa served as showrunner, writer, and executive producer. Fans of both the comics and the television series will be on the edge of their seats as they welcome back Sabrina, Nick, Harvey, and the rest of the Fright Club for the first story-arc, “A World Without Sabrina.”

“Roberto coming back to the comics fold is such a special thing to experience,” said Archie Comics CEO/Publisher Jon Goldwater. “He’s done a remarkable job of creating fresh, new and captivating stories across ‘Riverdale,’ ‘Sabrina,’ and ‘Katy Keene.’ He steps right back into his comics sweet spot, and the world he has created is truly amazing.” 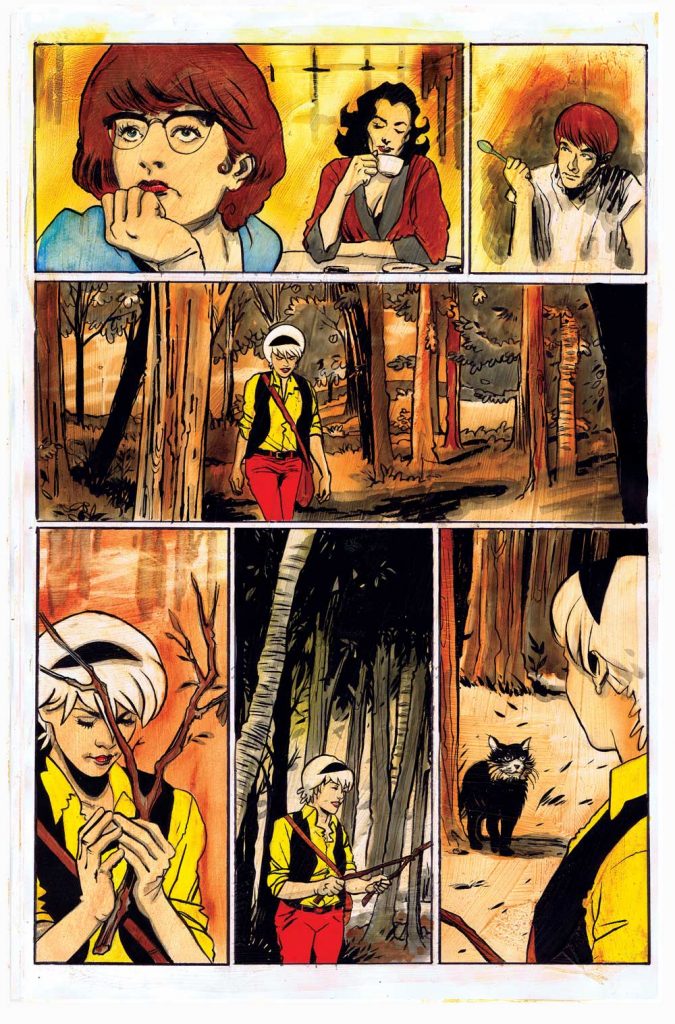 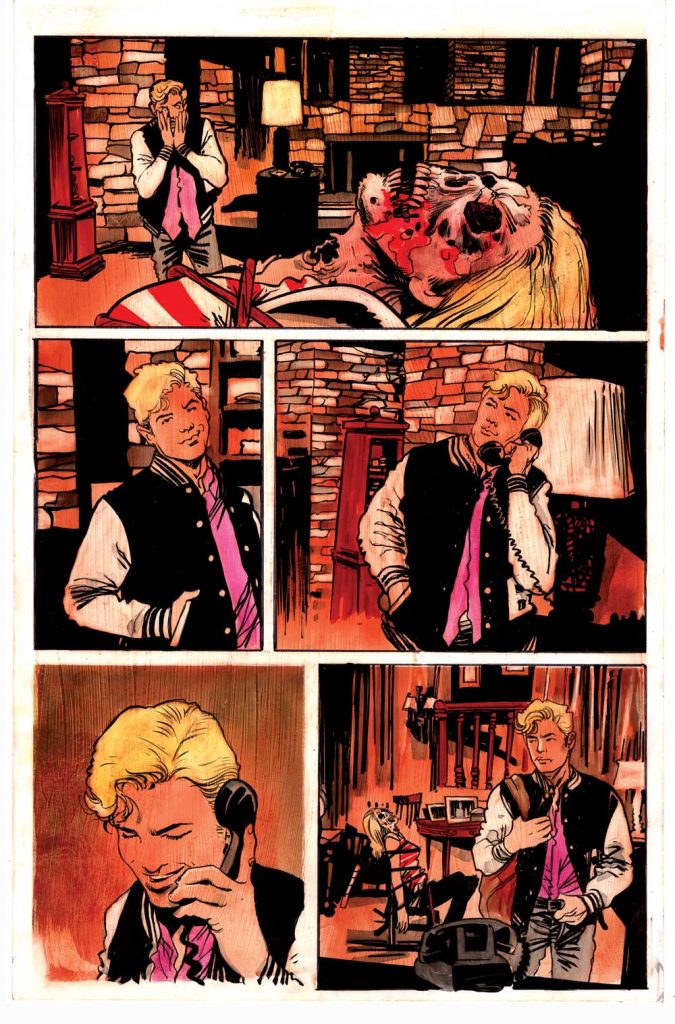 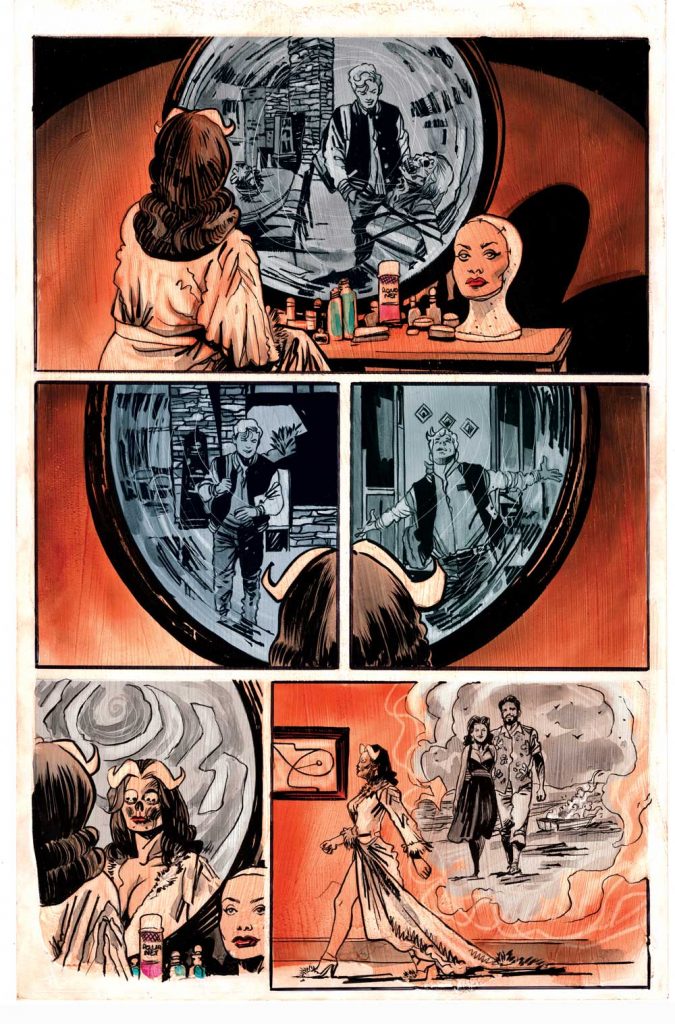 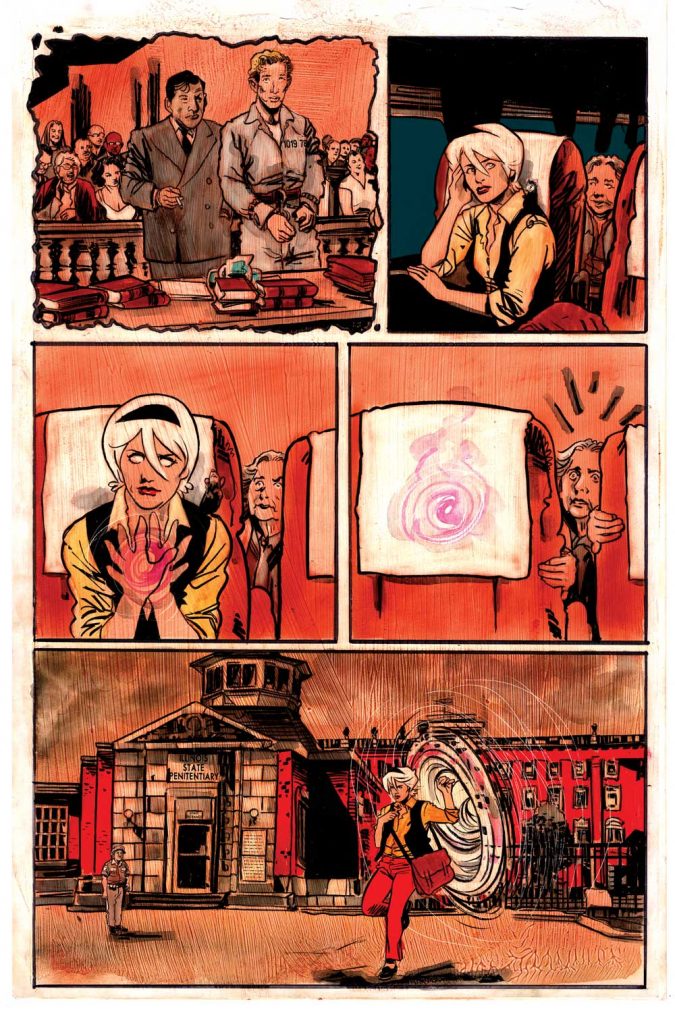 “WITCH WAR” Part 3: “The Sacrificial Lamb” – Sabrina has brought Harvey’s body back to life (along with her father’s soul). But there is a cost to everything. Unless she wants the Gates of Hell to open, Sabrina must find a person to sacrifice in Harvey’s place. But wait…Sabrina would never kill someone, would she?