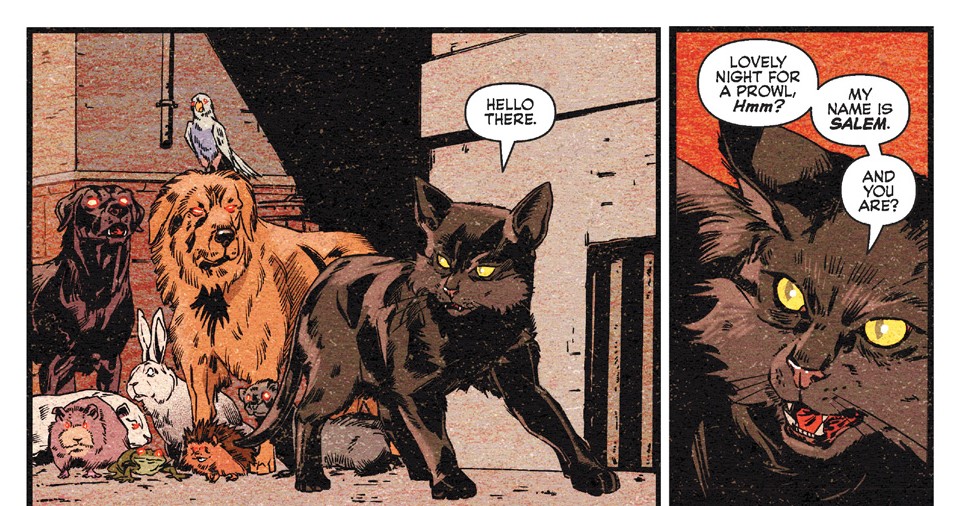 Sabrina’s cat Salem gets his first solo comic book in today’s new releases! Read on for a look inside the new Archie comics on-sale October 12, 2022:

To purchase Archie titles in print, visit the Archie Comics Online Store or find a comic shop near you using the Comic Shop Locator service. 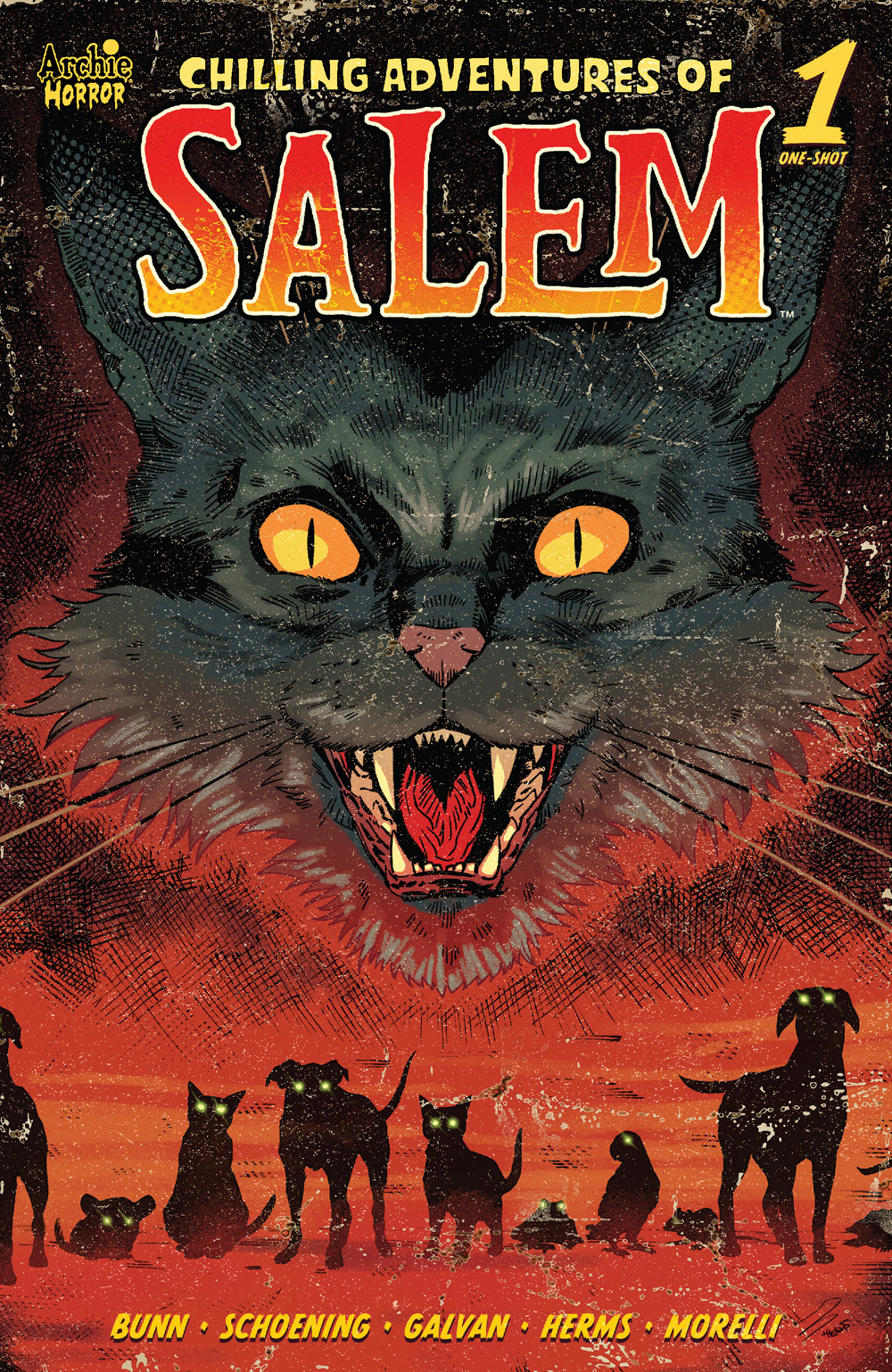 Salem the Cat has always been known as Sabrina’s familiar, but what happens when Sabrina’s not around to protect him (or, as is more the case, when he doesn’t have to protect her)? This special one-shot explores a different side of Salem’s life, one in which he acts as an anti-hero enacting vigilante justice on those who hurt others like him… animals, in a horror story that’s equal parts Pet Sematary and Hereditary. 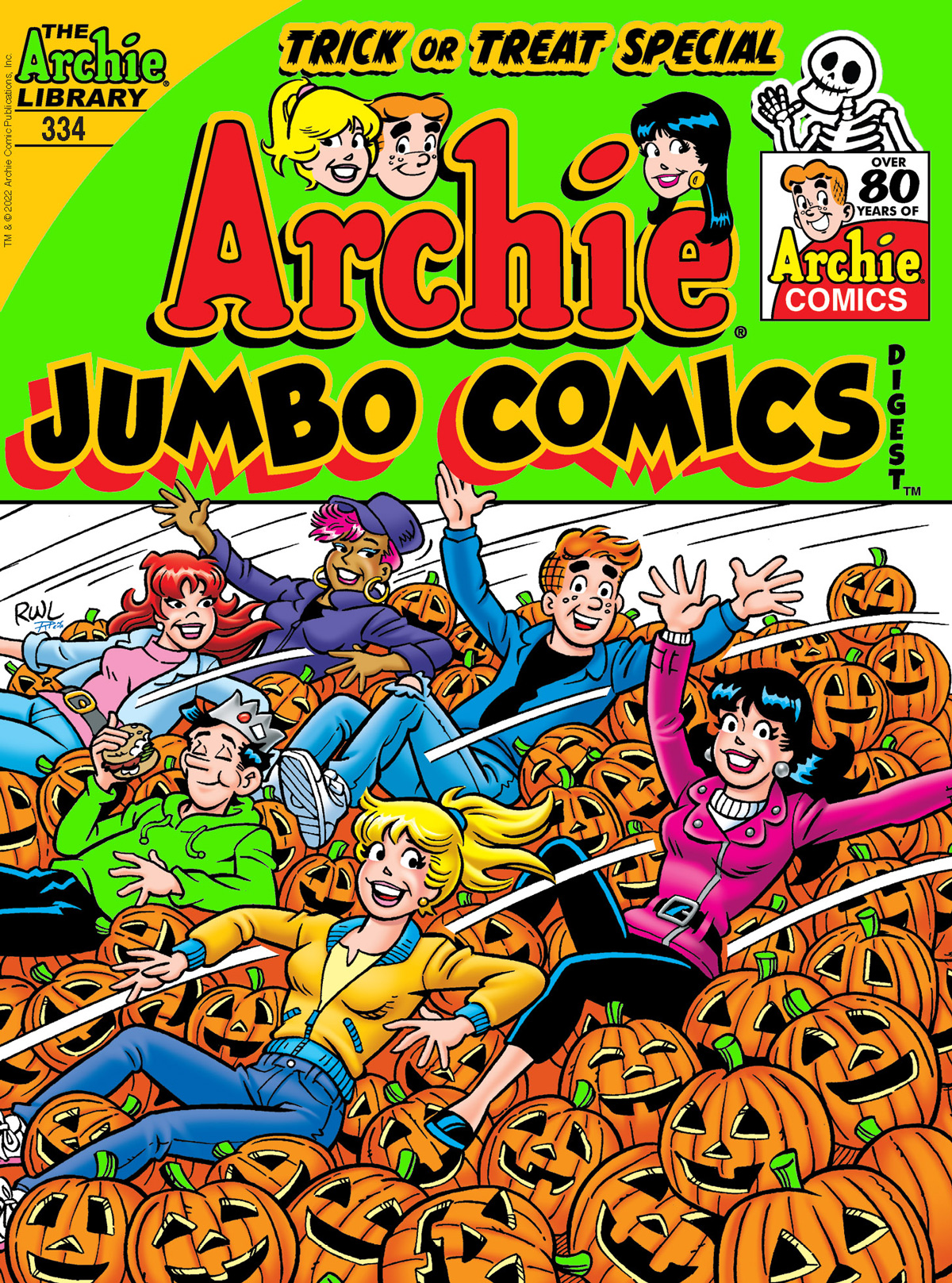 TWO BRAND NEW STORIES! First in “A Very Cosmo Halloween!” Cosmo the Merry Martian—or someone who looks an awful lot like Cosmo—crashes the Lodge Halloween Ball. Fortunately, this year it’s science fiction-themed! Cosmo tries to warn the teens of an impending invasion—but will they be able to tell them apart from the costumed aliens at the party?

Then, in “Here Come the Power Pets!” The Superteens battle an evil villain called Snowboy. As Snowboy uses his powers to put the Superteens in a deep freeze, Archie’s beloved dog Vegas realizes that he’s got to find a way to rescue them. He gathers Vader, Hot Dog and Carmel and convinces them to join him. Our new heroes become the Power Pets, but do they have what it to rescue their humans? 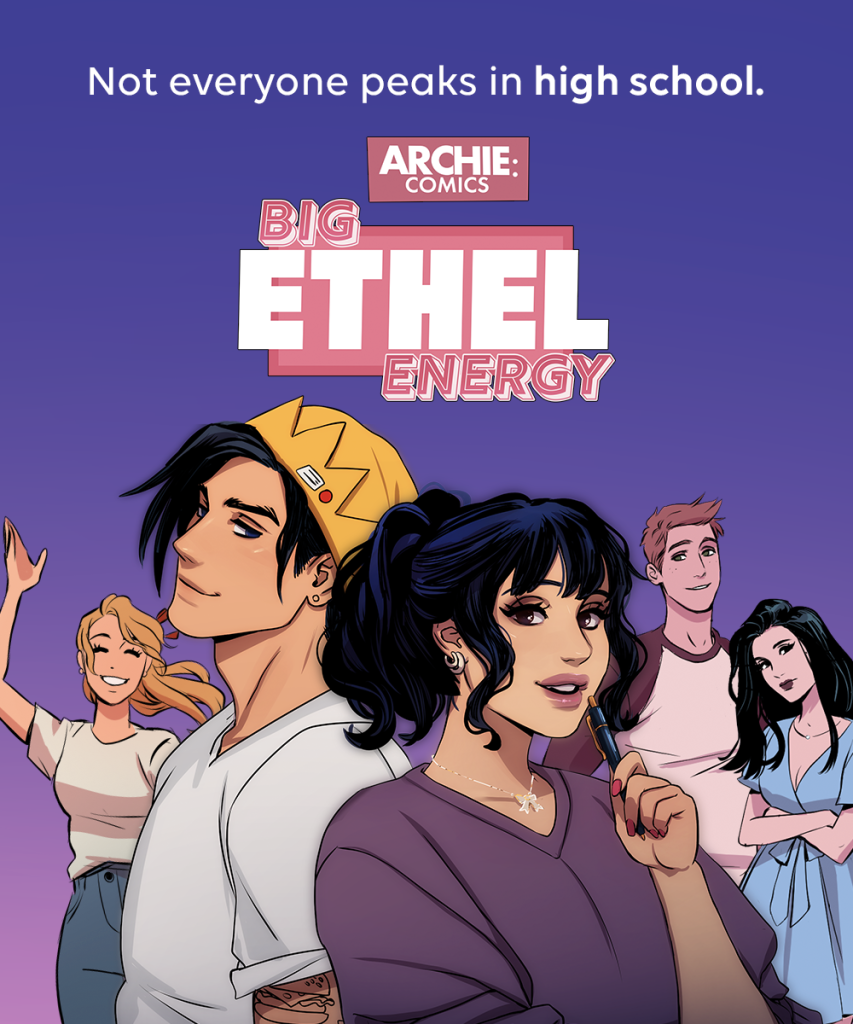 A WEBTOON DIGITAL EXCLUSIVE! After graduating from Riverdale High, Ethel couldn’t get away from her hometown — and onto her chosen career path — fast enough. When the Mayor of Riverdale pays her handsomely to write a history of the city, she can’t wait to return to take down Archie, Jughead, Betty, Veronica, and all the other Riverdale natives who made her life hell all those years ago. The only thing she forgets to consider is . . . maybe they’ve all changed, too. 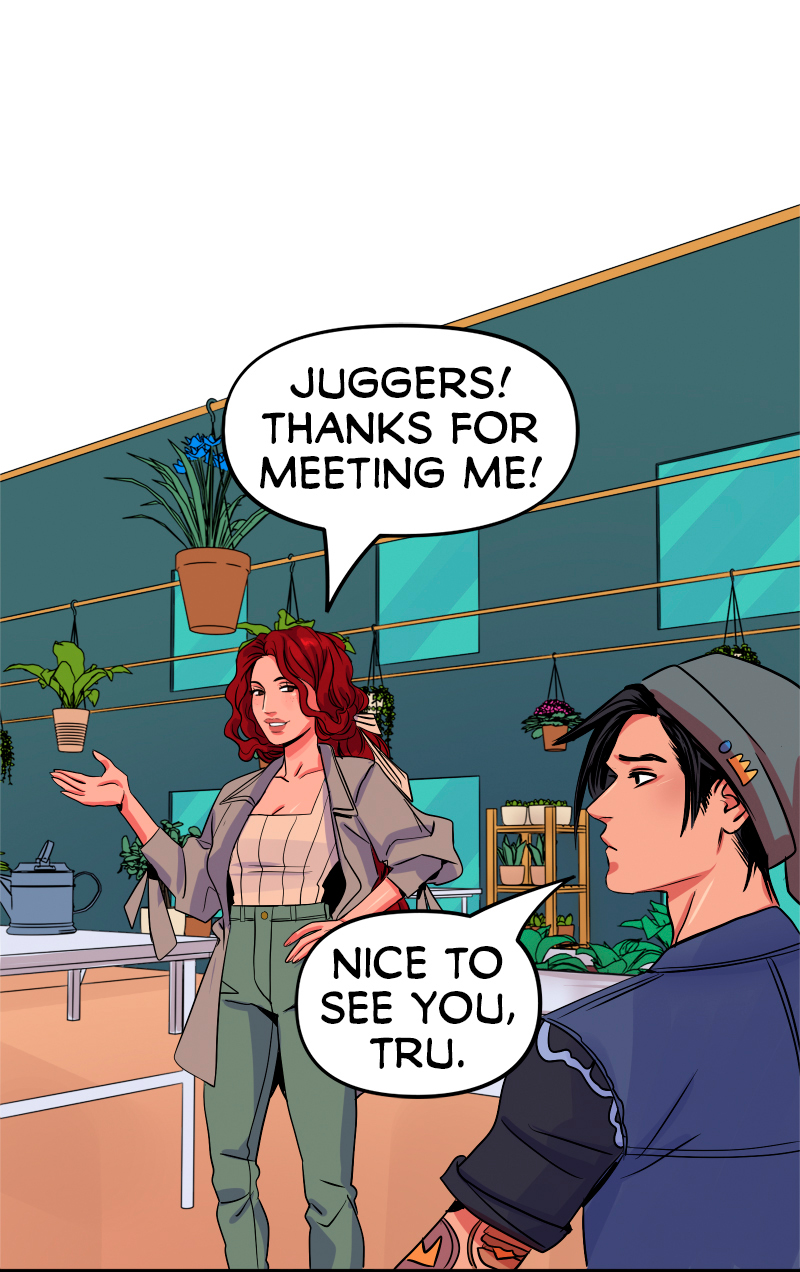 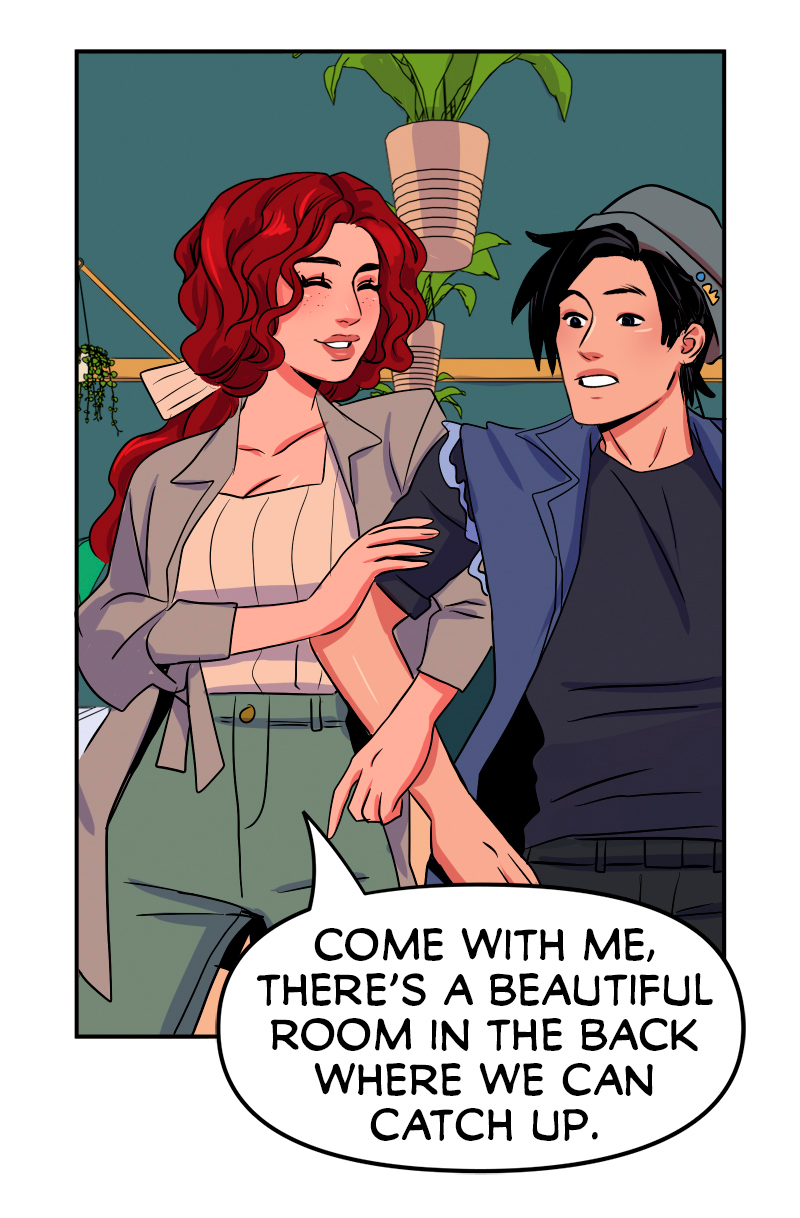 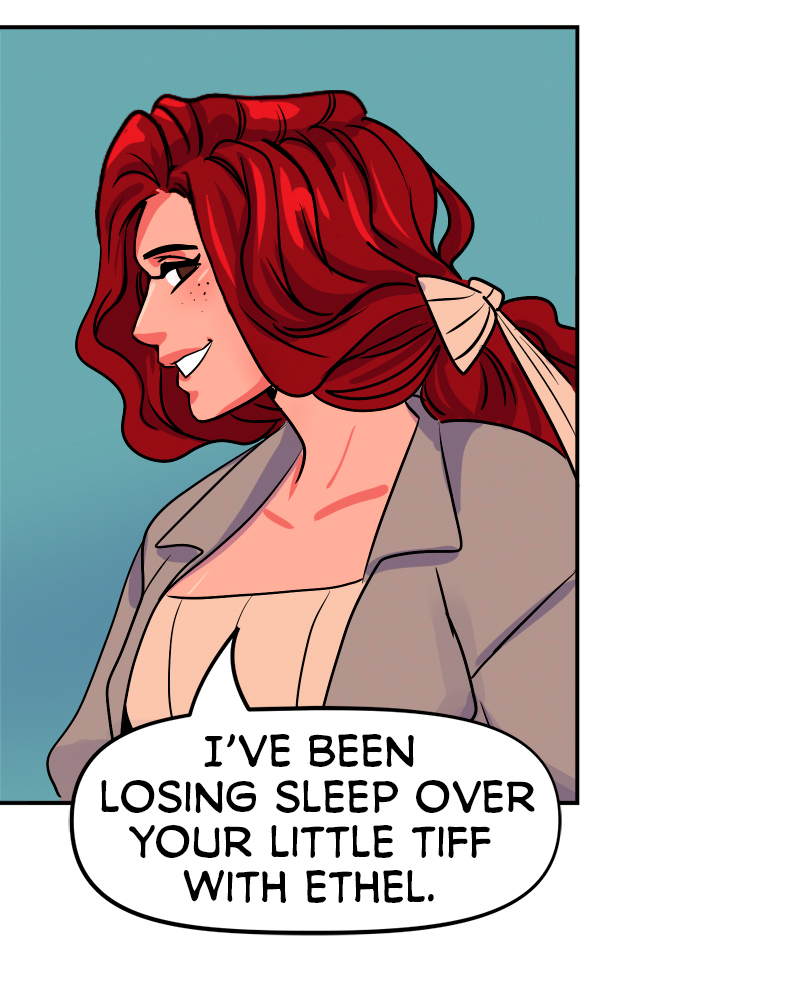 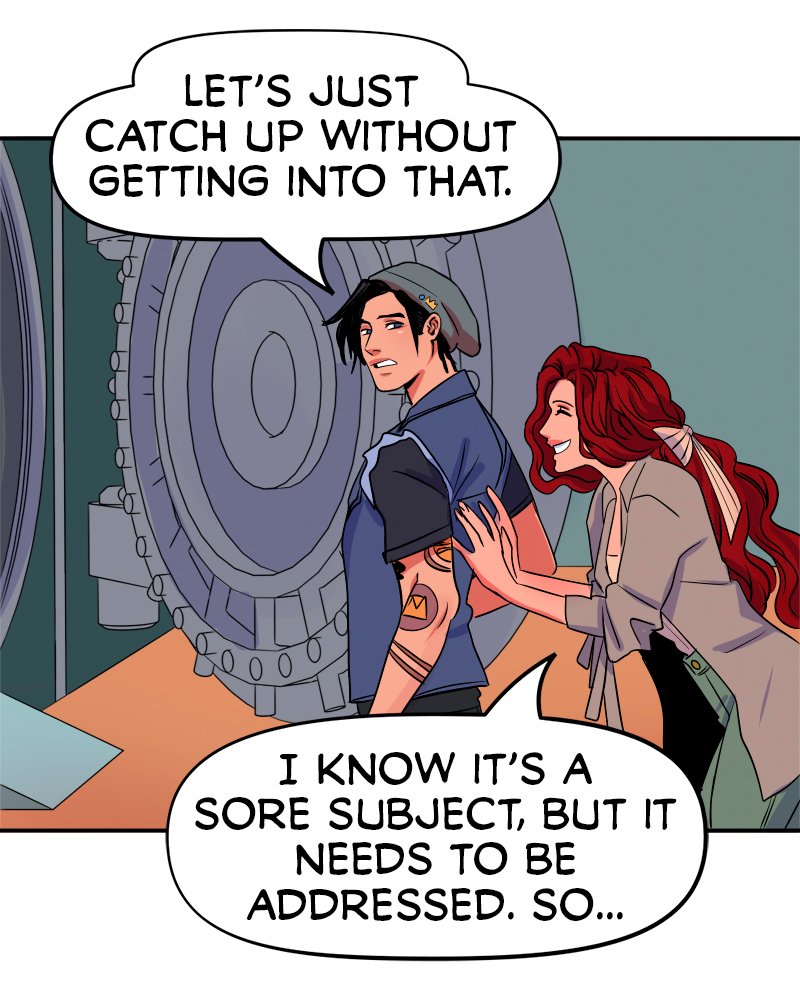 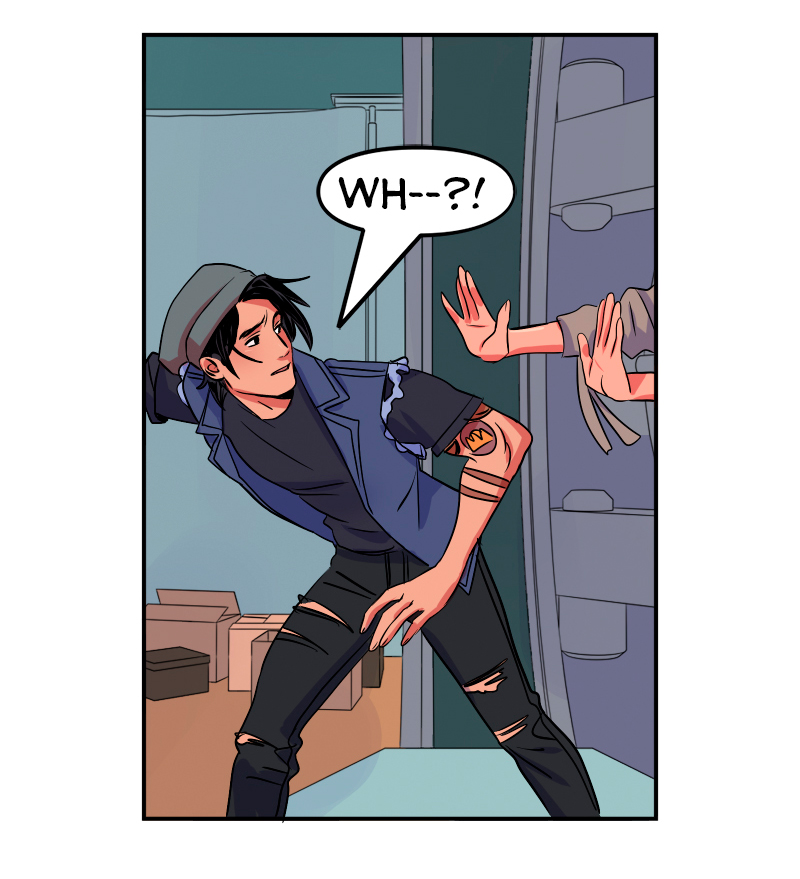 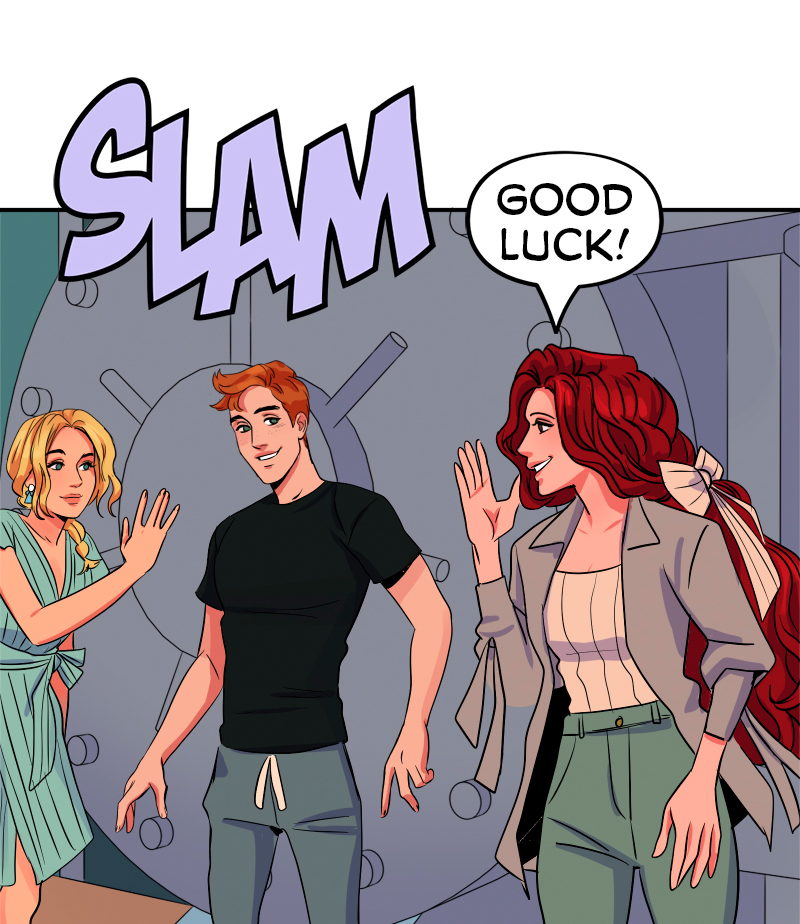 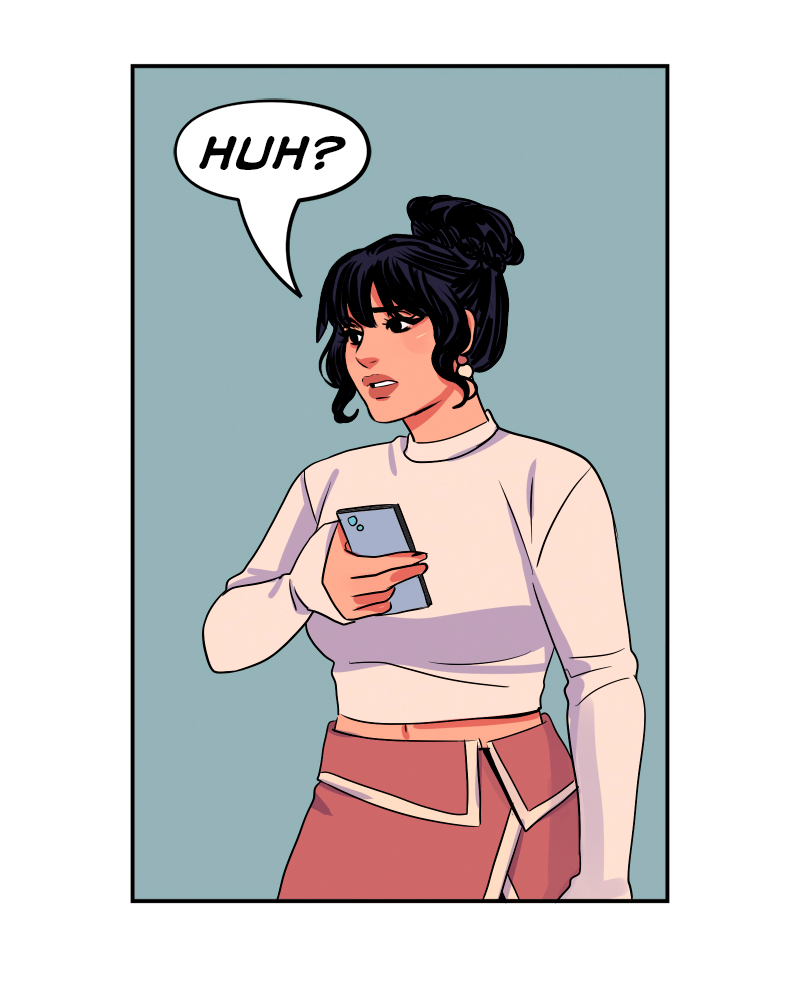 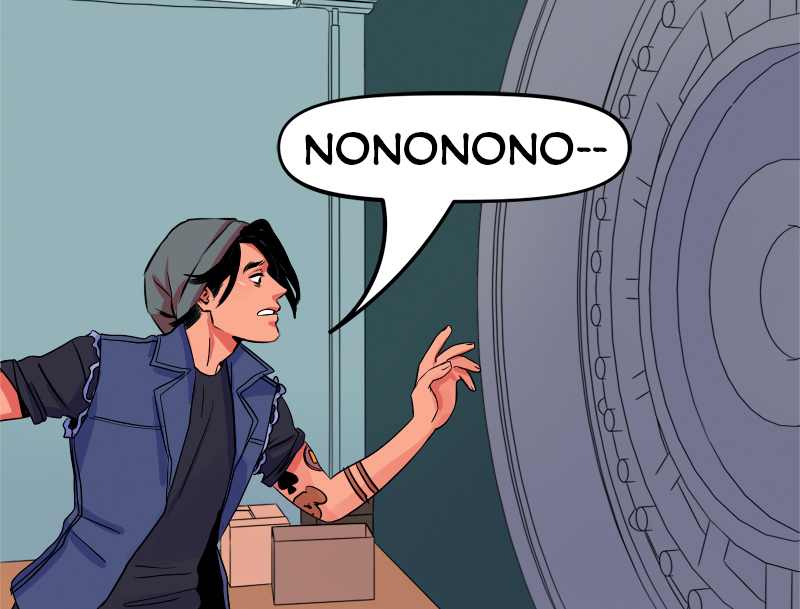 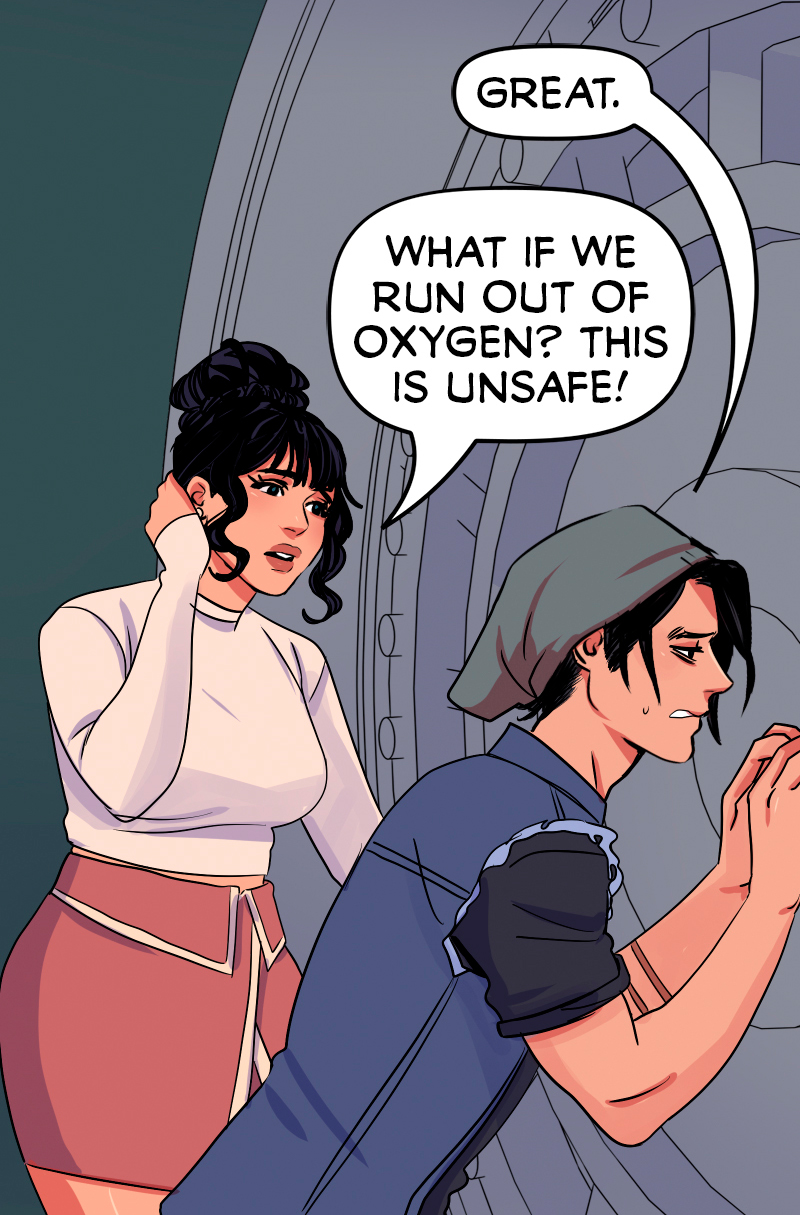 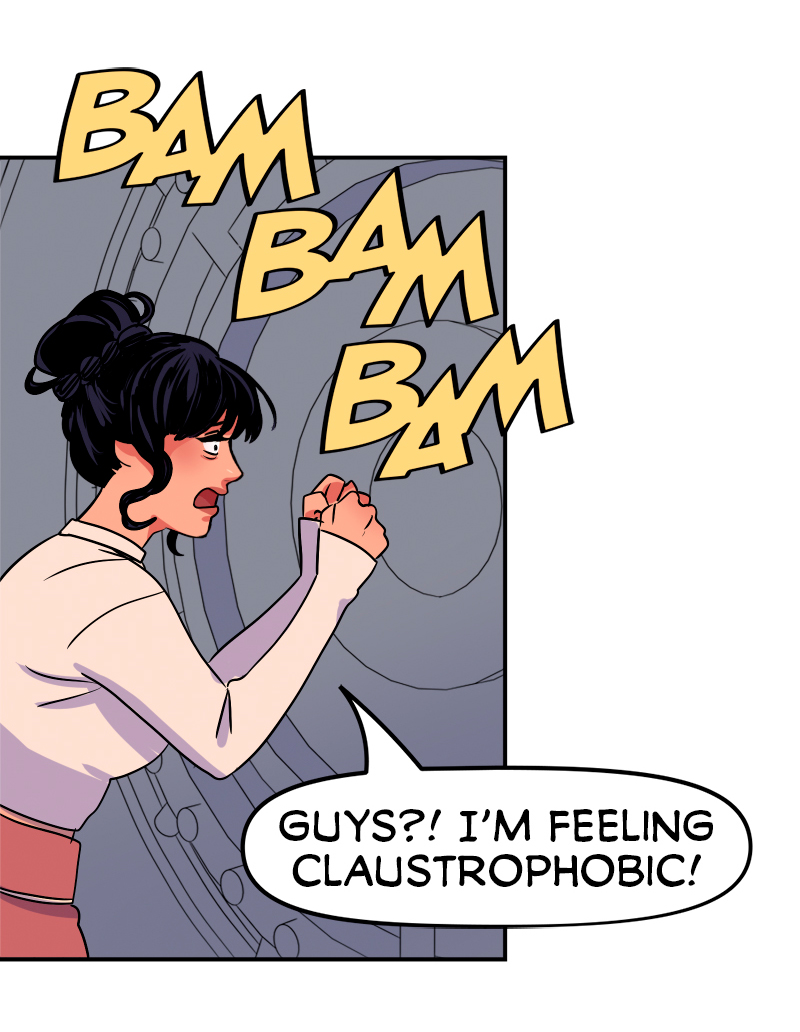 Read these on comiXology! 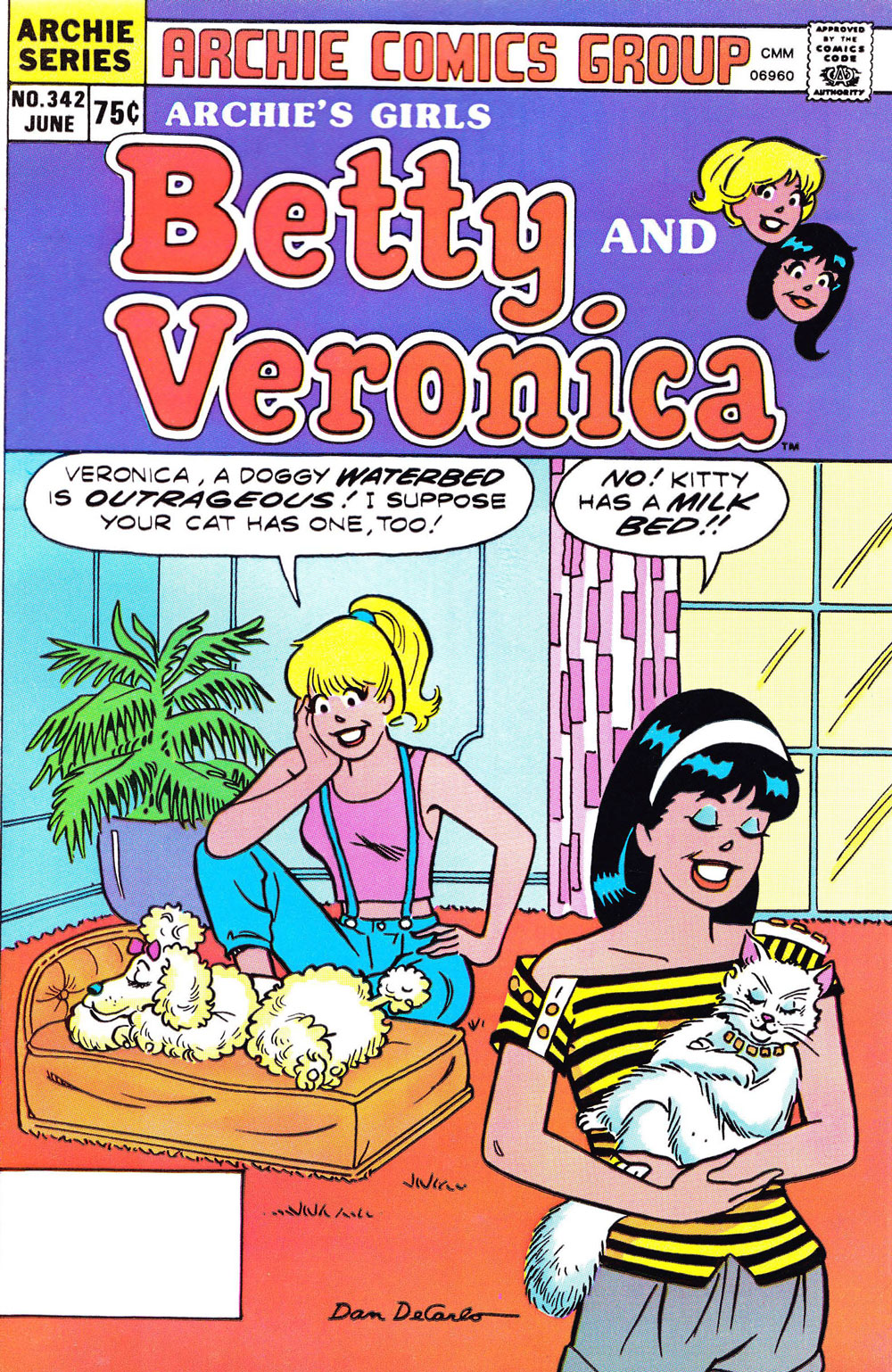 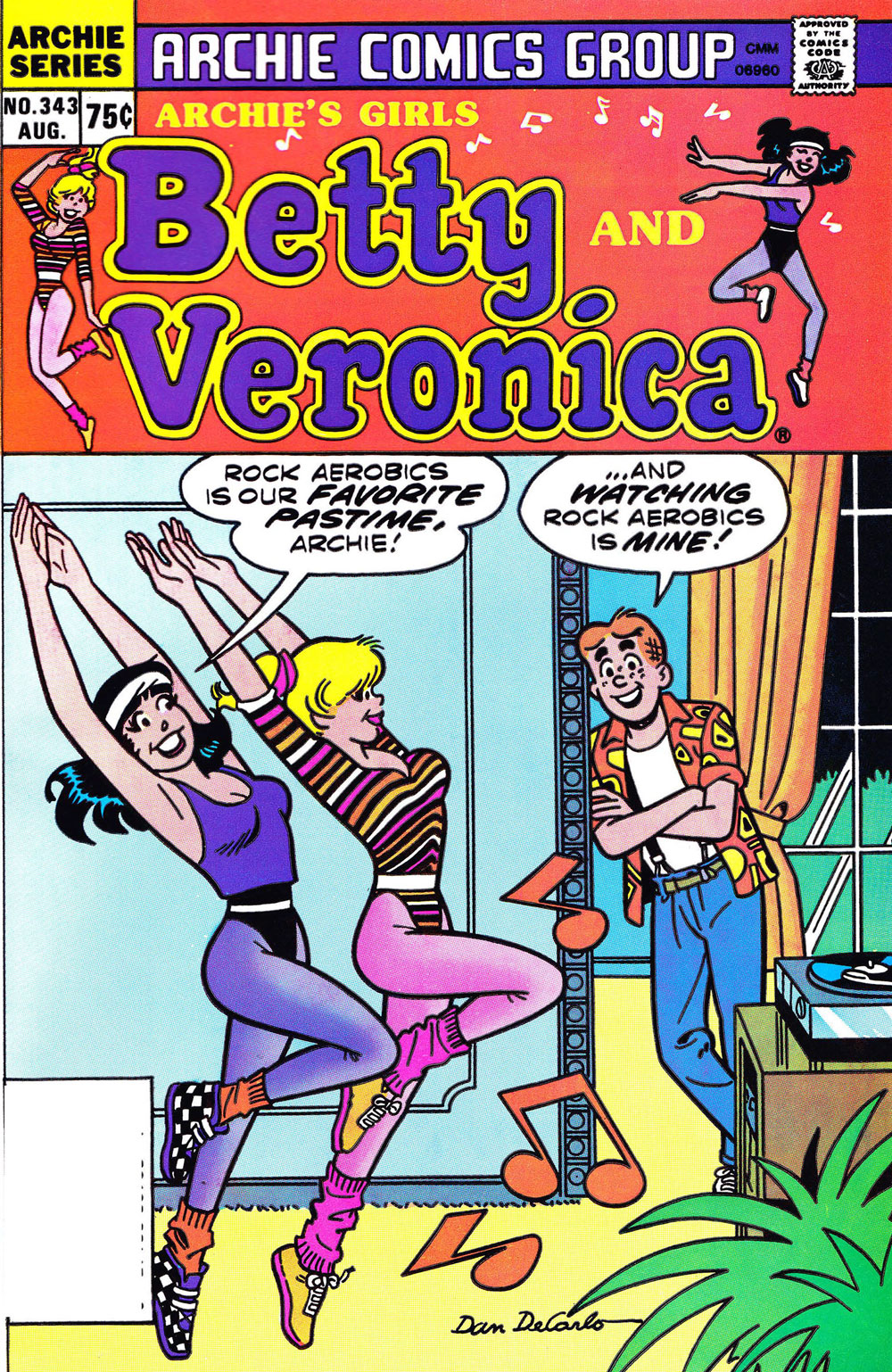