Betty and Veronica quit The Archies! 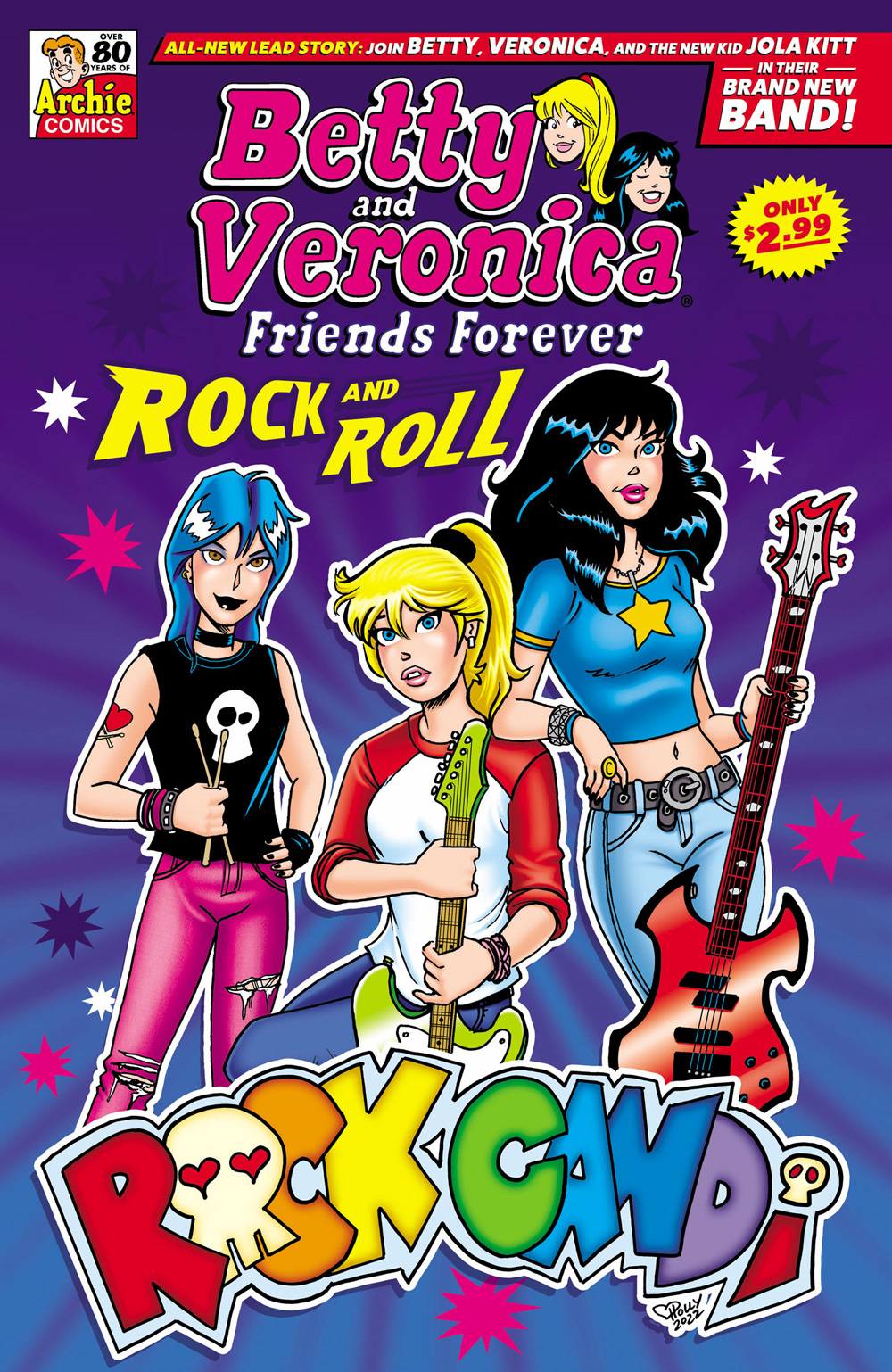 Riverdale’s iconic BFFs Betty and Veronica are striking out on their own and forming a new band called Rock Candi in BETTY & VERONICA FRIENDS FOREVER: ROCK ‘N’ ROLL, a one-shot releasing in March. In a story written and drawn by Holly G!, the duo quit The Archies band and team up with drummer Jola Kitt, also making her first appearance in the issue.

“Rock Candi proves that girls can ROCK!” Holly said. “No more tambourine shaking or backup vocals; these girls are shredding guitars, writing their own songs, and singing them. The story is more drama than comedy — it’s about not letting someone keep your light from shining, and how a band is supposed to support one another. I’m excited for more Rock Candi stories to come!”

The upheaval caused by Rock Candi marks a rare status quo change in Riverdale’s music scene, which has remained steady since The Archies debuted in LIFE WITH ARCHIE #60 in 1967. The fictional band was part of a wave of multimedia pop music acts at the time, and the concept took off with a tie-in animated television series and original music releases, most notably “Sugar, Sugar” in 1969.

“We spend a lot of time thinking about the characters, the places throughout Riverdale, and how all the elements fit together,” said Archie Comics Editor-in-Chief Mike Pellerito about the concept’s development. “Music is a huge part of the Archie universe, just like it is for all of us as teens — we can pick our music! It’s the first real independent decision we make, and this story springs from that decision to find your musical voice, which Betty and Veronica do. The new character Jola Kitt is the comic book embodiment of rock and roll.” 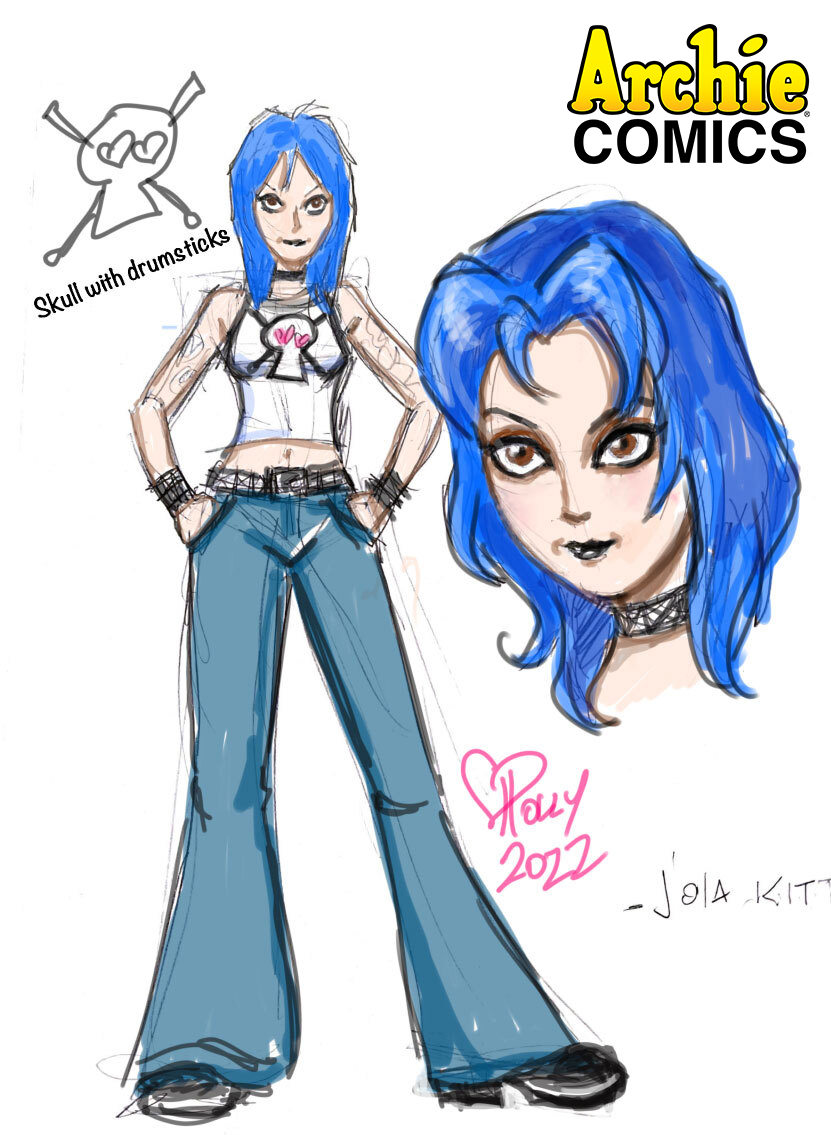 The comic follows the introduction of new ongoing character Cassie Cloud in February’s ARCHIE’S VALENTINE’S SPECTACULAR one-shot, in a story by Archie Comics Senior Director of Editorial Jamie L. Rotante with art by Holly G! that adds new dynamics to relationships in the core Archie cast. Pellerito said, “Holly coming back to Archie has been a lightning bolt of fun and positivity, and this story has all that energy!”

Rock on with a BRAND-NEW story to kick off this collection of melodic tales! In “Rock Candi,” The Archies have some competition when a new girl band, ROCK CANDI, enters the scene! But it’s not all sugar and spice and everything nice—Betty and Veronica are feeling torn about having to leave The Archies behind, but there’s way more of a musical future for them in Rock Candi, along with their drummer, new girl Jola Kitt. Do they have what it takes to rock all of Riverdale? Plus, more rockin’ stories of musical mayhem!