Home News On Sale Today The Time Police return in JUGHEAD #2! Check out all the new Archie Comics on sale 11/18!

The Time Police return in JUGHEAD #2! Check out all the new Archie Comics on sale 11/18! 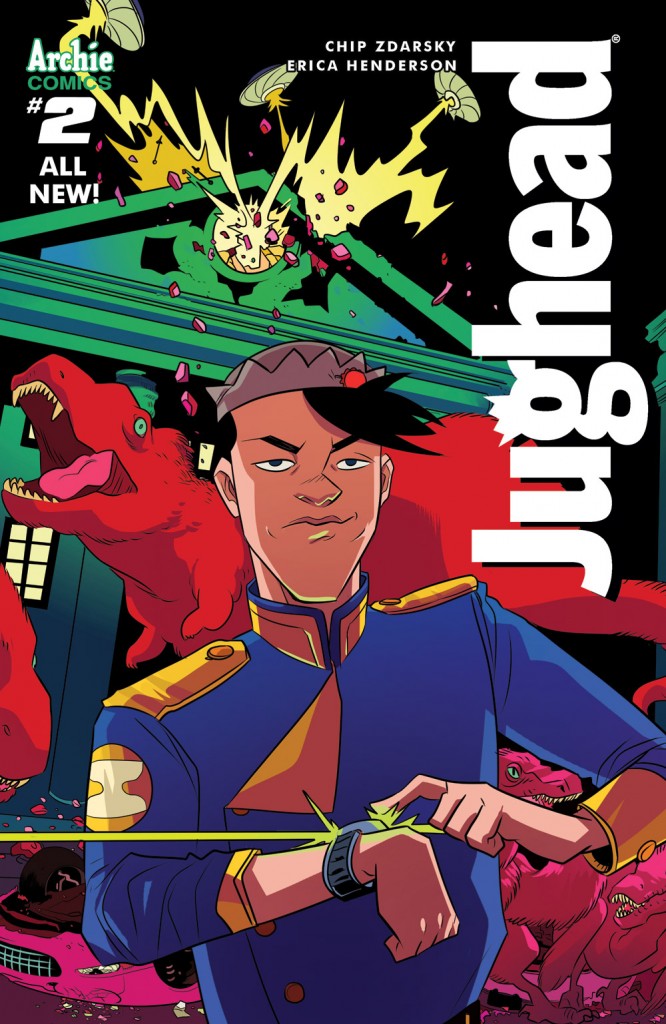 JUGHEAD #2
Zdarsky and Henderson return with the next issue of the all-new Jughead! Things continue to be amiss at Riverdale High as Coach Clayton gets replaced by a tough-as-nails, take-no-prisoner Phys-Ed teacher! Can he be stopped or will Jughead have to become… physically active? The answer lies in the far future… 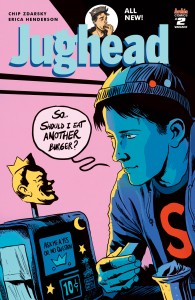 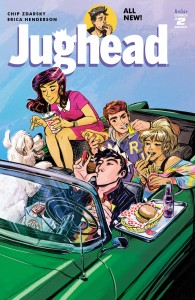 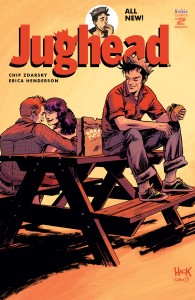 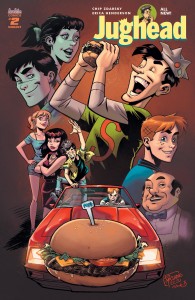 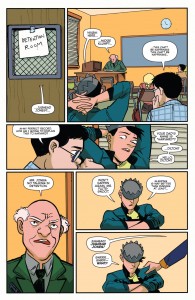 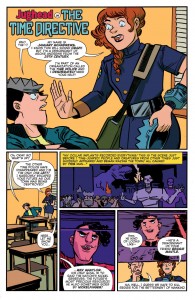 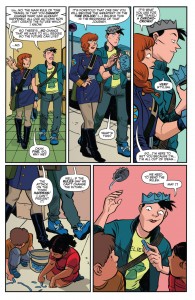 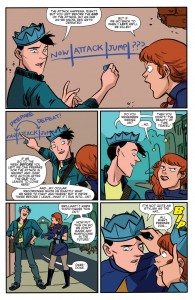 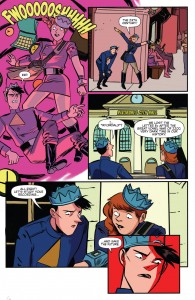 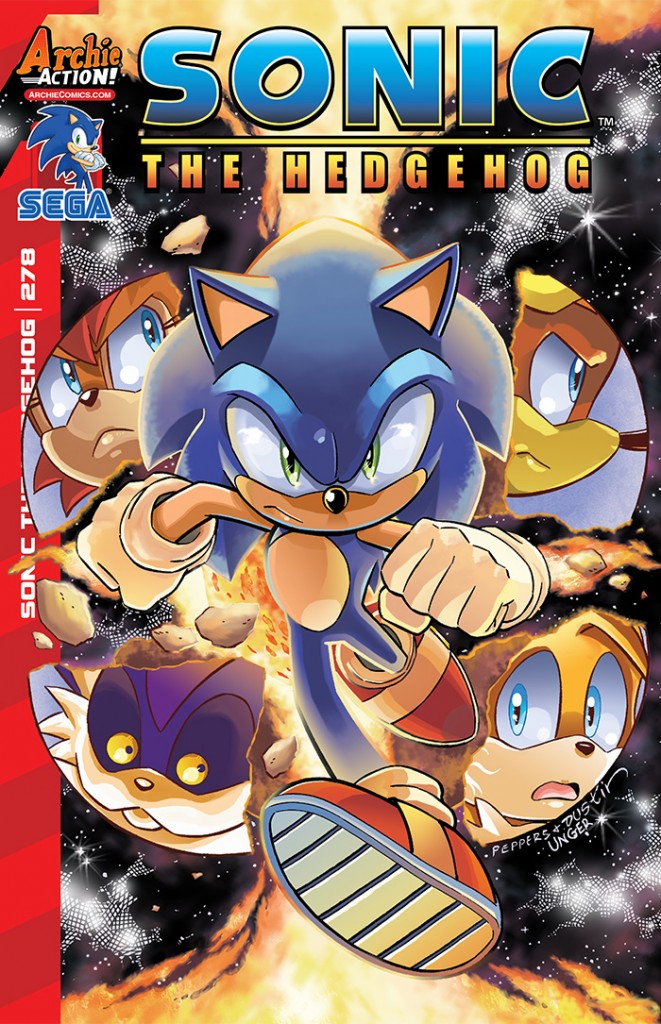 SONIC THE HEDGEHOG #278
SONIC’s planet-wide chase CONTINUES!”Face of the Enemy” Part One: Sonic, Antoine and Big head to Shamar to rescue another Gaia Key Guardian! They’re calling in the reinforcements and getting some help from the local Freedom Fighters-but will that really be enough to get past the fearsome Egg Army? Then, in “Hidden Costs” Part Two: Get ringside seats to Bunnie vs. Cassia. It’s the can’t-miss Cyborg fight of the century! Featuring cover art by jamming Jamal Peppers and a “Maniacal” variant By CG artist Rafa Knight!
Script: Ian Flynn, Aleah Baker 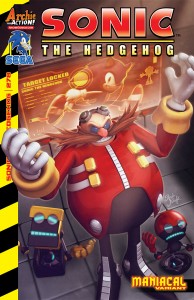 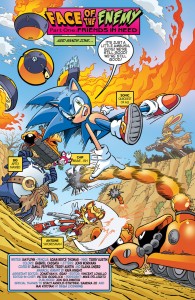 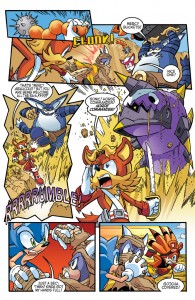 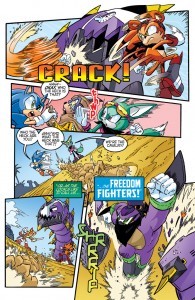 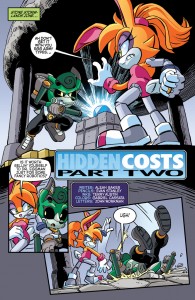 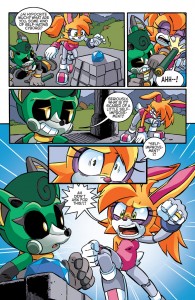 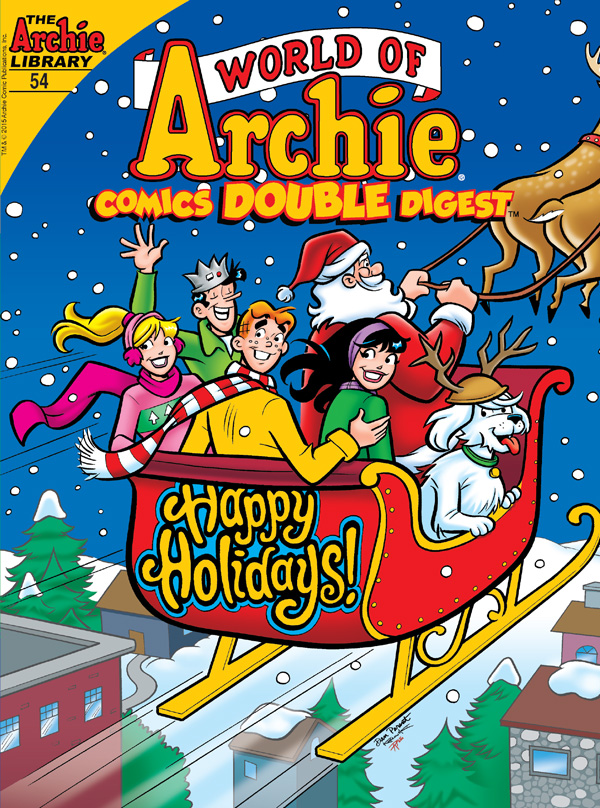 WORLD OF ARCHIE COMICS DOUBLE DIGEST #54
Archie, desperate for money to buy Christmas gifts, decides to lower himself in the worst possible way for a little Christmas cash: he’s going to rent himself out to his friends—at least, they WERE his friends, until they decide to take advantage of Archie’s situation by making him to do all the holiday chores they don’t want to! Will they remember the true meaning of the holiday before it’s too late? Find out in “All Worked Up!” the fun, festive new lead story to this comics double digest! 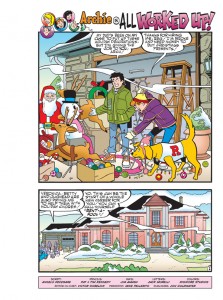 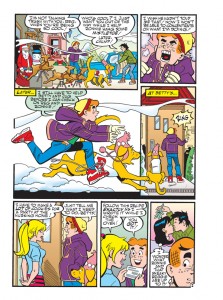 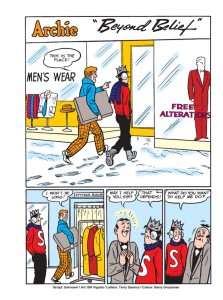 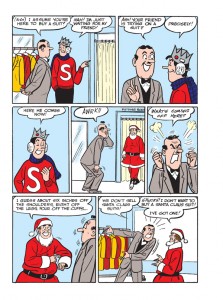