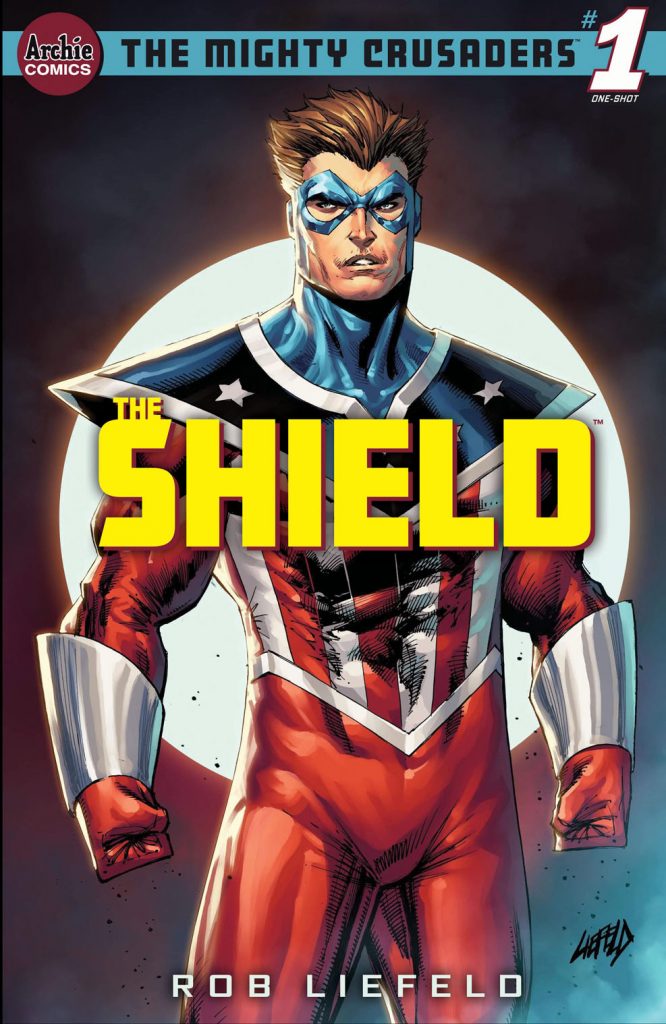 THE SHIELD, originally introduced in 1941’s Pep Comics #1, months ahead of Captain America’s debut, is the first superhero to feature elements of the American flag in its costume design. Various iterations of the character have appeared over the years under the RED CIRCLE COMICS imprint and the character’s costume even made an appearance in The CW’s Riverdale TV series.

MIGHTY CRUSADERS: THE SHIELD ONE-SHOT takes readers on a high-octane adventure filled with intrigue and mystery. Congratulations are in order for artist Rob Liefeld, writer David Gallaher and letterer Jack Morelli on the team’s resounding success. The response was immediate with reports of sold-out store shelves across the country as readers young and old found themselves re-discovering Archie’s mighty pantheon of superhero characters.

Check with your local comic shop regarding availability of THE MIGHTY CRUSADERS: THE SHIELD #1. 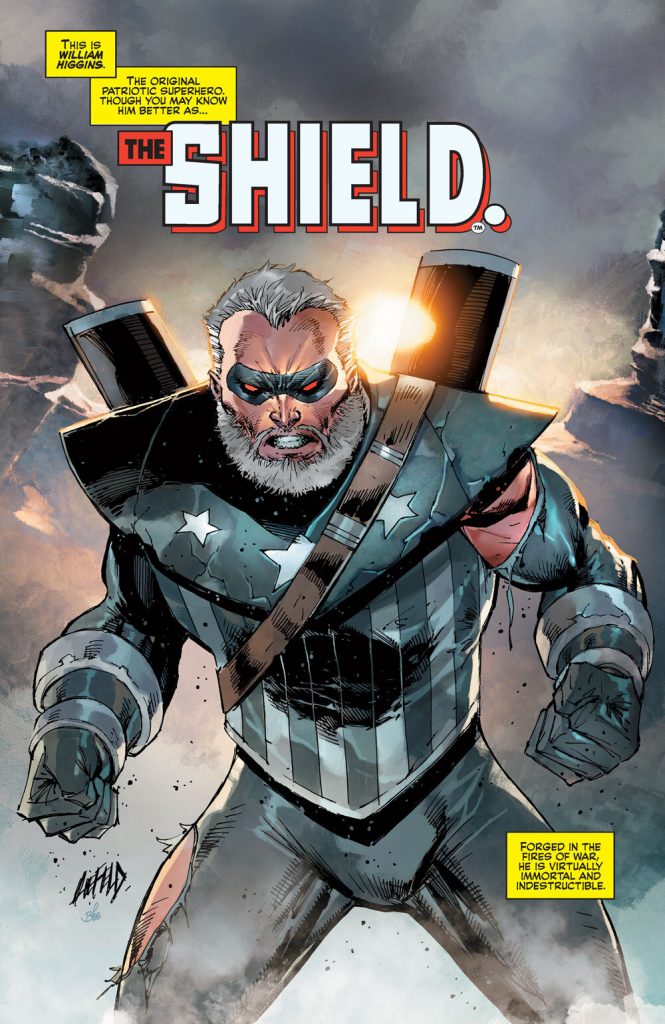