Home News RIVERDALE Gets Renewed for Season 2 at The CW!

RIVERDALE Gets Renewed for Season 2 at The CW! 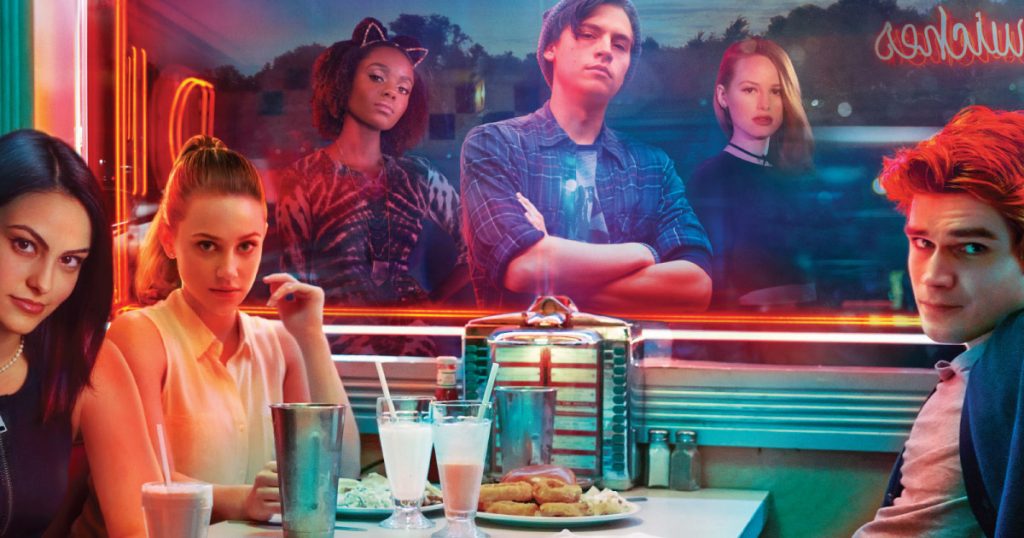 Critically acclaimed live-action drama based on the iconic Archie Comics characters will be returning for a second season on The CW.

Order another round of burgers at Pop’s because Archie and the gang are back for a second season of RIVERDALE on The CW!

The live-action ‘RIVERDALE’ series offers a bold, compelling take on Archie, Betty, Veronica, and their friends, exploring small-town life and the darkness and weirdness bubbling beneath Riverdale’s wholesome facade. The show will focus on the eternal love triangle of Archie Andrews, girl-next-door Betty Cooper, and rich socialite Veronica Lodge, and will include the entire cast of characters from the comic books—including Archie’s rival, Reggie Mantle, and his best friend, Jughead Jones.

RIVERDALE Chapter 7: In a Lonely Place debuts this Thursday at 9/8c on The CW.

Stream new episodes of Riverdale on The CW App.