Home News On Sale Today Take a first look inside the new Archie Comics on sale 6/29/16, including WORLDS UNITE VOL. 1!

Take a first look inside the new Archie Comics on sale 6/29/16, including WORLDS UNITE VOL. 1!

Cheryl Blossom gets a monkey in B&V FRIENDS COMICS ANNUAL #249, The Nobody strikes at The Black Hood in a special flashback issue, Sonic and friends gear up for adventure in SONIC THE HEDGEHOG #283, and friends become foes in SONIC/MEGA MAN: WORLDS UNITE VOL. 1 – DEADLY FUSION TP! 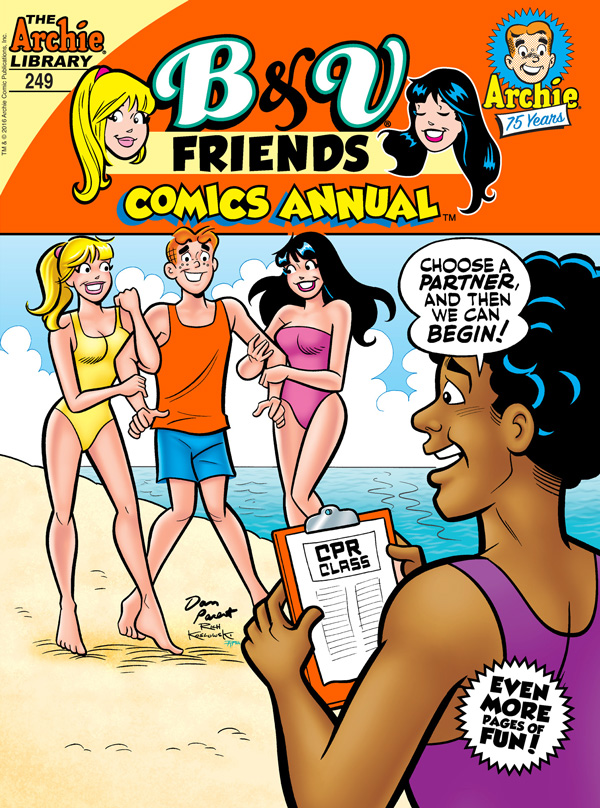 Cheryl steals the spotlight again when she gets a new pet monkey named Oscar. With all of the guys paying attention to her and her monkey pal, how can Betty & Veronica compete? Find out if a monkey makes for a good exotic pet or just a whole lot of trouble in “The Monkey’s Flaw,” this hilarious new lead story to this comics annual featuring even more pages of fun! 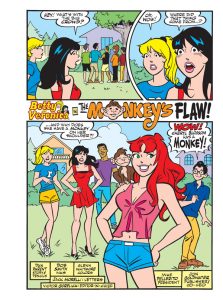 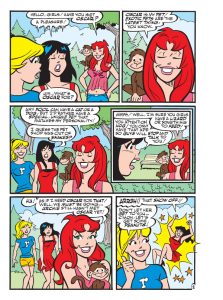 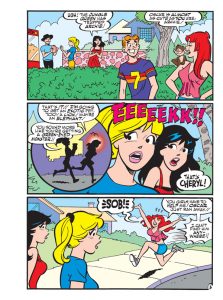 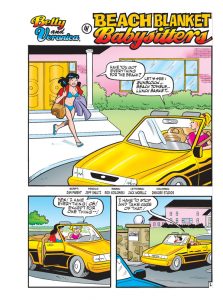 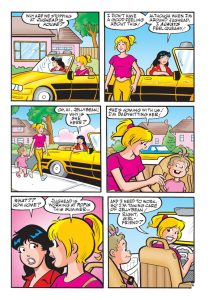 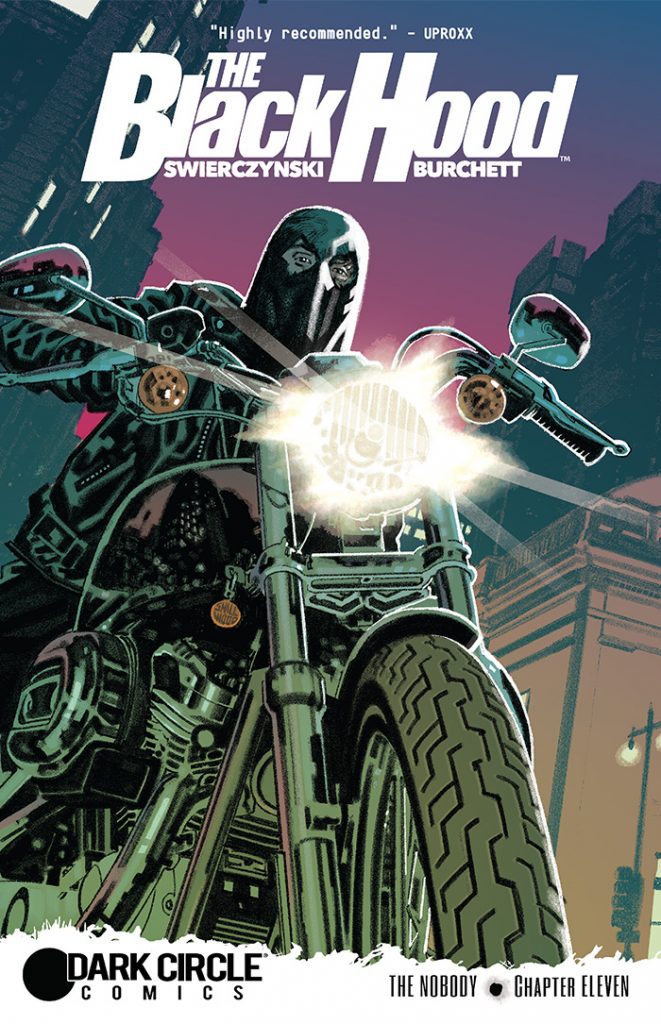 Before the cataclysmic events of “Bullet’s Kiss” and “The Lonely Crusade,” there was another Black Hood—Kip Burland, a former police officer who vowed to fight the crimes that he couldn’t while wearing a badge. But what was he doing in Philadelphia the day he was accidentally shot and killed by Highway Patrolman Greg Hettinger? You’ll find out in this special flashback issue starring the Original Hood… and learn the shocking truth about what really happened that day. This is an essential one-shot you don’t want to miss, featuring art from classic Black Hood artist Rick Burchett! 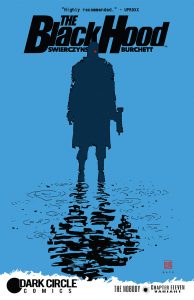 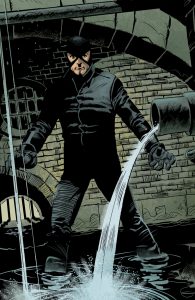 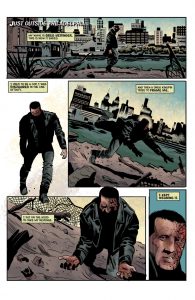 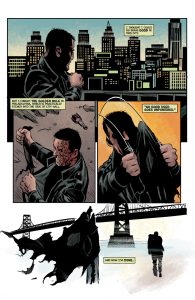 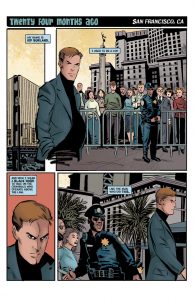 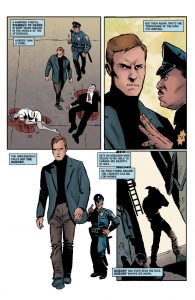 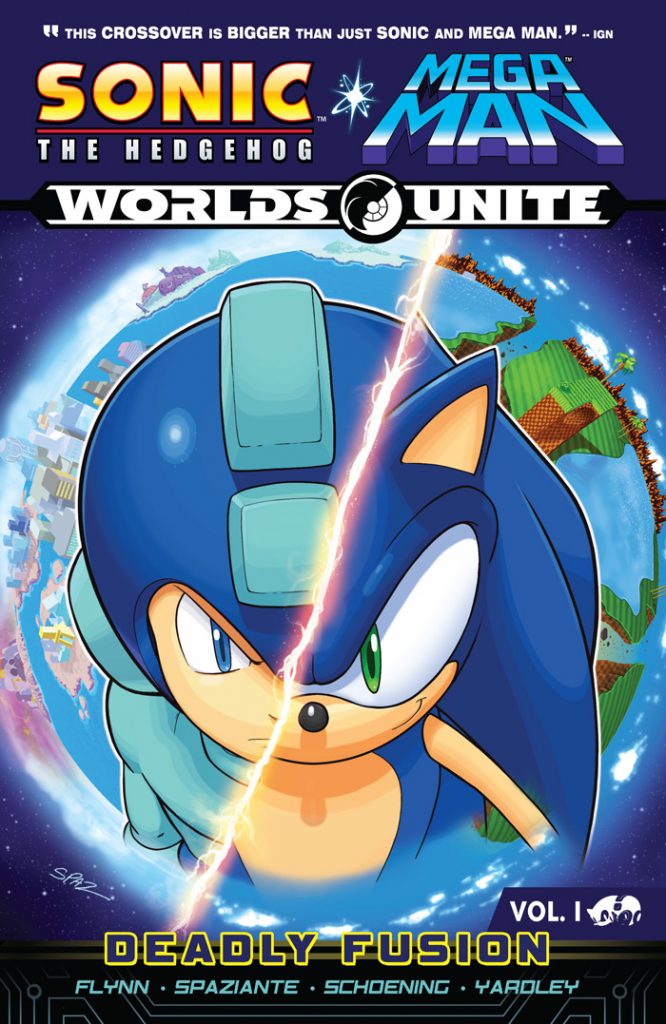 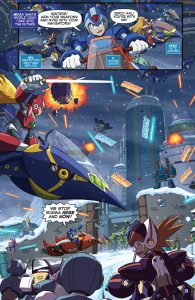 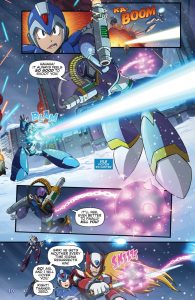 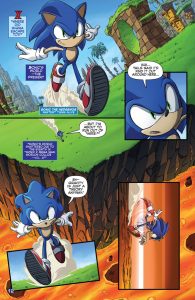 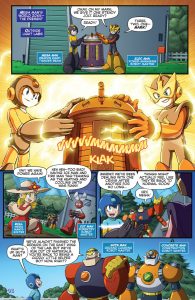 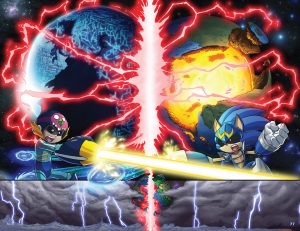 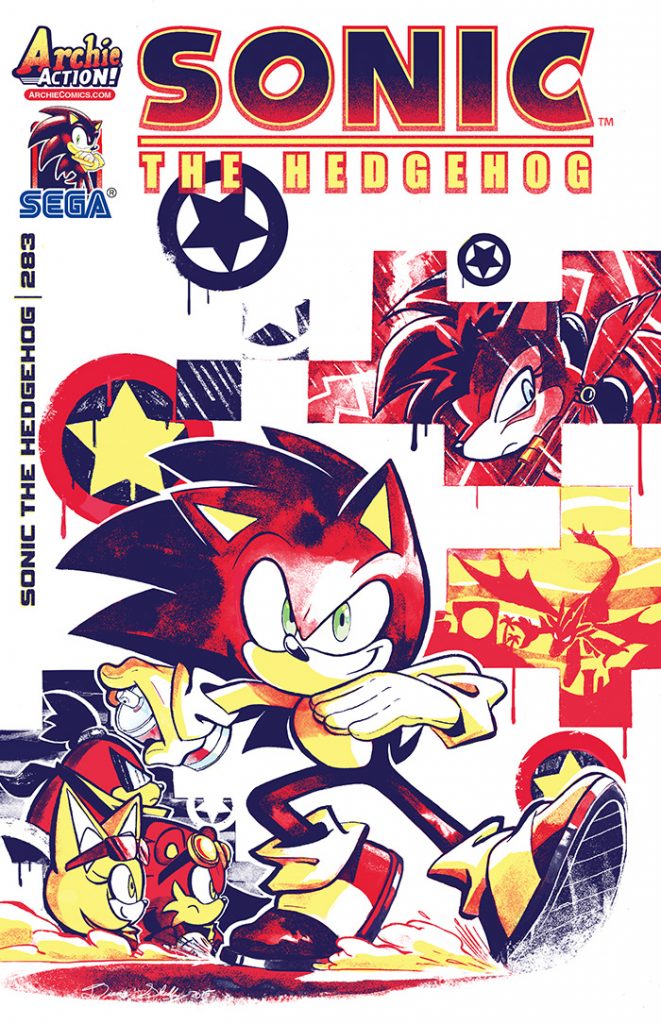 SONIC and the FREEDOM FIGHTERS are GO in “The Mission”: Sonic and Sally put out the call to the world!  They have the Chaos Emeralds, they have the Gaia Keys, and now they have a plan!  And the central hero to it all is… Cream?!  Then, in “Zero Hour,” Dr. Eggman finally tracks down Phage!  And when Tails Doll gives the mad doctor some crucial info, will Sonic’s plans for saving the world fall apart? Featuring cover art by the delightful Diana Skelly and a “GUARDIANS” variant cover by the amazing Adam Bryce Thomas! 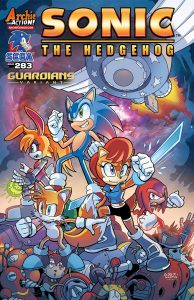 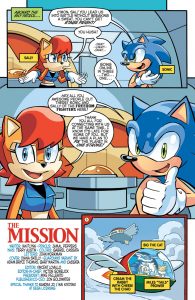 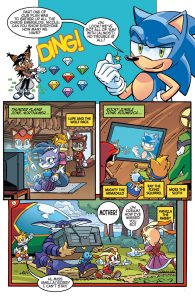 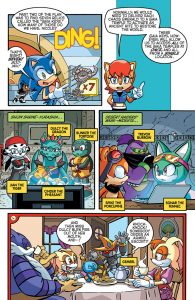 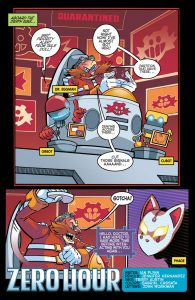 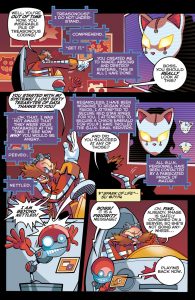