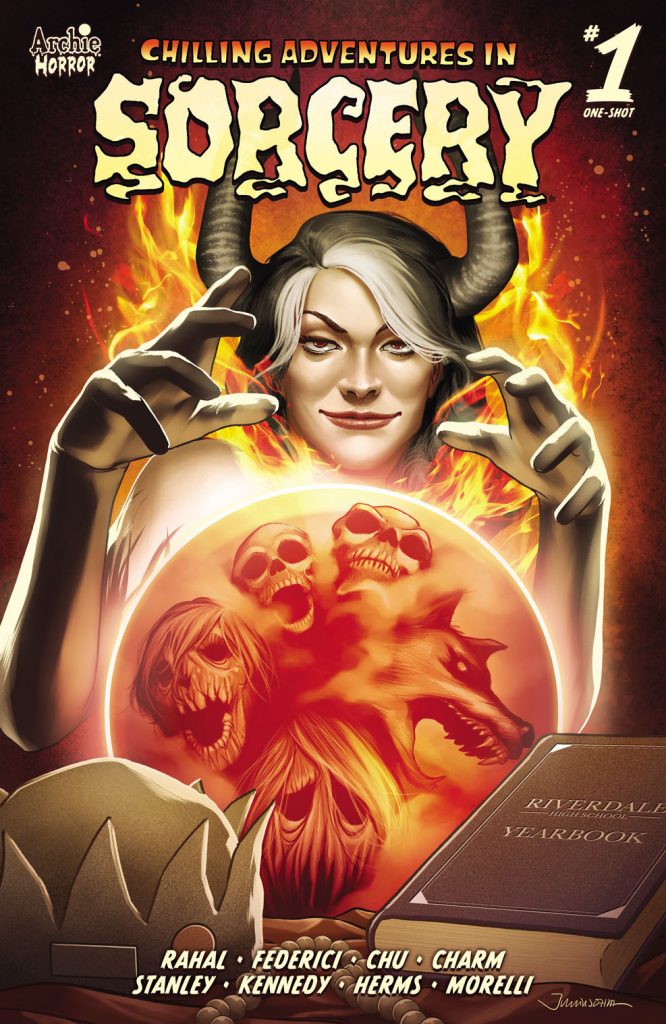 THE FUTURE OF ARCHIE COMICS STARTS HERE IN AN ALL-NEW ANTHOLOGY-STYLE ONE-SHOT!

CHILLING ADVENTURES IN SORCERY #1 is a continuation of last year’s thrilling MADAM SATAN one-shot by Eliot Rahal. This all-new one-shot anthology features Madam Satan not only trying to escape Hell, but also stepping into the role as host for a series of scary stories, paying homage to legendary television anthologies and iconic horror hosts like Rod Serling, Elvira, and Vincent Price. Madam Satan will play tour guide as readers explore the horrifying underbelly of Riverdale while the classic Archie Comics characters face their deepest fears, along with some frightful bonus content Archie horror fans will absolutely die for. 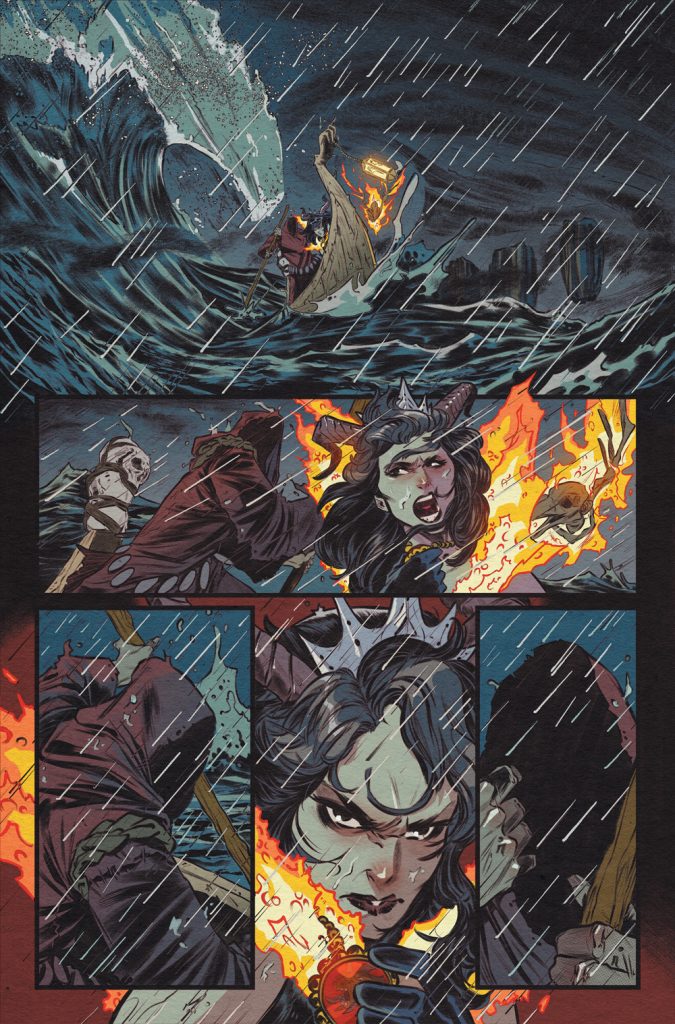 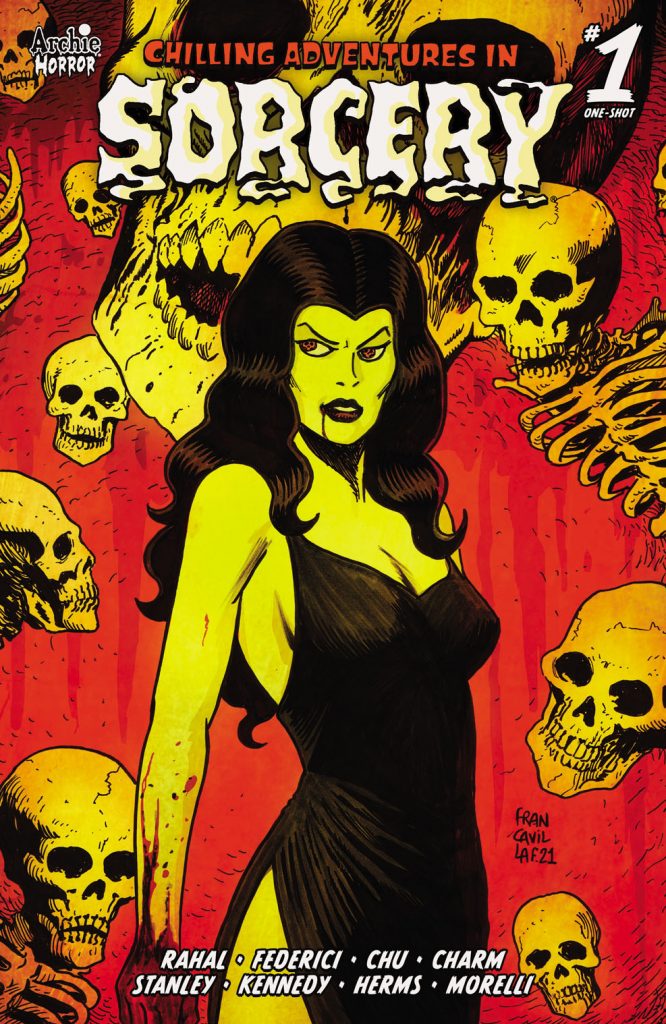 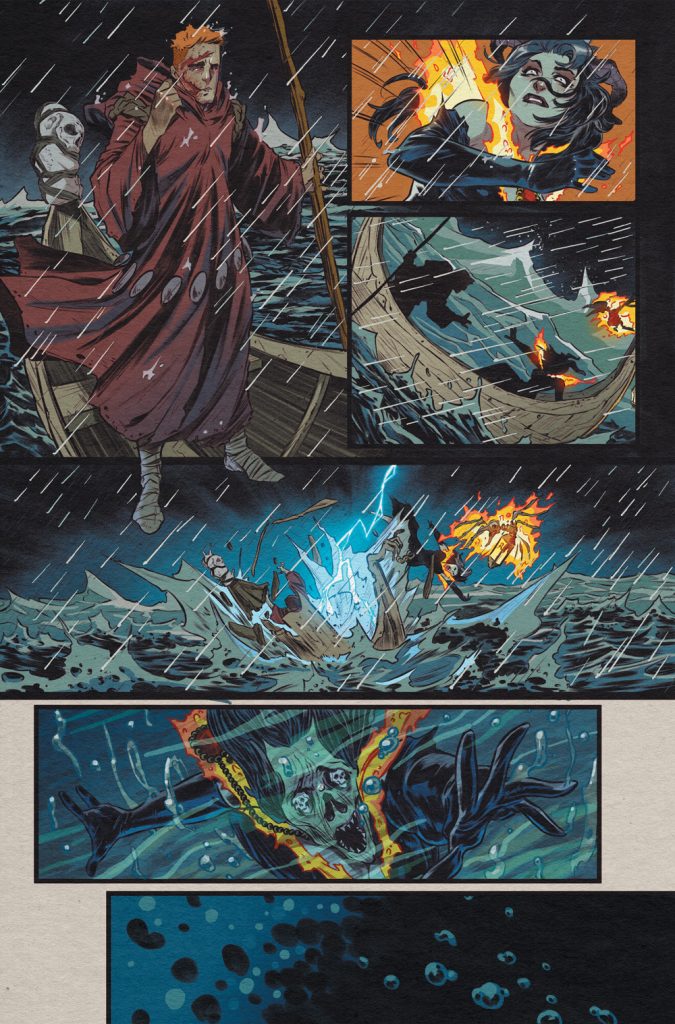 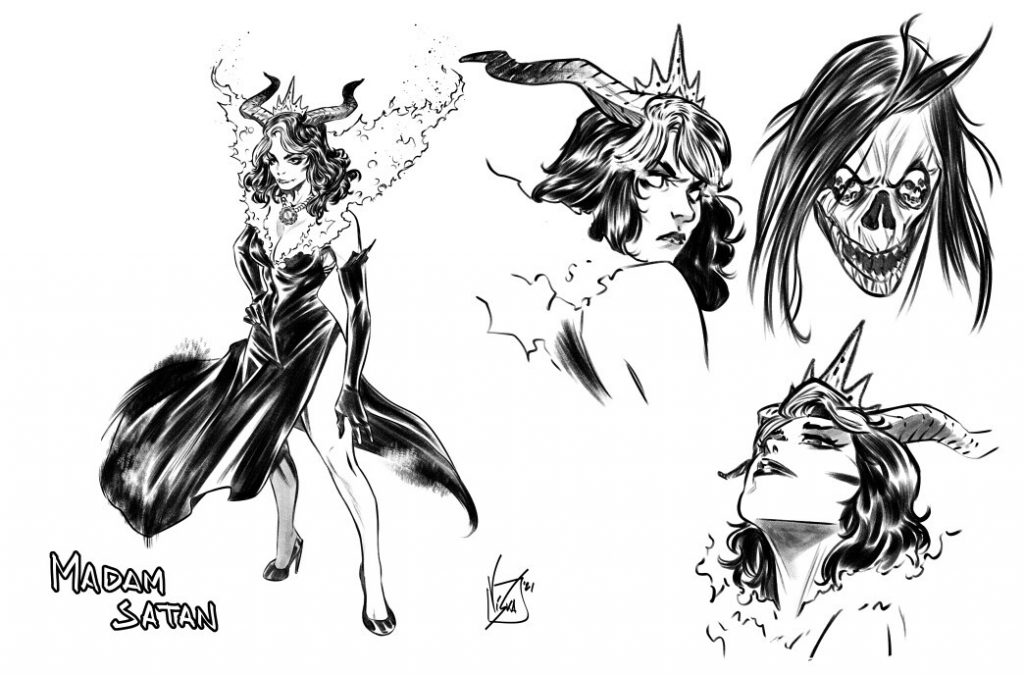 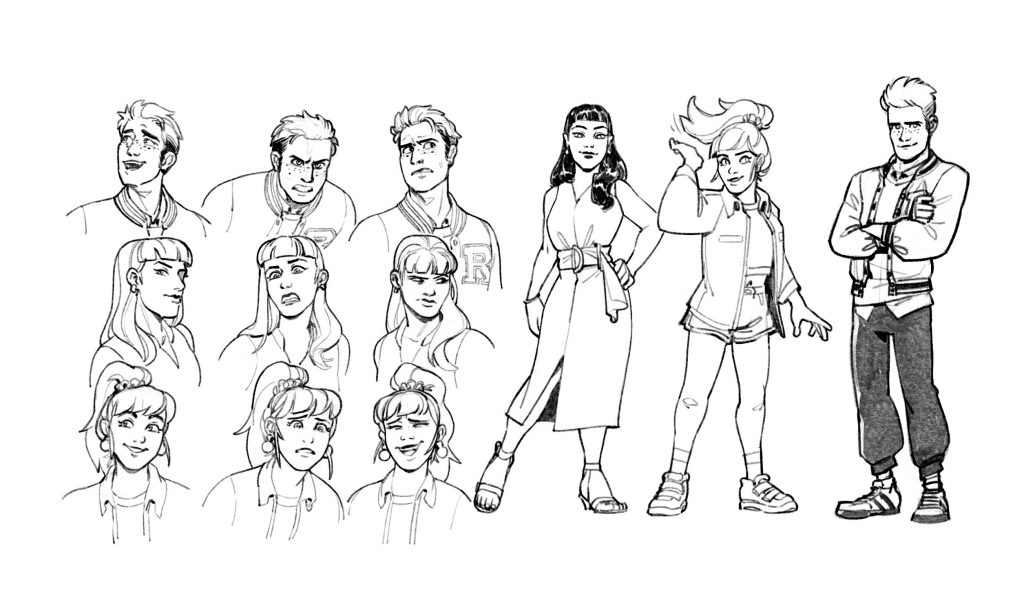 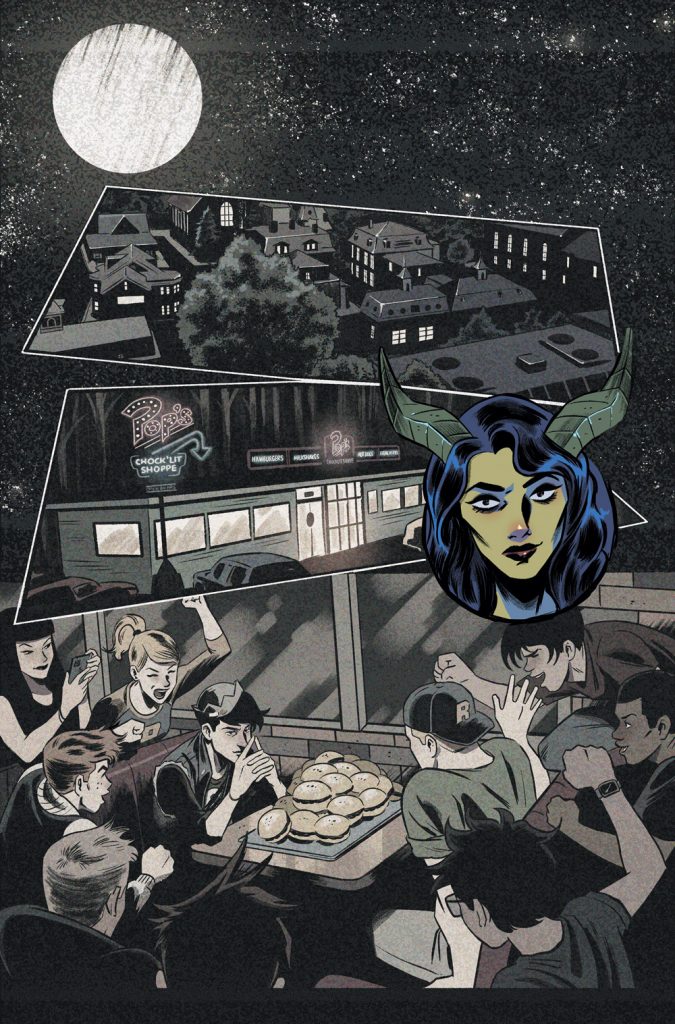 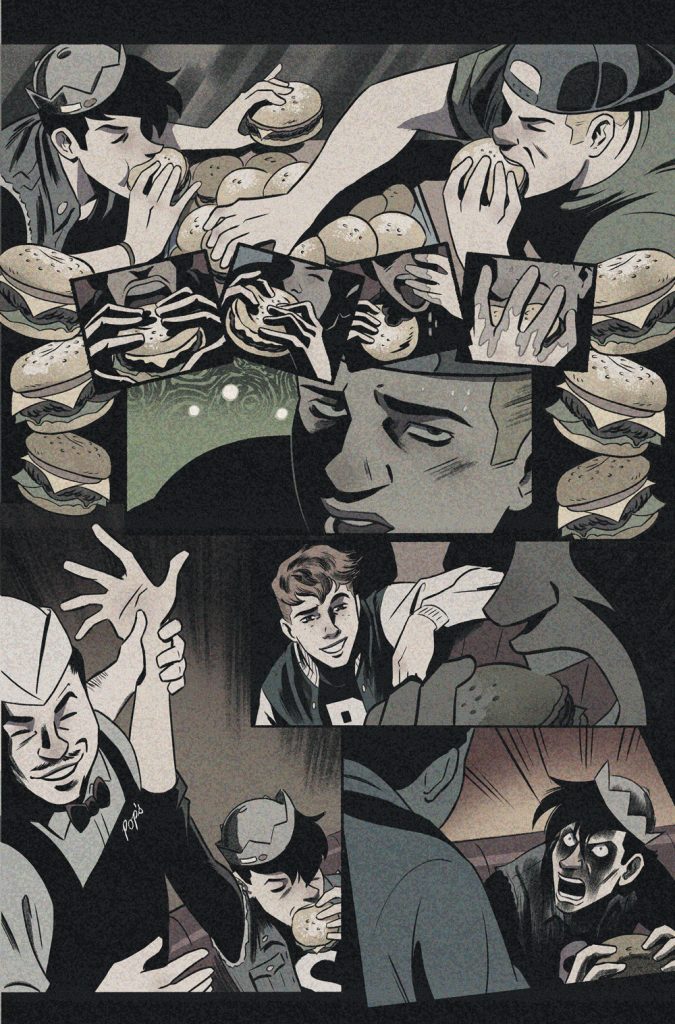 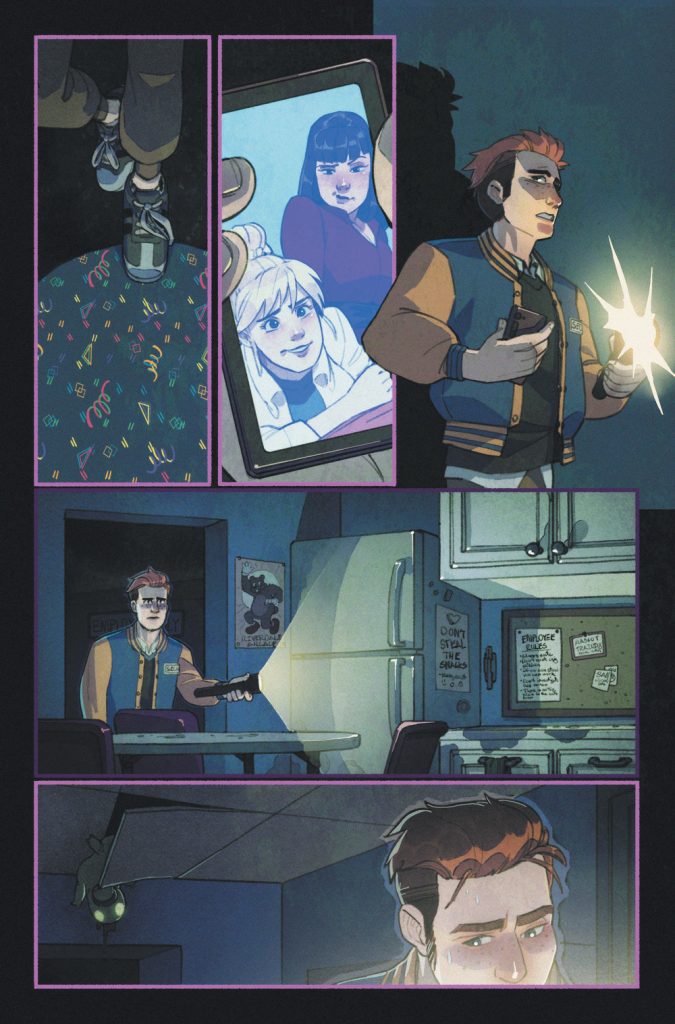 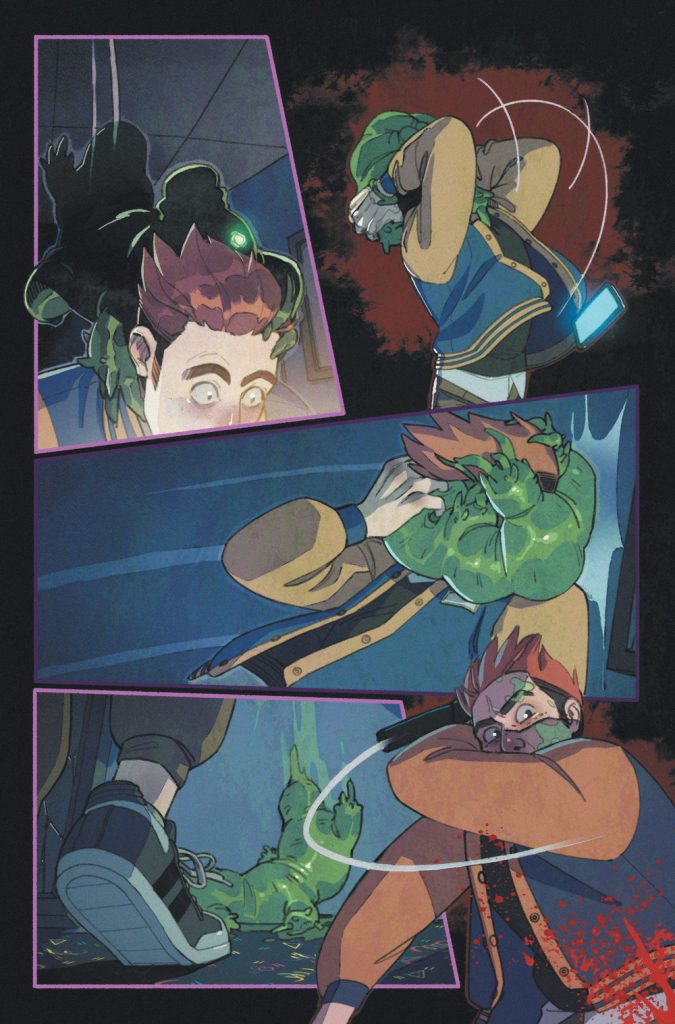 THE FUTURE OF ARCHIE COMICS STARTS HERE IN AN ALL-NEW ANTHOLOGY-STYLE ONE-SHOT!

Madam Satan is our tour guide into this horrific world exploring the underbelly of Riverdale and its surrounding areas! Madam Satan is trying to escape Hell. She goes through the circles of Hell in reverse. Along the way she meets lost/tortured souls who tell their stories—like that of Archie Andrews, who accepted a seemingly normal job as the nighttime security shift at Riverdale’s local pizzeria and children’s mascot entertainment venue. Only to learn that the venue harbors a deep, dark, robotic, monstrous secret! And then there’s Jughead Jones, a teen who never met a food he didn’t like. Until now. What is that eerie noise coming from the kitchen…? All that plus more bonus frightful content sure to delight all Archie horror fans!