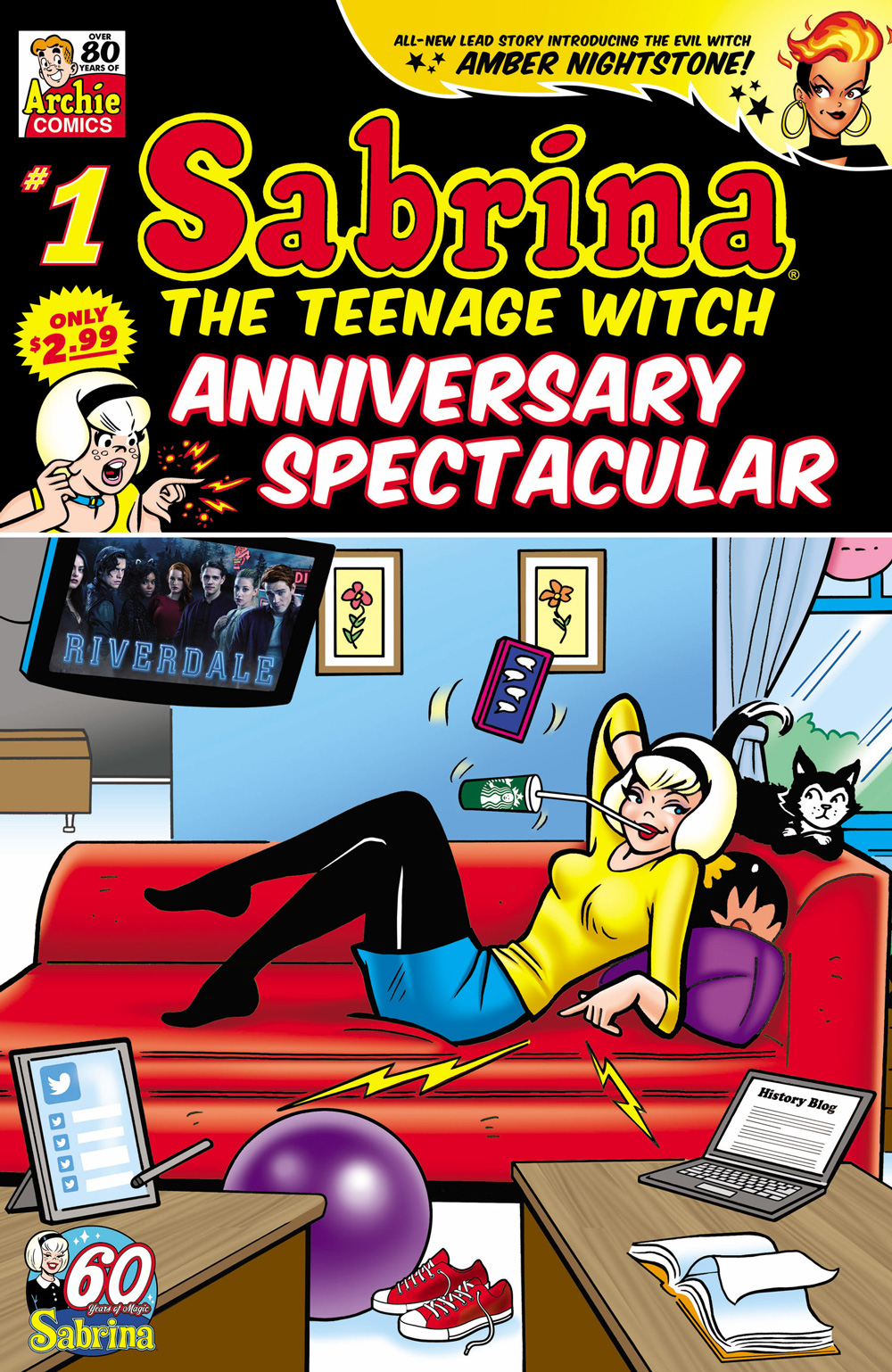 High interest in new Archie Comics characters and updated versions of classic icons has driven sell-outs of two recent releases. Though both are still available for readers to purchase from comic book stores, Archie Comics HQ has sold out of JINX GRIM FAIRY TALES and SABRINA ANNIVERSARY SPECTACULAR. The latter will be getting a special second printing, on-sale October 5.

“I’m so proud of this new Sabrina comic to celebrate her 60th anniversary and add to the future with a new character like Amber Nightstone,” said Archie Comics Editor-in-Chief Mike Pellerito. “Fans and retailers have been so supportive of what we’ve been doing at Archie with new characters and fresh takes on the stories, and we are just blown away by this sell-out. We’re glad to be reprinting this adventure so quickly and look forward to more magical stories with Sabrina for years to come!” 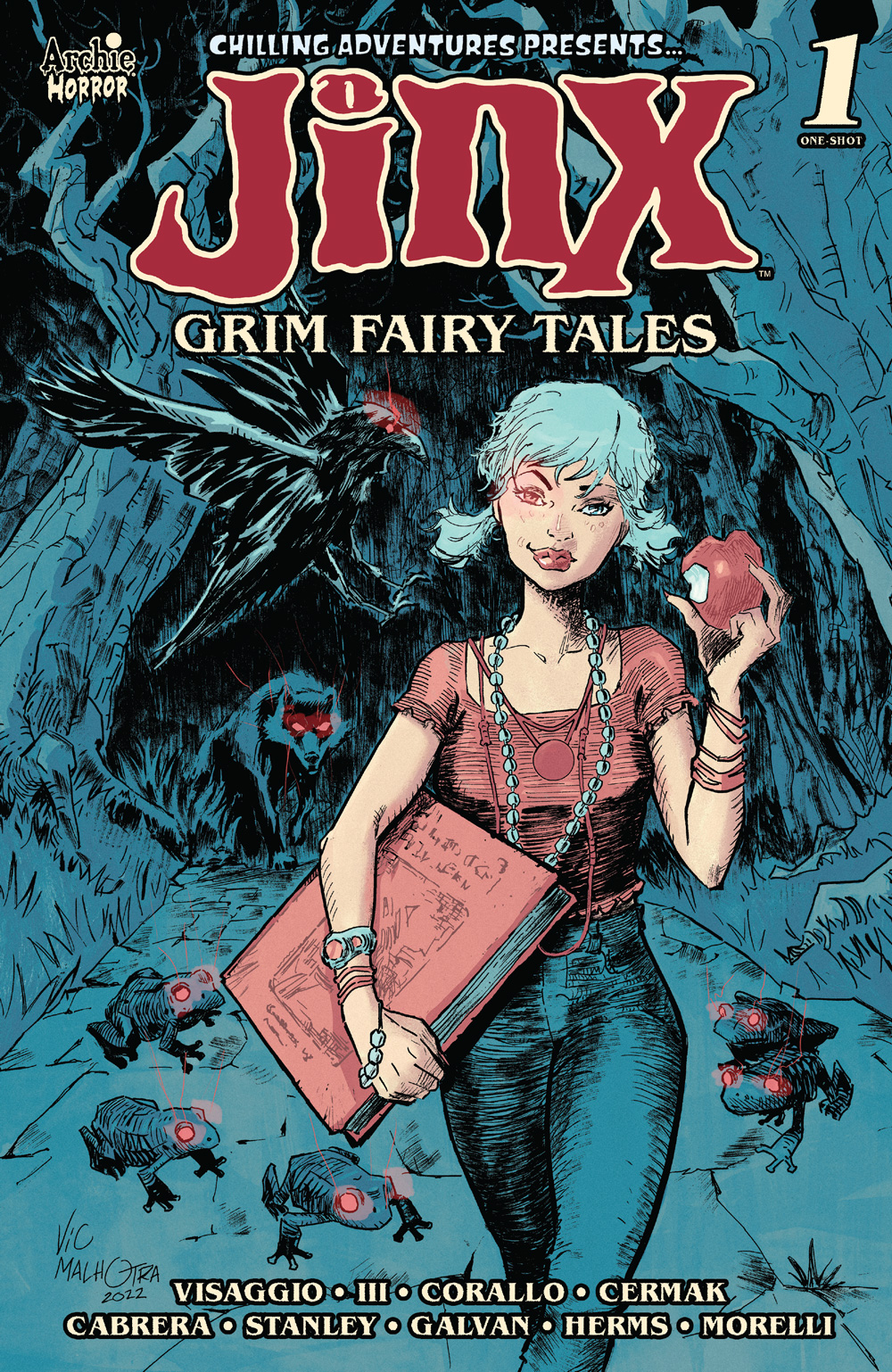 “As soon as we started working with the incredible team we had on JINX GRIM FAIRY TALES, we knew we had something special,” said Archie Comics Senior Director of Editorial Jamie L. Rotante. “Clearly, the fans felt the same way! This is Archie’s first return to horror since 2021’s CHILLING ADVENTURES IN SORCERY, and its success just further excites us about all the fantastic horror content we have coming up. Trust us, you’re not going to want to miss a minute of the chilling adventures yet to come.”

Several more creepily collectible one-shots are rolling out during spooky season from the Archie Horror imprint during its ongoing “Month of Mayhem” event, including WEIRDER MYSTERIES (September 21), CHILLING ADVENTURES OF SALEM (October 12), FEAR THE FUNHOUSE (October 19), and RETURN OF CHILLING ADVENTURES IN SORCERY (October 26). 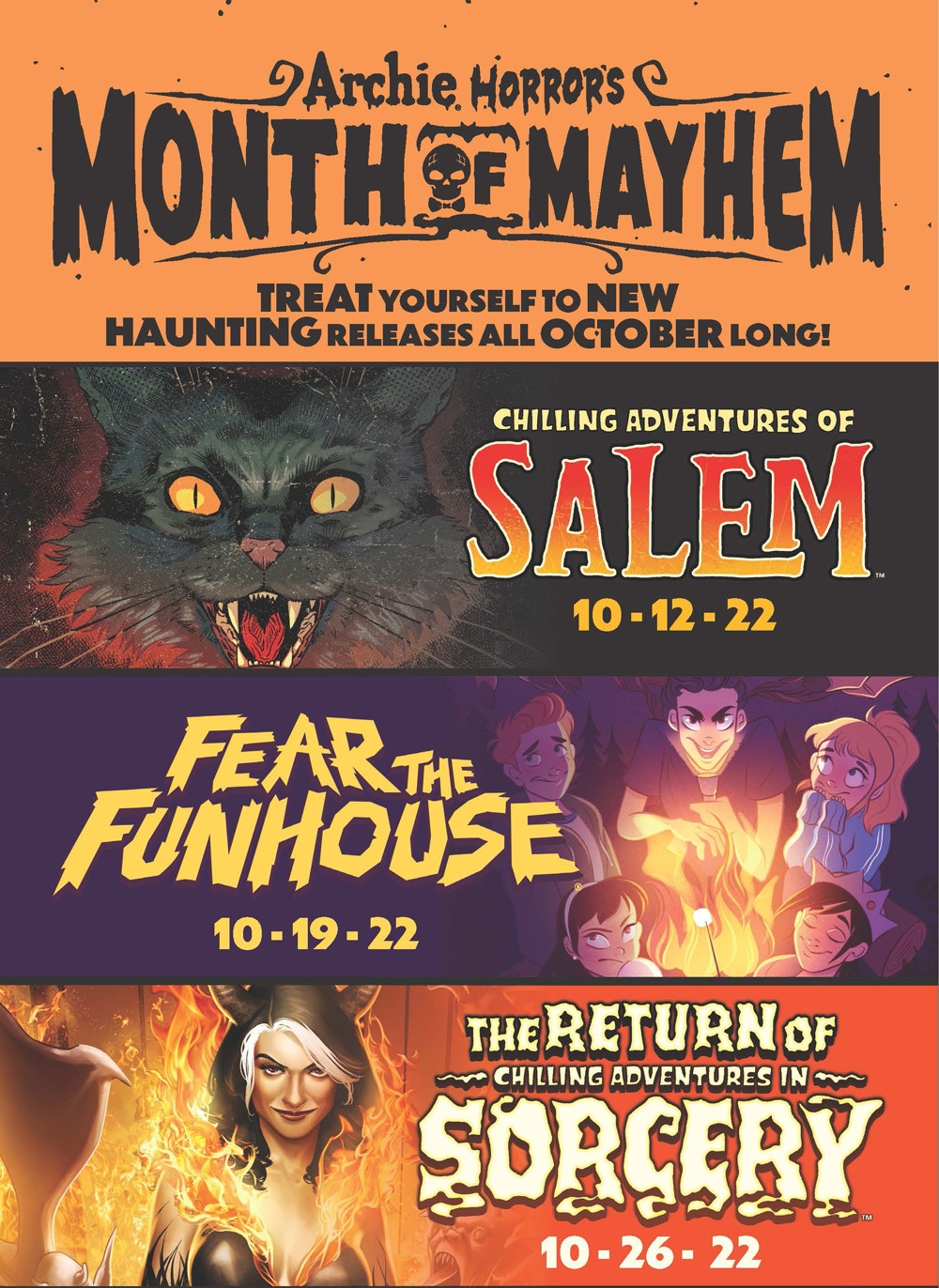