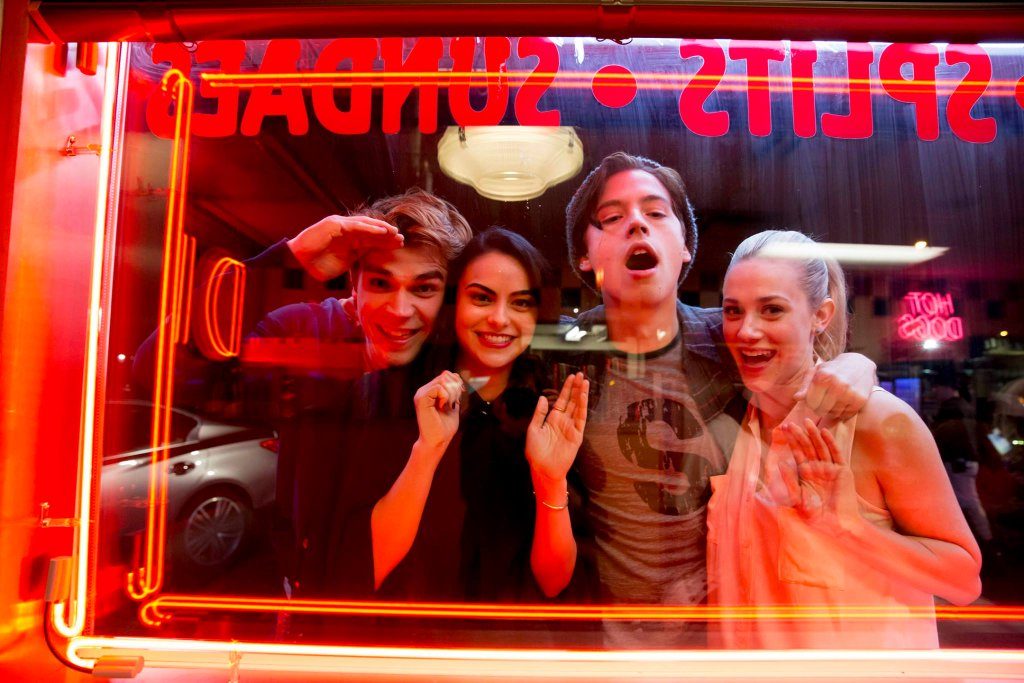 Mark your calendars – your trip to Riverdale has been booked.

Everyone’s favorite teenagers, Archie, Betty and Veronica, Jughead and more, will take over Thursday nights starting January 26th at 9pm ET with the premiere of ‘Riverdale’ on The CW. The one-hour live-action drama based on the classic Archie Comics characters will be followed a week later in comic shops by a special one-shot comic book that ties into the show. The Wednesday, February 1 release will provide previously-unknown backstory for key members and storylines on the show.

“This is a historic moment for Archie Comics – and it’s been a long time coming,” said Archie Comics CEO and Publisher Jon Goldwater. “Partnering with Roberto, Greg Berlanti Warner Bros. and The CW has been a wonderful experience, and it’s been stunning to see the show bring our iconic characters to life, adding to the mythos and legend of Archie and his gang. You will be hooked from the first scene, I promise you.”

The show will be written by Archie Comics Chief Creative Officer Roberto Aguirre-Sacasa and produced by Warner Brothers Studios and Berlanti Productions and has been described as a subversive take on the classic Archie mythos. Greg Berlanti, Sarah Schecter, Jon Goldwater, and Roberto Aguirre-Sacasa serve as executive producers.

The live-action series offers a bold, compelling take on Archie, Betty, Veronica, and their friends, exploring small-town life and the darkness and weirdness bubbling beneath Riverdale’s wholesome facade. The show will focus on the eternal love triangle of Archie Andrews, girl-next-door Betty Cooper, and rich socialite Veronica Lodge, and will include the entire cast of characters from the comic books—including Archie’s rival, Reggie Mantle, and his slacker best friend, Jughead Jones. 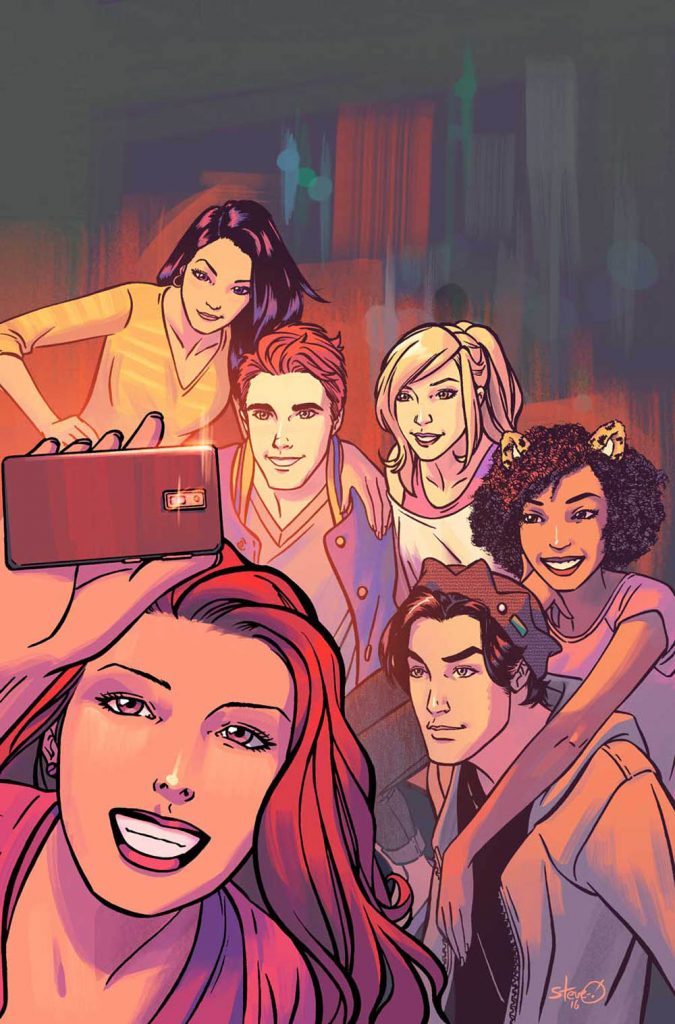