Home News Riverdale Renewed for Season 4 at The CW

Riverdale Renewed for Season 4 at The CW 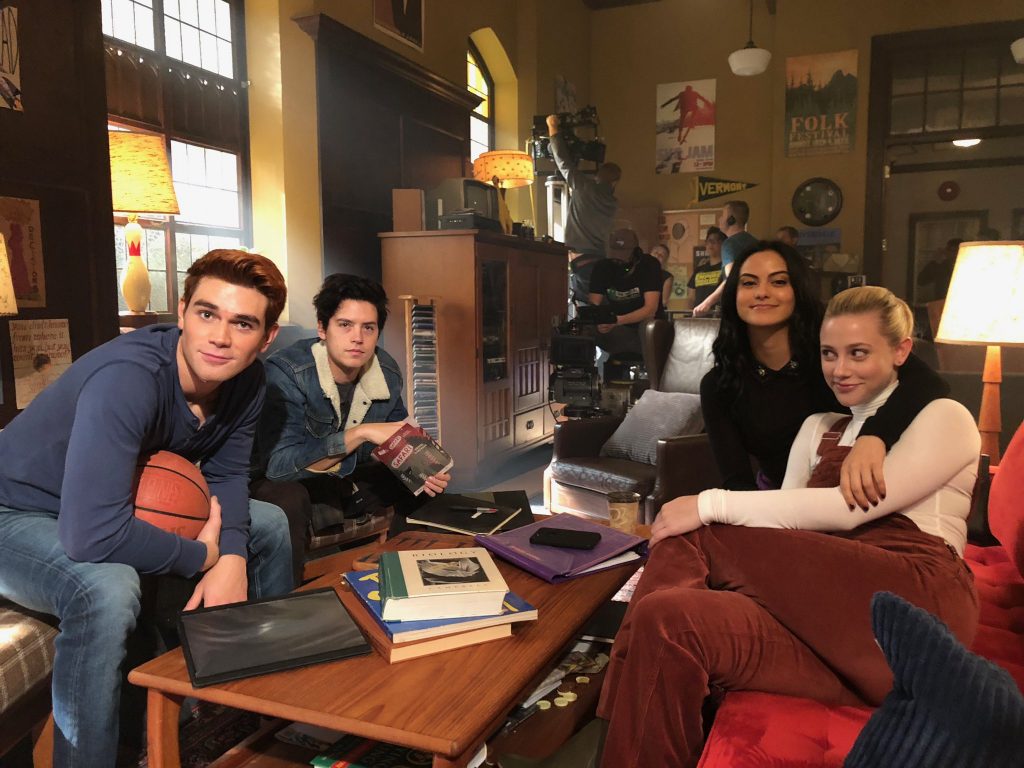 Critically acclaimed live-action drama based on the iconic Archie Comics characters will be returning for a fourth season on The CW.

Hungry for more? It’s time to order another round of burgers at Pop’s because Archie and the gang are officially coming back for a fourth season of RIVERDALE on The CW!

“We are so excited and so honored that the viewers have made another Riverdale season possible,” said Jon Goldwater, Archie Comics CEO/Publisher and Executive Producer of Riverdale. “This show has become a cultural phenomenon that’s engaged the fans in unimaginable ways. It’s been amazing to see these iconic characters brought to life by such a superb cast and crew – with huge thanks to Roberto, Greg, Sara, everyone at Archie Comics, WBTV, The CW, and the entire Riverdale writers room. Most importantly, I want to thank the fans – who made this happen. If you thought season 3 was shocking – hold on. We’re just getting warmed up.”

The modern and subversive take on the classic Archie Comics characters is currently airing its third season on The CW.