Home News Ready for launch: COSMO THE MIGHTY MARTIAN blasts off in November!

Ready for launch: COSMO THE MIGHTY MARTIAN blasts off in November! 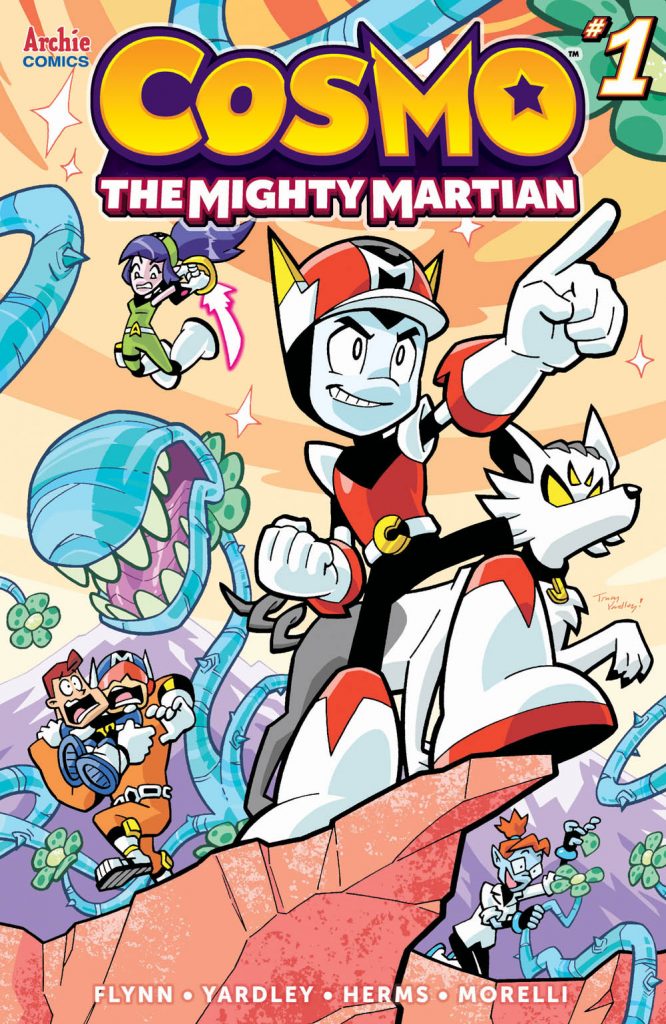 The team that rebooted an Archie Comics classic in 2018’s hit sci-fi comedy romp COSMO is back with a space-age sequel for all ages launching this November: COSMO THE MIGHTY MARTIAN!

Archie mainstays Ian Flynn and Tracy Yardley! are at the helm again as Cosmo, Astra, and the rest of the swashbuckling Martian exploration crew strike out for the asteroid belt in a new space-faring adventure. Colorist Matt Herms and letterer Jack Morelli will also return to round out the creative team.

“It’s both exciting and satisfying that COSMO was so well received we get to continue his adventures. This time we have to go bigger and bolder!” Flynn said. “Just as Cosmo is embarking with his crew again, I’m so happy to be reuniting with the same creative crew. Tracy Yardley and Matt Herms are a visual power duo that will bring COSMO THE MIGHTY MARTIAN to life like nobody else!”

The five-issue sequel finds the crew on a mission to investigate mysterious events on Ceres when they’re ambushed by a new villain and stumble upon the perilous plottings of the Queen of Venus.

“In this new arc the stakes are higher than ever before,” said series editor and Archie Comics Art Director Vin Lovallo. “Cosmo’s leadership is tested, and the villainous forces of Venus are hot on his trail! There are a lot of new worlds and characters to be excited for, as well. Personally, I’m even more excited to be working with the amazing team of Ian, Tracy, Matt, and Jack again. They are an incredibly talented team and I know they’re going to make COSMO THE MIGHTY MARTIAN the best it can be!” 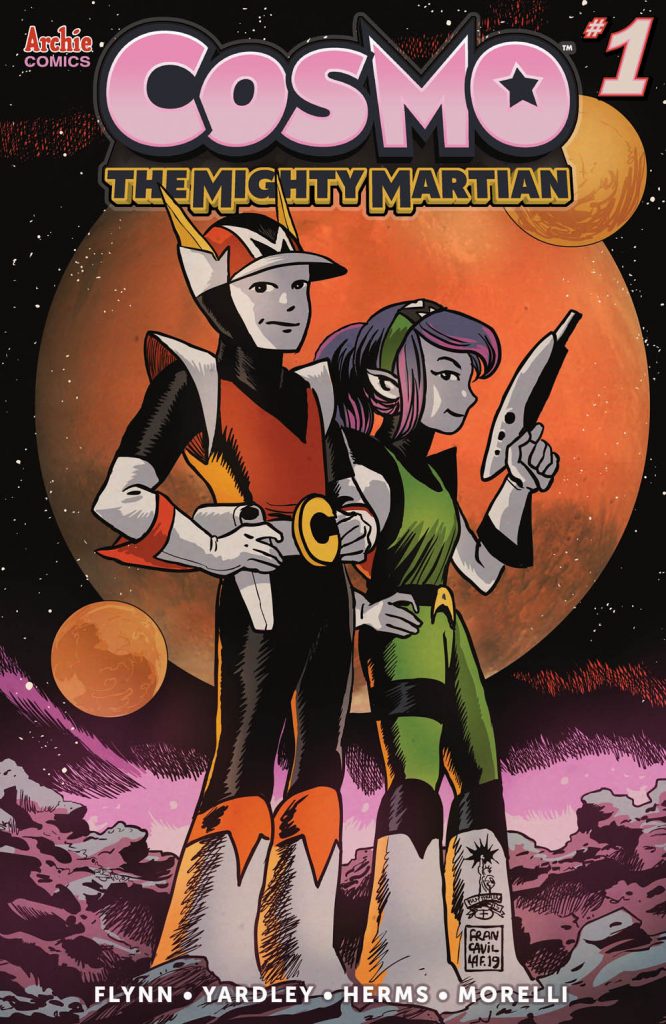 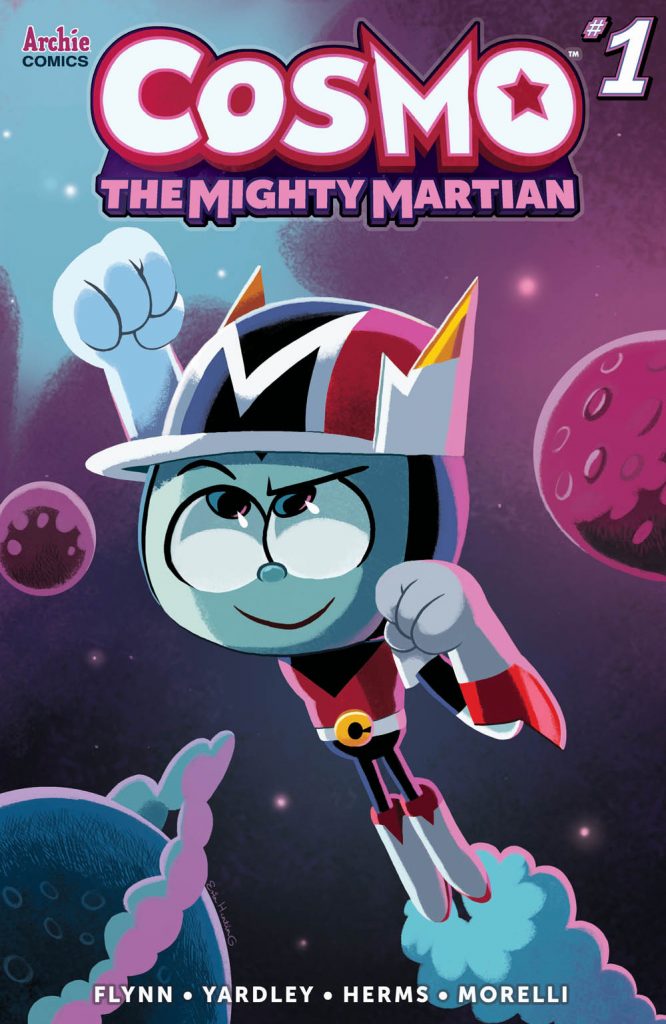 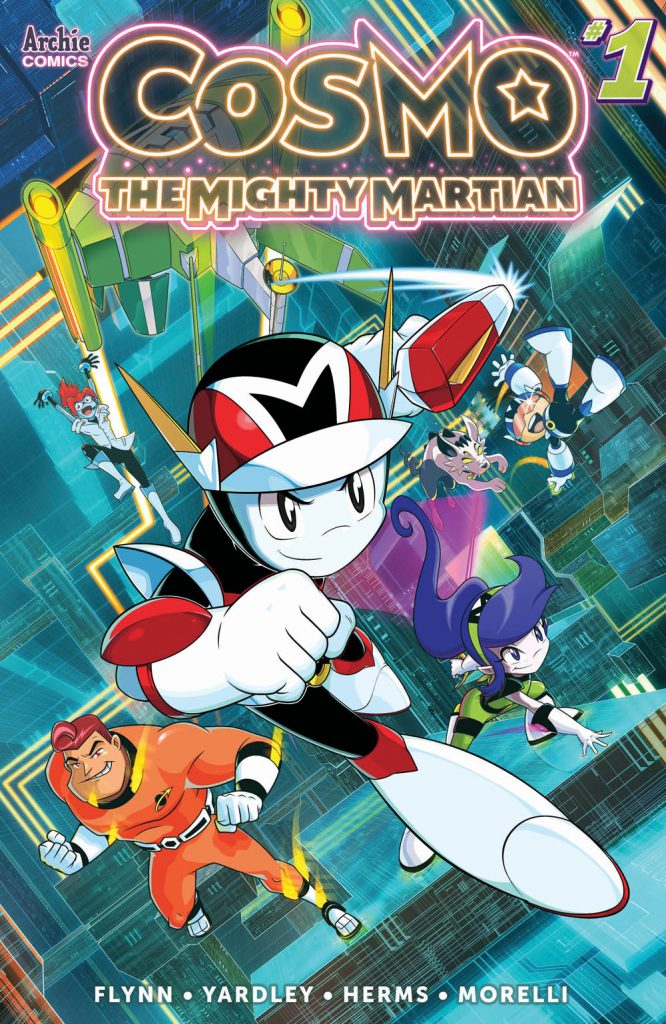 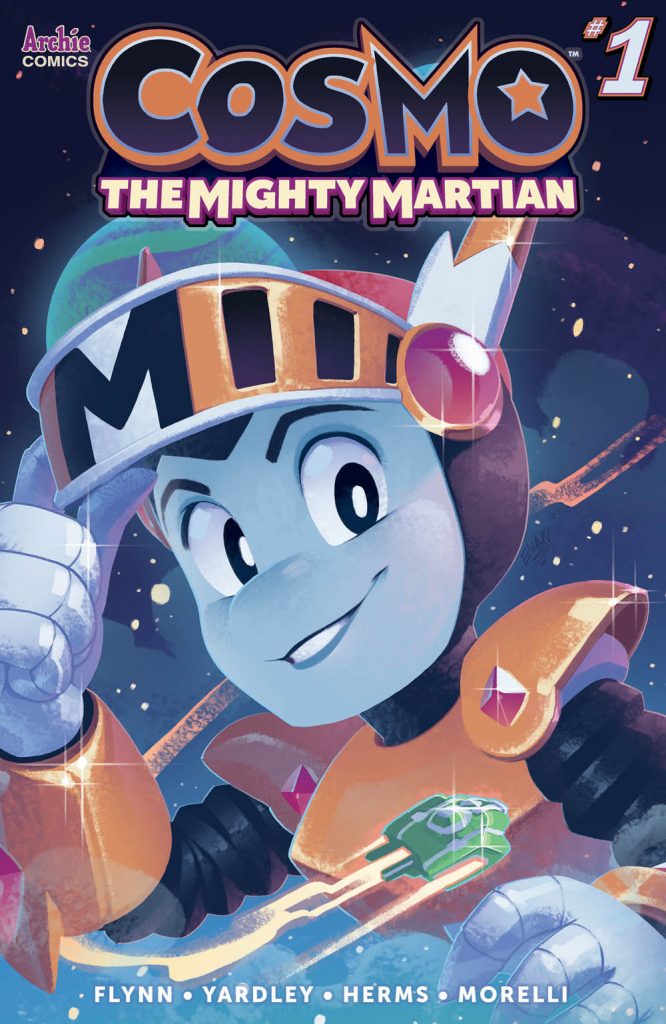