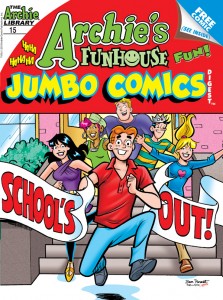 It’s a perfect summer day: Archie and Betty are on a date at the amusement park while Jughead is prepping for a pie-eating contest. What could possibly ruin this fun day? Throw in a furious female, a fanatical funhouse and you’ve got the recipe for a fun-filled day turned upside down! Get ready for wacky adventures in “Funhouse Frolic!” the crazy new lead story to this JUMBO comics digest! 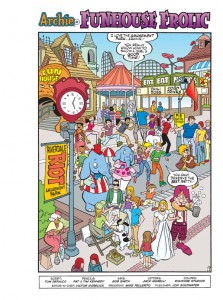 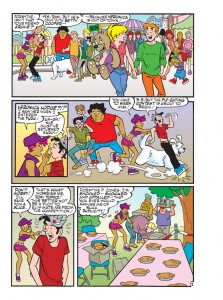 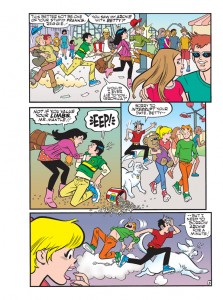 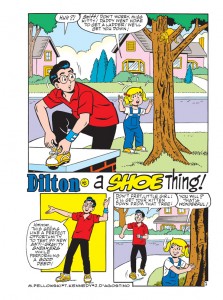 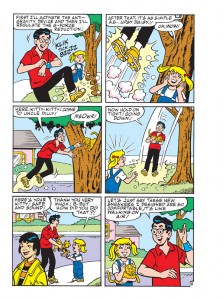 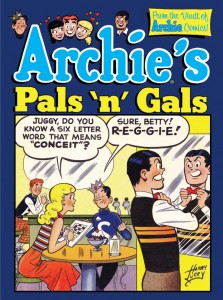 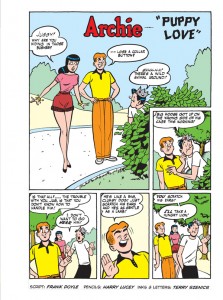 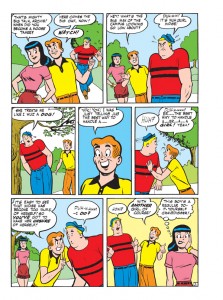 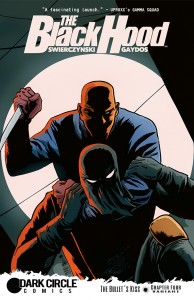 NEW ONGOING SERIES FROM DARK CIRCLE! “Bullet’s Kiss, Part 4” The Connection’s lieutenants have discovered the identity of the new Black Hood. And now Greg Hettinger has only 24 hours to unmask their boss—the man who set Greg up!  As the badly-injured Black Hood struggles to piece together the puzzle, he’s forced to put his faith in a woman who could end up saving him… or sending him straight to the slammer!

For a preview of THE BLACK HOOD #4, visit the Dark Circle Comics website! 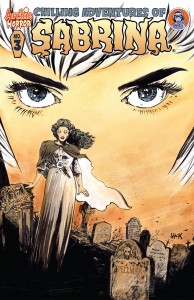 It’s the night before Halloween, the night before Sabrina’s sixteenth birthday, the night of the blood-moon and the lunar eclipse, and Sabrina has made her decision: She will go into the woods of Greendale as a half-witch and emerge…on the other side of a frightful ritual…as a fully baptized member of the Church of Night. But there will be a cost, and his name is Harvey. And unbeknownst to Sabrina and her aunts, there is a serpent in the garden, their great enemy Madam Satan, who is conspiring against them…

For a preview of CHILLING ADVENTURES OF SABRINA #3, visit the Archie Horror Website! 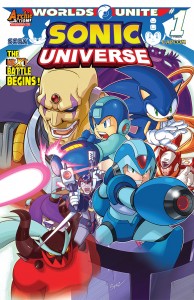 THE SONIC/MEGA MAN CROSSOVER EVENT BEGINS HERE! It’s the epic first chapter of the biggest story in Sonic/Mega Man comic book history with “Worlds Unite” Part One! Get ready for cross-world treachery as the wicked Sigma escapes the world of Mega Man X and arrives in Dr. Eggman’s secret Lost Hex base!  When Sigma promises new power to the Deadly Six, how long do you think they’ll stay loyal to Dr. Eggman? We’re not betting for long!  And just where exactly are our heroes during all this?  Looks like Sonic and Mega Man are right in the middle of an ambush!  The sense-shattering sequel to “Worlds Collide” starts right now! Featuring cover art from the legendary Patrick “SPAZ” Spaziante, Rafa Knight, and part 1 of the epic 12-part connecting variant cover series by artist Ben Bates! 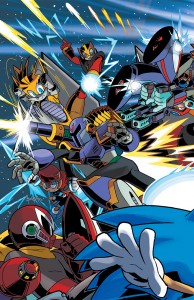 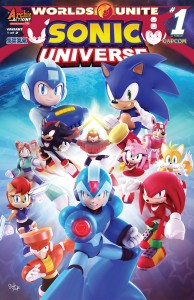 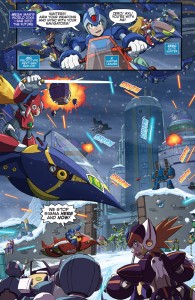 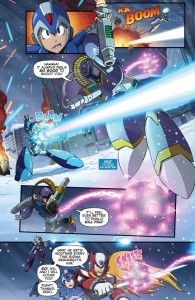 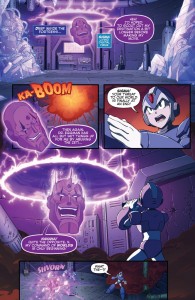 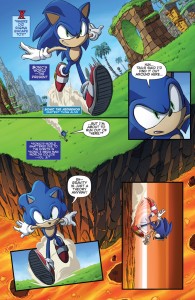 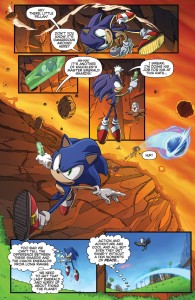 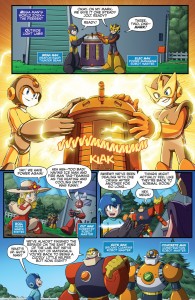