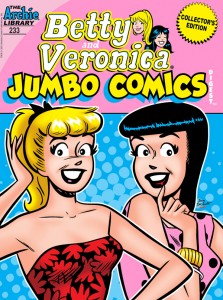 A special collector’s edition featuring The Best of Archie starring Betty and Veronica! This jumbo issue is chock-full of the best stories ever told! All from the pages of the best-selling series THE BEST OF ARCHIE COMICS! This collection also includes story introductions by celebrity fans, top writers, awesome artists and other insights into some of the hilarious and most popular tales from Archie Comics’ 75-year history! 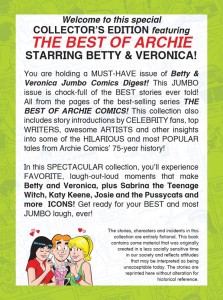 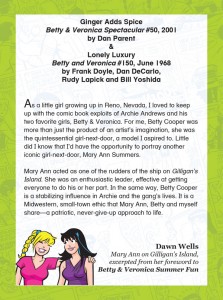 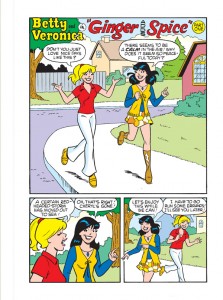 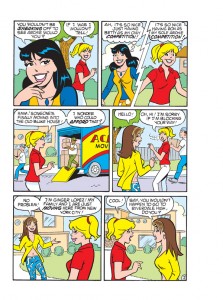 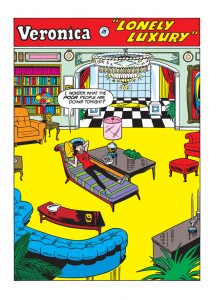 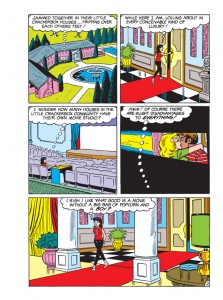 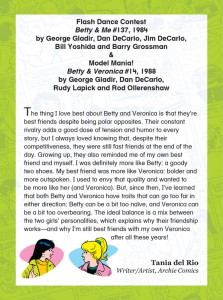 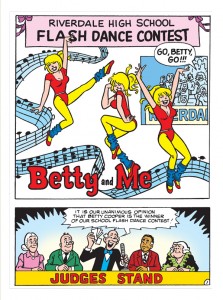 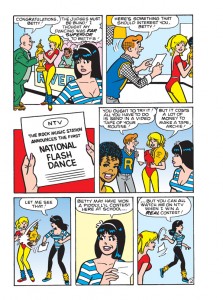 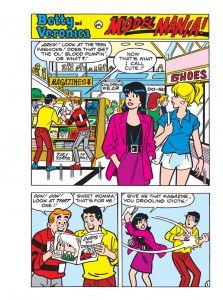 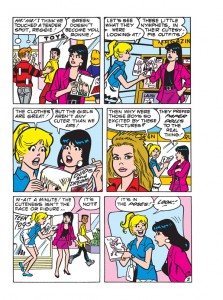 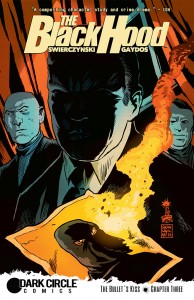 NEW ONGOING SERIES FROM DARK CIRCLE! “The Bullet’s Kiss, Part 3” The Black Hood is supposed to be dead. Shot, de-masked, autopsied, buried. So who’s running around town in a ratty black hood, declaring war on the underworld? The City of Philadelphia is electrified by the fleeting glimpses they see on social media—but both the cops and the drug gangs want him stopped at all costs. However, the new Black Hood may not have to be stopped. He’s coming unglued all on his own… 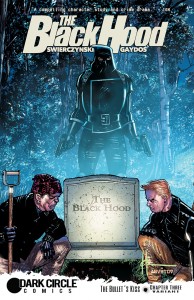 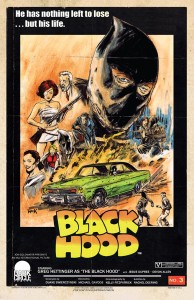 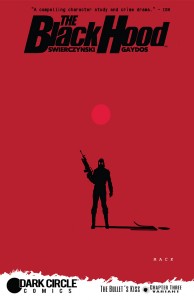 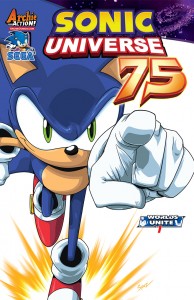 Sonic Universe has reached 75 thrilling issues—and we’re celebrating in style! “Fury”: The race is on as Sonic chases down Metal Sonic for one of the sought–after Chaos Emeralds!  But when their chase takes them to a very unexpected place, Sonic’s worth as a hero may be put to the test!  Can Sonic win the day, secure the emerald and retain his sense of self by the end? As our journey to WORLDS UNITE crashes to a close, join us in celebrating the longest-running Sonic the Hedgehog spin-off comic in history with 7.5 variant covers from your favorite Sonic artists! Featuring cover art from Patrick “SPAZ” Spaziante, Tracy Yardley, Ben Bates, Tyson Hesse, EGA Studios, Patrick Thomas Parnell, Lamar Wells, Evan Stanley and Jonathan H. Gray! To name a few! 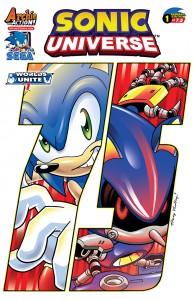 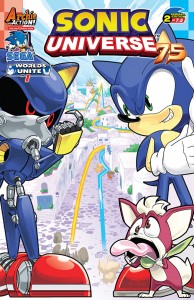 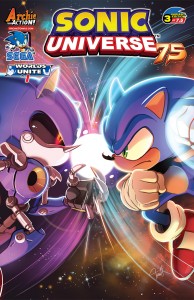 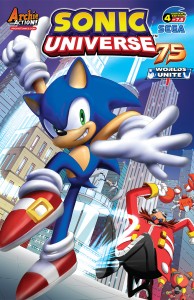 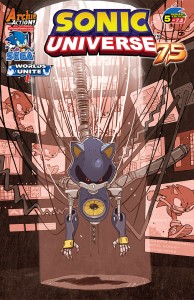 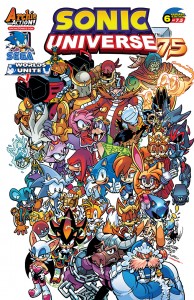 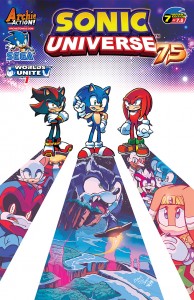 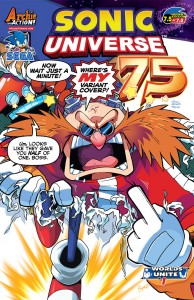 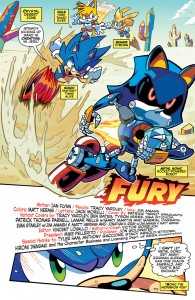 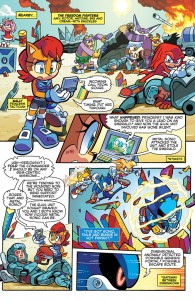 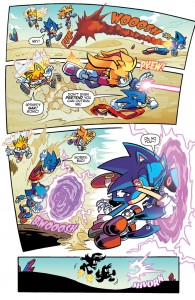 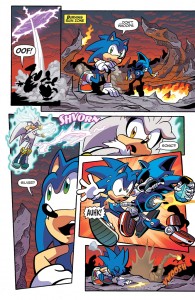 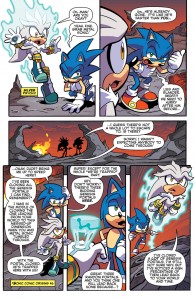