Home News Writer Ryan North brings Sabrina the Teenage Witch to the New Riverdale in an early preview of JUGHEAD #9!

Writer Ryan North brings Sabrina the Teenage Witch to the New Riverdale in an early preview of JUGHEAD #9!

SABRINA makes her debut in the NEW RIVERDALE and things are about to get INSANE as JUGHEAD begins a new story with new series writer Ryan North and artist Derek Charm on September 7th!

Pop Tate’s has a new mascot: it’s a lady in a burger costume with a giant burger for a head!  And she never takes off that giant burger head!  And she and Jughead really hit it off, probably for that very reason! But is it possible Burger Lady is MORE than she appears? Find out what happens when Jughead meets a burger he REALLY likes—and a POWERFUL and unexpected new force in Riverdale is revealed!

Enjoy this early look inside JUGHEAD #9 and be sure to pre-order this hilarious issue today with your local comic book shop by using the Comic Shop Locator service or calling 1-888-COMIC-BOOK. 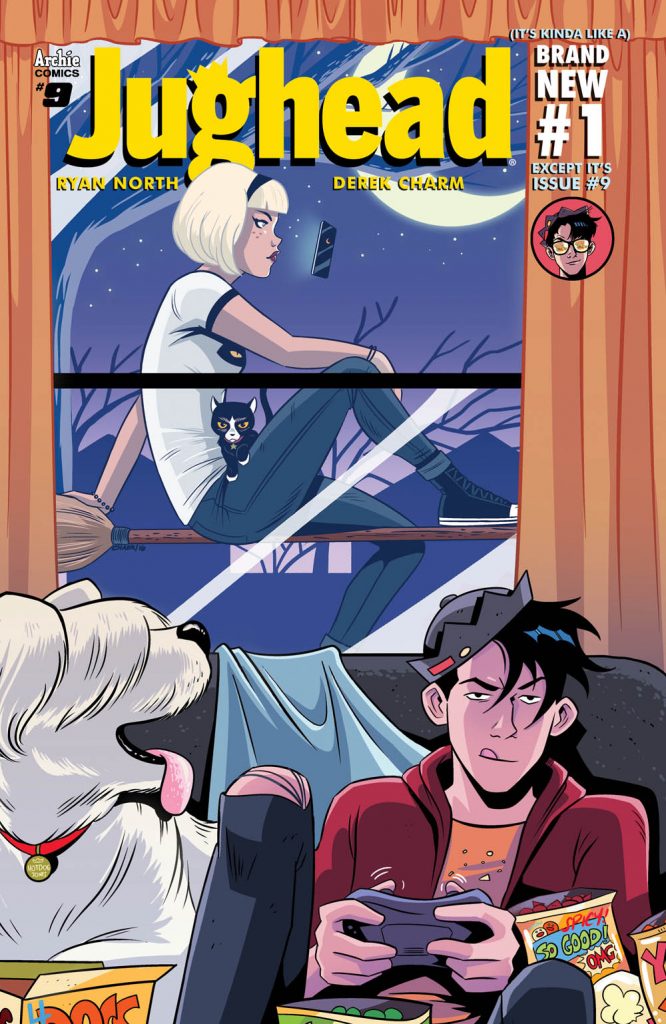 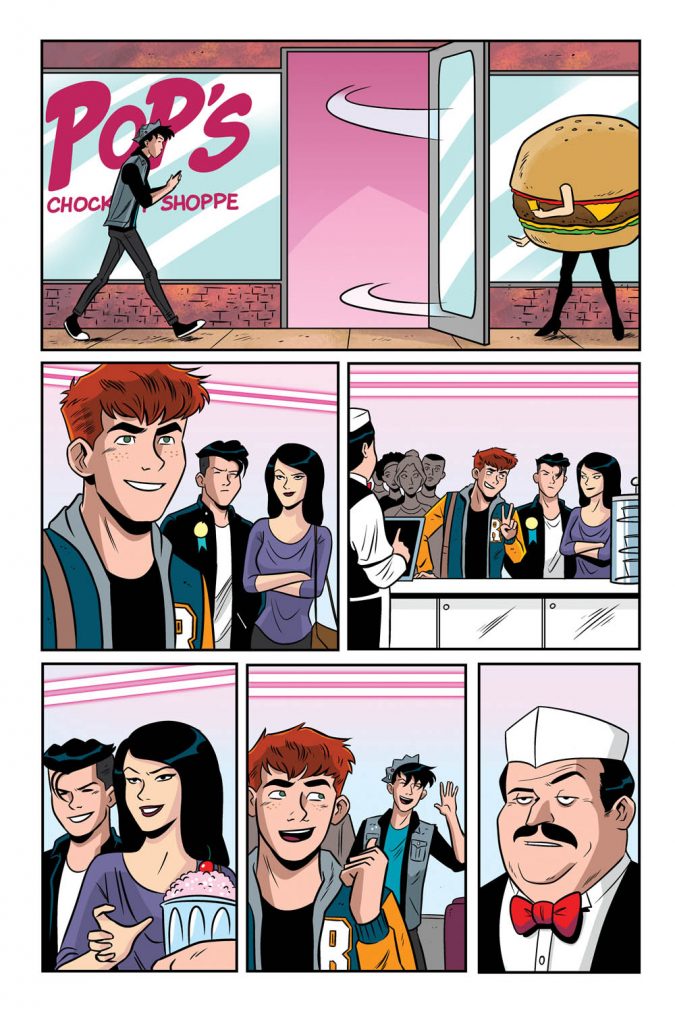 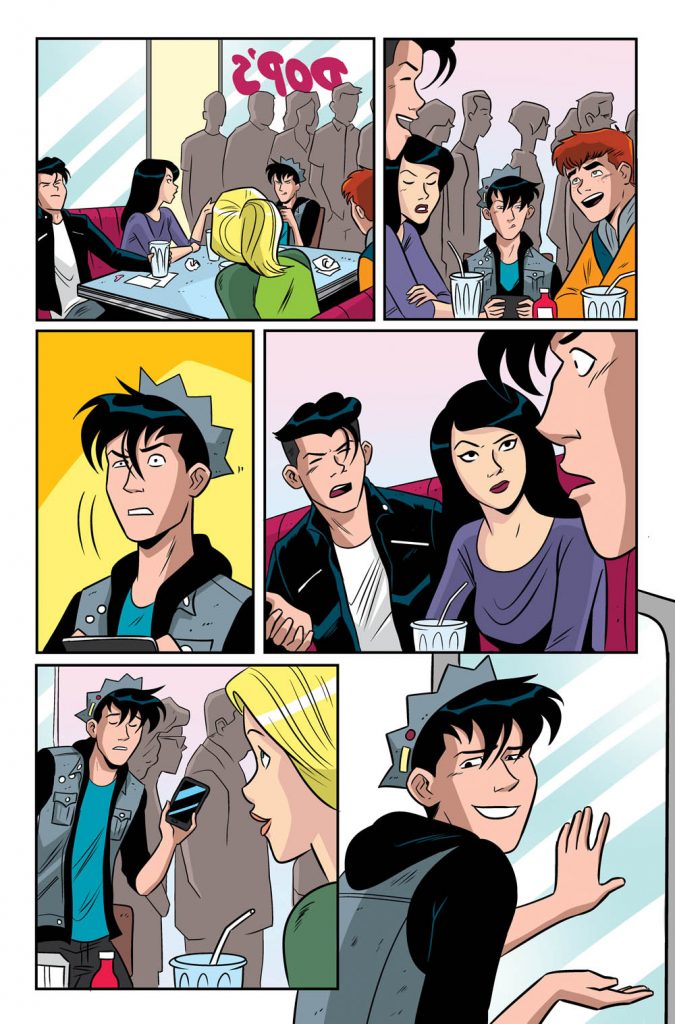 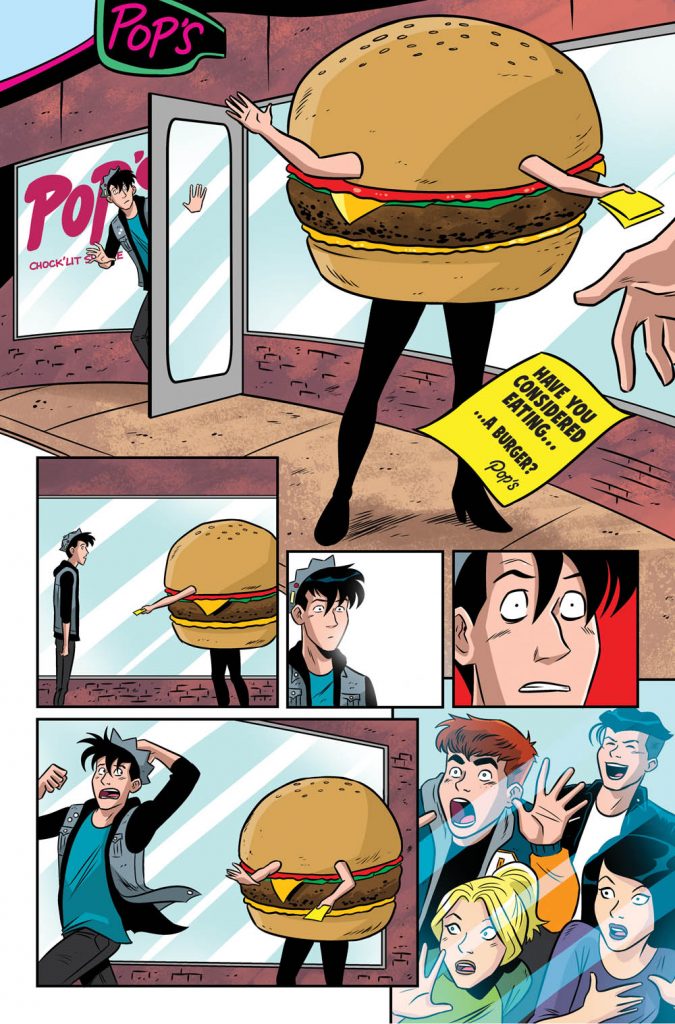 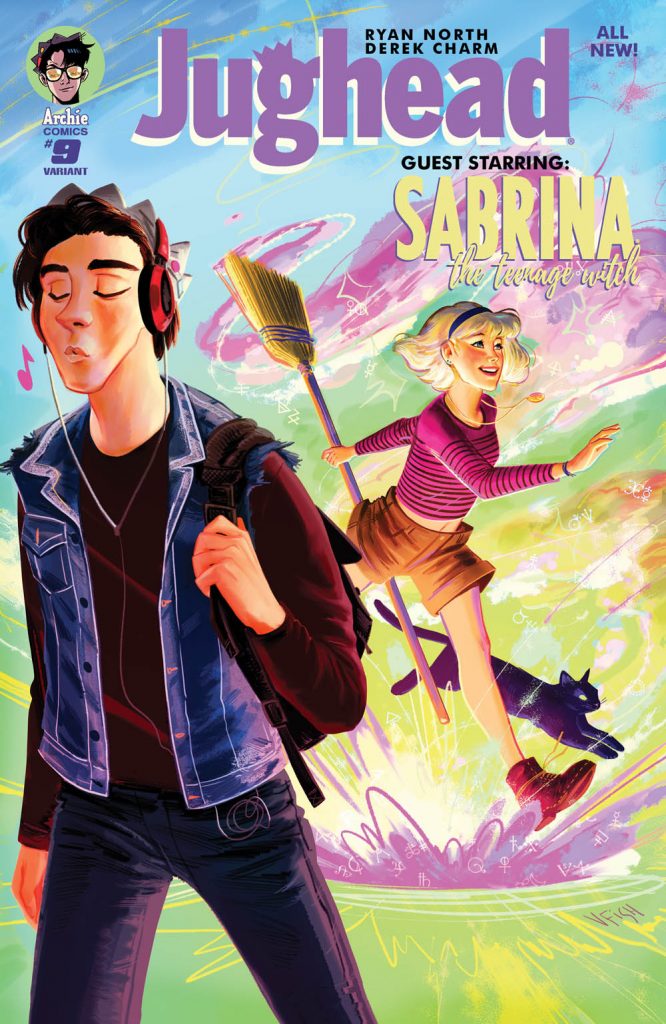 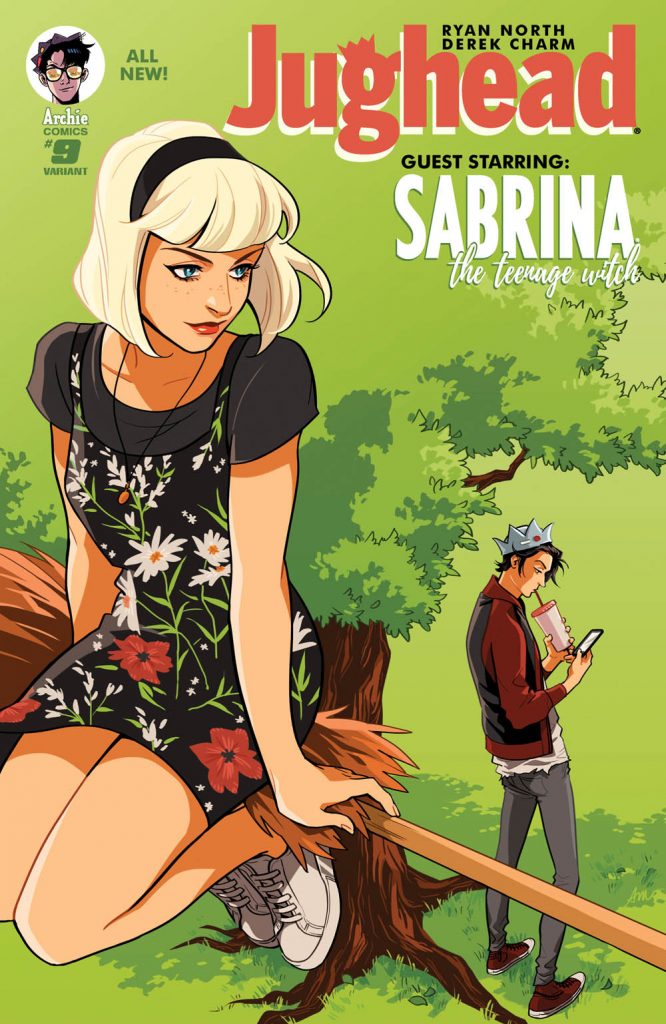