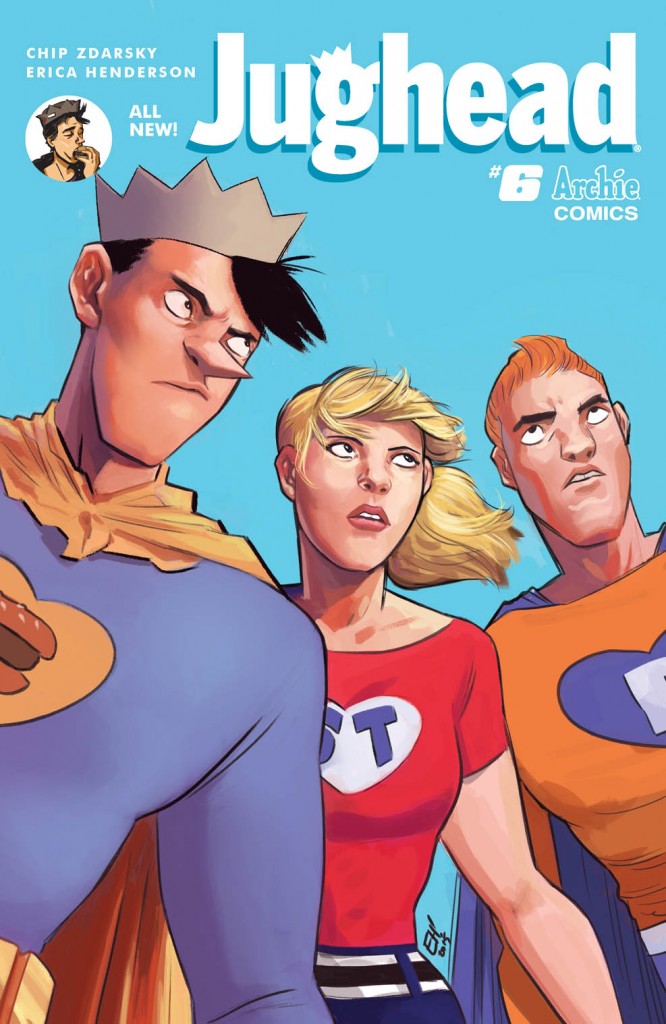 The epic first story-arc of the all new JUGHEAD series concludes on May 18th as Jughead goes head-to-head with Principal Stanger with the future of Riverdale High on the line!

Check out an early preview of JUGHEAD #6 featuring art by Eisner Award-nominated artist Erica Henderson and variant covers by Cliff Chiang and Ramon K. Perez! Be sure to let your local comic book shop know that you want a new issue of JUGHEAD or subscribe through the Archie Comics Online Store!

The time has come. It’s JUGHEAD VS. PRINCIPAL STANGER: THE FINAL SHOWDOWN! With the whole gang at his side, Jughead puts it all on the line: Either Stanger goes, or Jughead does! You won’t want to miss this! 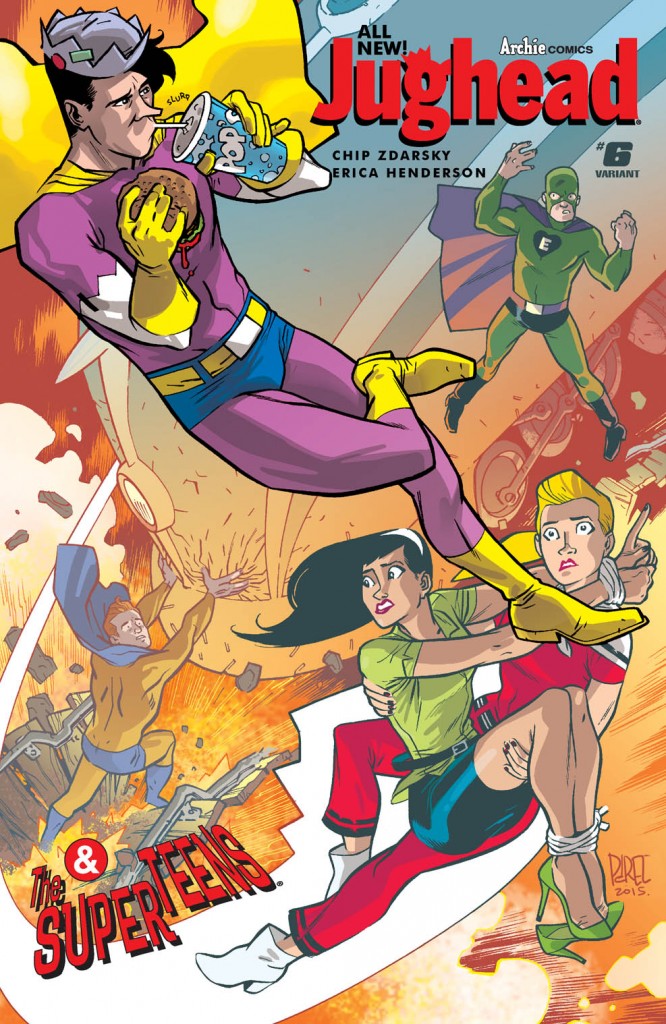 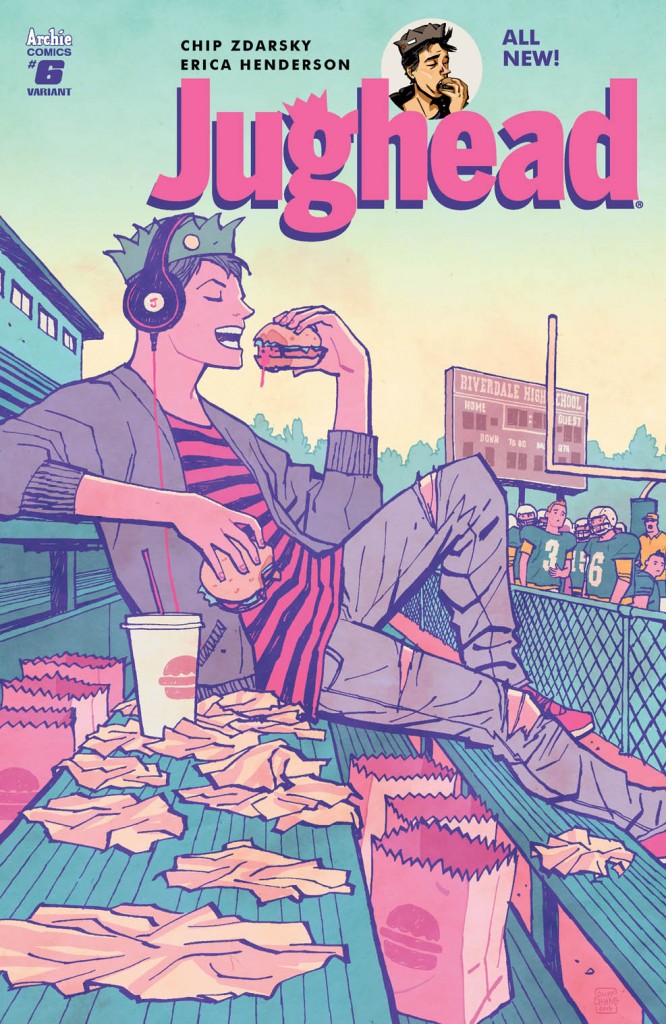 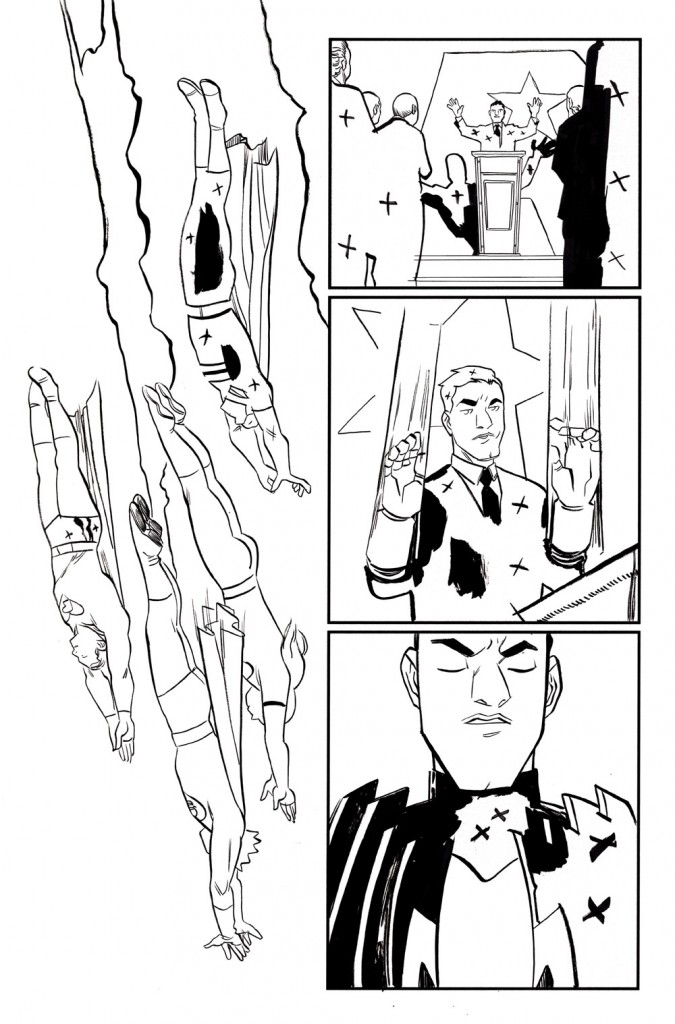 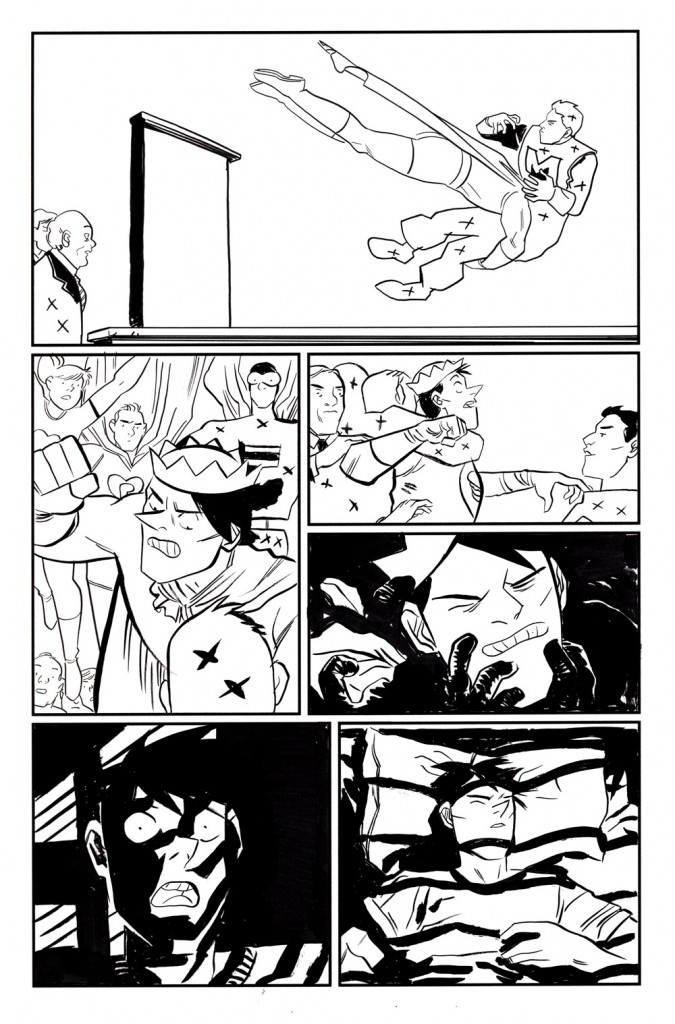 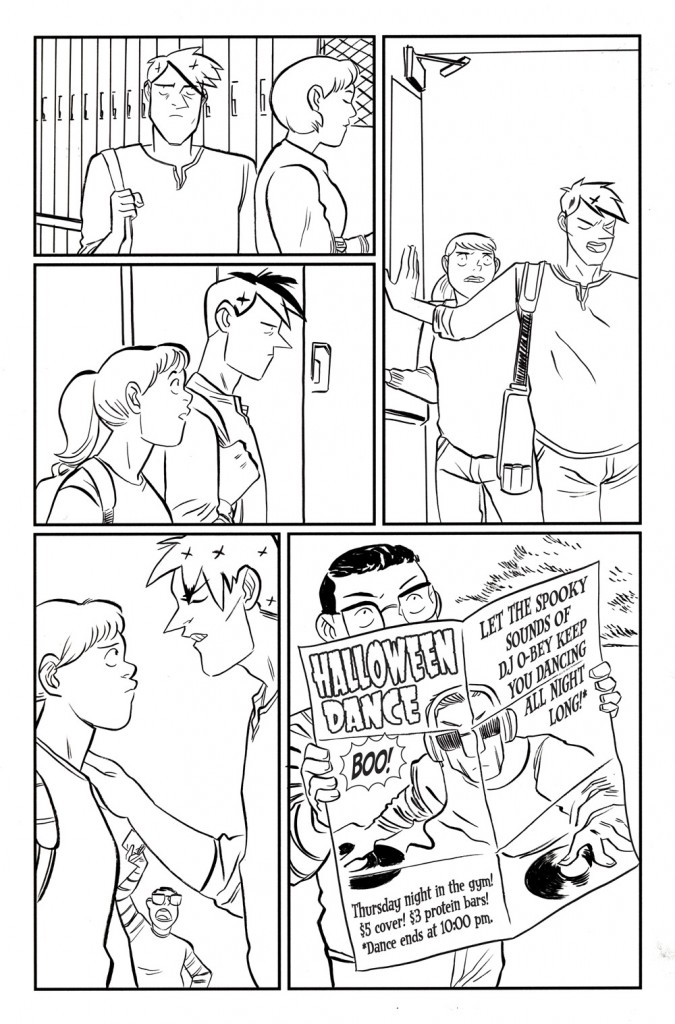 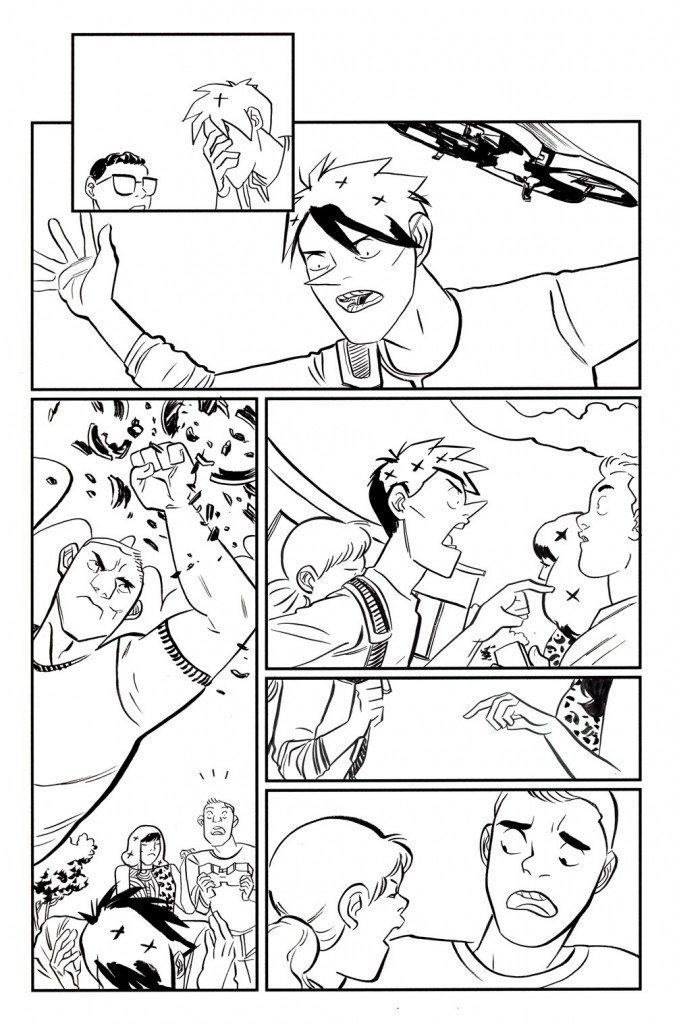