Archie will have two must-see panels at this year’s premiere pop-culture extravaganza in New York City from October 8-11 at the Jacob Javits Center.

These can’t-miss panels feature the latest news and announcements as well as the creative talent behind all your favorite comic book series, including the just-launched JUGHEAD #1 and THE SHIELD #1! 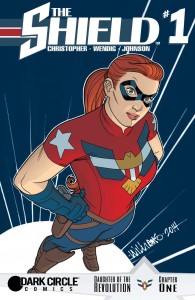 THE SHIELD #1 Cover by David Williams 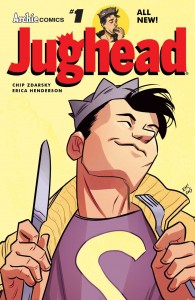 For more news and information on Archie Comics at New York Comic Con 2015, visit www.ArchieComics.com and follow us on Twitter @ArchieComics.