Home News There’s Panic in the Sky as SONIC THE HEDGEHOG’s Summer Event Kicks Off this June!

There’s Panic in the Sky as SONIC THE HEDGEHOG’s Summer Event Kicks Off this June! 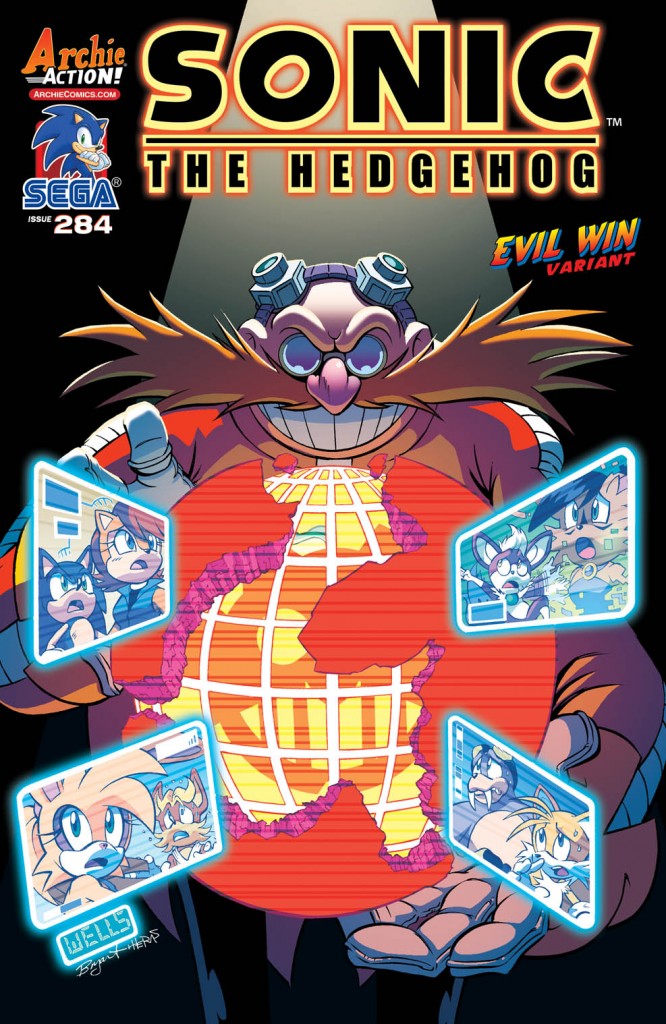 AN EPIC THREE YEARS IN THE MAKING!

The SHATTERED WORLD SAGA comes to a close as the fate of the world hangs in the balance! PANIC IN THE SKY begins this summer as Sonic the Hedgehog and friends have finally collected all the necessary tools to restore their broken planet which was shattered at the hands of the evil Dr. Eggman! But Eggman’s not about to let Sonic fix his planet without a fight, as he unleashes a devastating and epic assault on the Freedom Fighters! The past three years of SONIC THE HEDGEHOG comics have all been building to this moment!

Don’t miss the epic finale to one of the biggest events in Sonic comics history, coming your way this summer from writer Ian Flynn and artists Diana Skelly, Terry Austin, John Workman, and Gabriel Cassata.

PANIC IN THE SKY kicks off in SONIC THE HEDGEHOG #284, available in comic book shops and on the Archie Comics App.

SONIC and friends get into some BIG TROUBLE in “Panic in the Sky” Part One: Sonic’s Freedom Fighters are finally ready to restore the planet! Unless, of course, someone does even more damage! Cue: the evil Dr. Eggman (of course)! He has a plan of his own and strikes first! The mad doctor launches a multi-pronged assault that will leave you speechless-everything has been building up to this moment! The final chapter to the Shatter World Saga begins here! Featuring the first of four EPIC connecting covers by mega-talent Dan Schoening and an “Evil Win” variant by the wonderful Lamar Wells!