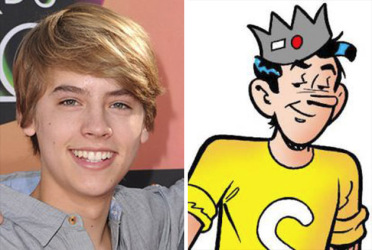 Following up on the news that The CW officially picked up the pilot episode for the live-action “Riverdale” TV series comes word that two of the most beloved characters in comics have been cast: Jughead Jones and Betty Cooper.

In the exclusive announcement, Deadline described Reinhart’s Betty as “sweet, studious, eager-to-please and wholesome, with a huge crush on her longtime best friend, Archie.”

Sprouse’s Jughead is described as “a heartthrob with a philosophical bent and former best friend of Archie Andrews.” 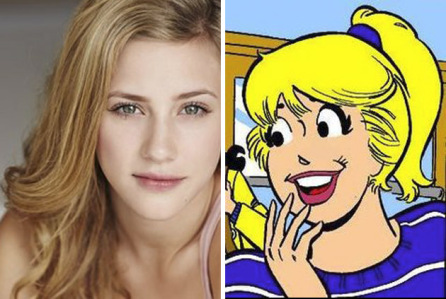