BREAKING NEWS: Sabrina the Teenage Witch Returns to Television in New Horror Project from The CW 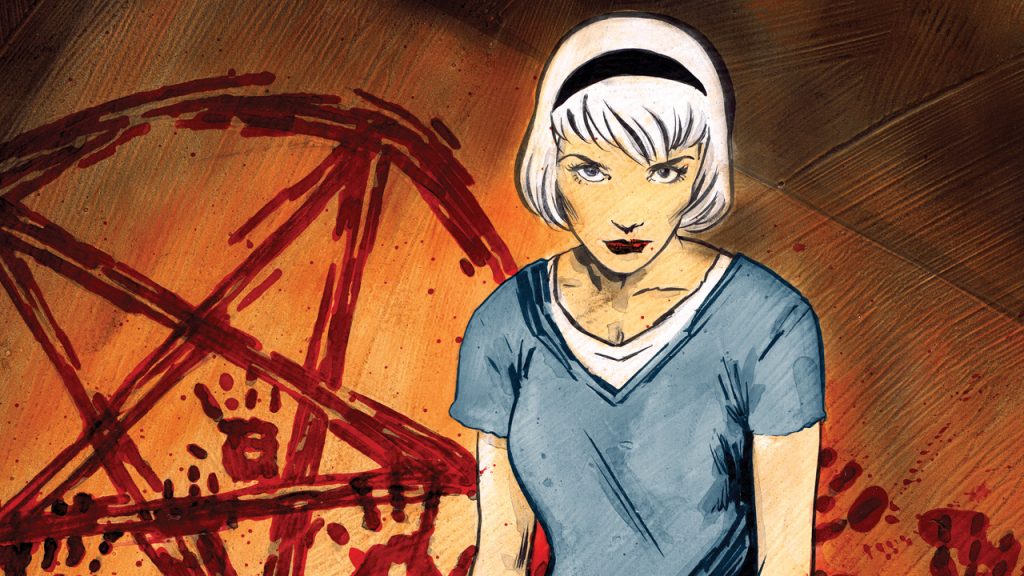 Sabrina the Teenage Witch is back – like you’ve never seen her before.

Get ready for an intense look into the world of magic and witchcraft with THE CHILLING ADVENTURES OF SABRINA, a new one-hour dark drama/horror project based on the classic Archie Comics character. The new project is eyed to debut in The CW’s 2018-19 television season as a companion to RIVERDALE.

SABRINA will draw from the critically acclaimed CHILLING ADVENTURES OF SABRINA comic book series from Archie Comics written by Roberto Aguirre-Sacasa and artist Robert Hack, detailing the compelling and shocking re-imagining of Sabrina the Teenage Witch’s occult origins. This dark coming-of-age story deals with horror, the occult, and witchcraft and will see Sabrina struggle to reconcile her dual nature of being half-witch and half-mortal while protecting her family and the world from the forces of evil.

Casting and additional news on the new series will be revealed in the months to come.