Riverdale Spin-Off ‘Katy Keene’ Ordered to Series at The CW 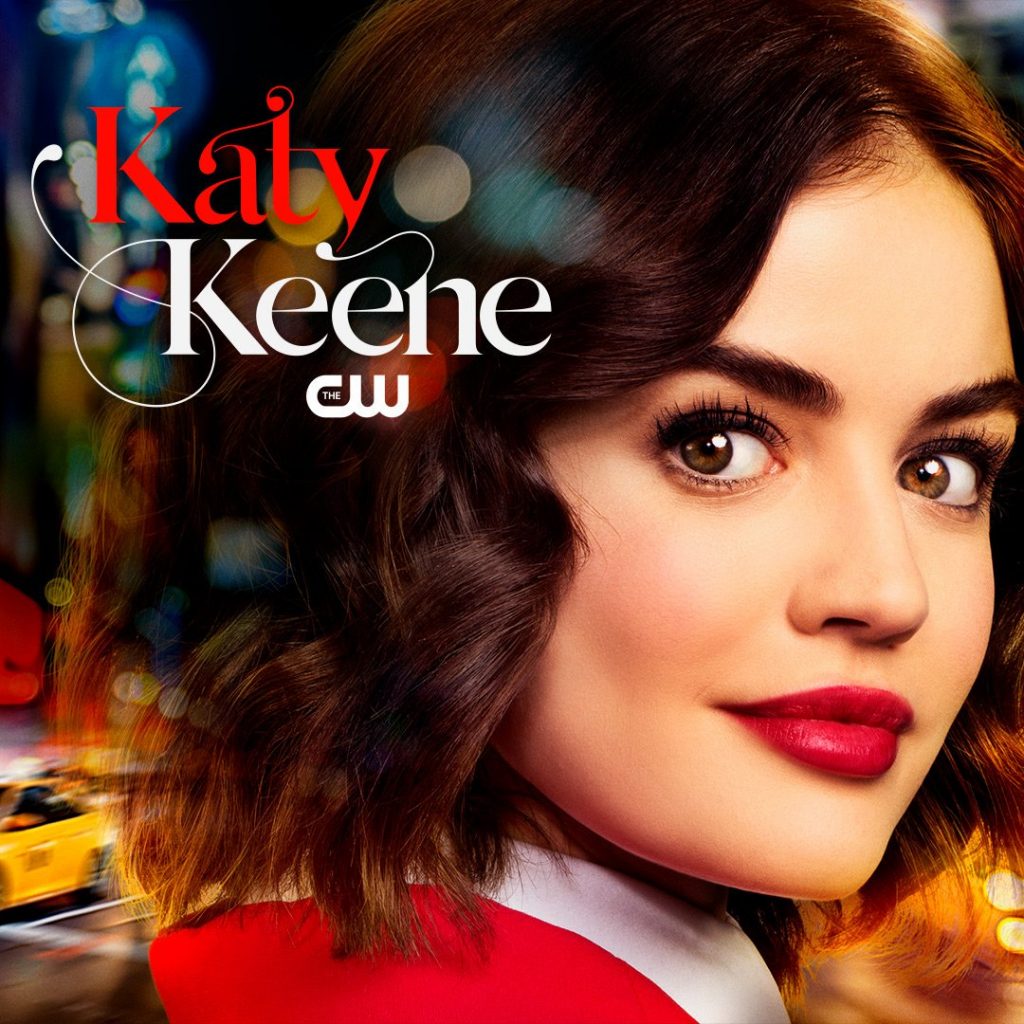 The queen of pin-ups is heading from the comic book page to your television screen. ‘Katy Keene‘ has been ordered to series at The CW! 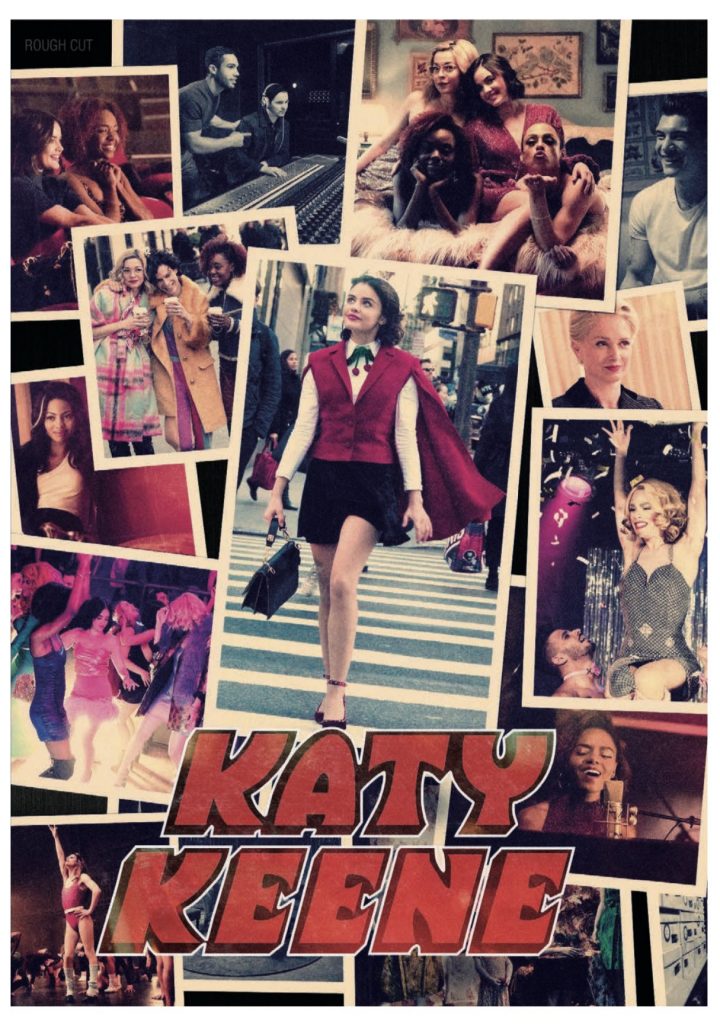 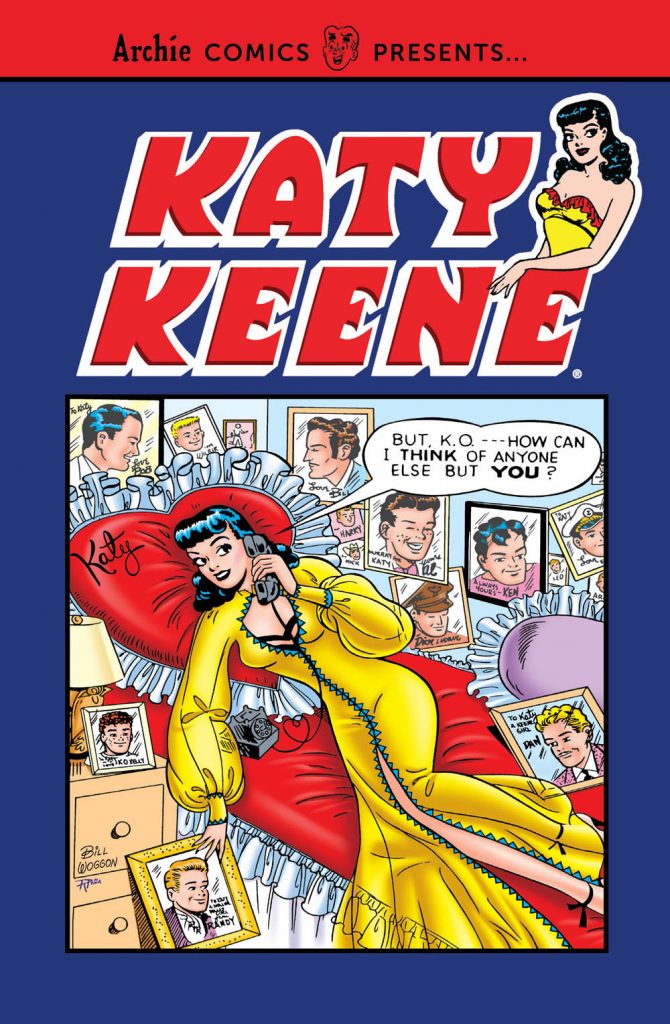